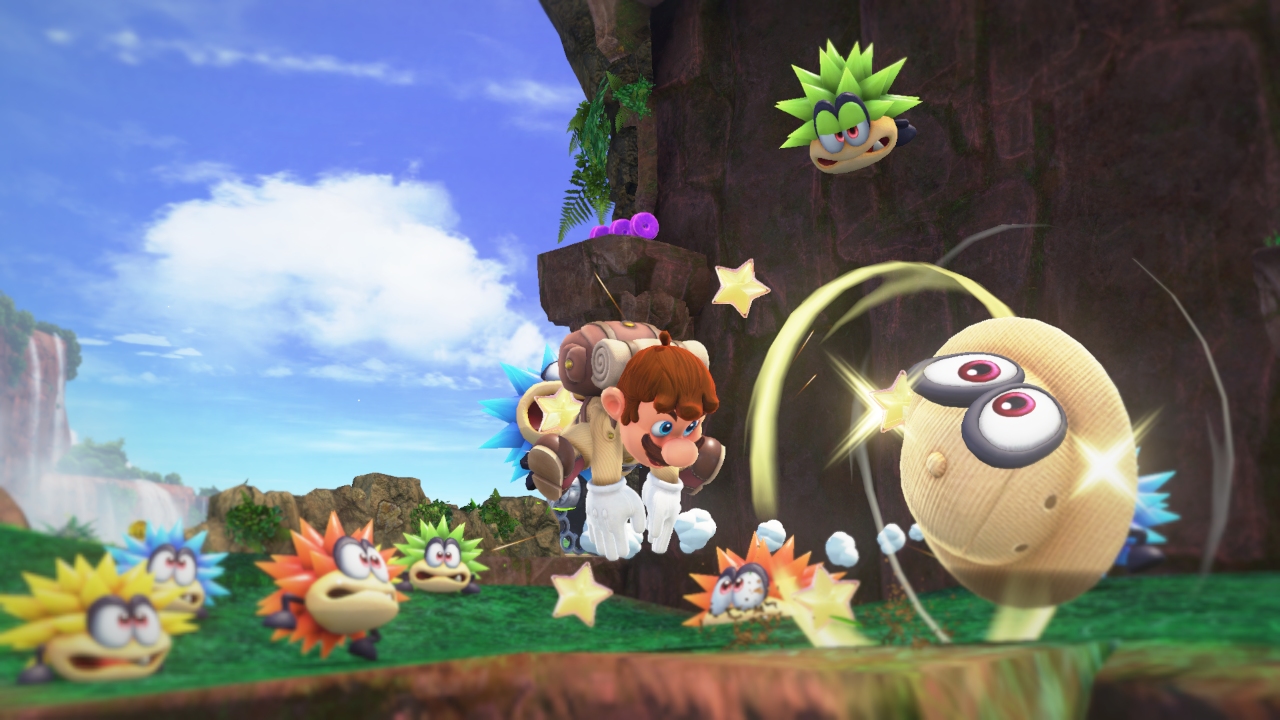 NOTE: All news as of this writing is speculation please take any of these rumors and reports with a grain of salt.

Keep your caps on Nintendo fans because this just might be the biggest reported rumor of the year.

If true this could be one of the biggest headlines Nintendo has ever dropped. Remakes of the original Mario 3D platformers have been in the minds of Nintendo fans for quite some time given that each of the titles from past generations are universally acclaimed and beloved.

Other than reports and corroboration from outlets and insiders there is no real concrete proof at this time although the certain faith that the mentioned outlets currently possess seems to align with other similar leaks from the past year specifically mentioning a new Paper Mario and a port of the Wii U title Super Mario 3D World.

Nintendo is set to celebrate Mario’s 35th anniversary via multiple avenues including the long awaited Super Nintendo World, a Lego themed toy line, an upcoming film by Illumination Studios(Despicable Me, Minions) so it would be safe to assume that we should keep our eye out for news regarding everyone’s favorite Italian plumber.

Keep your speculation caps on just a while longer as Super Mario’s 35th anniversary falls on September 13th.