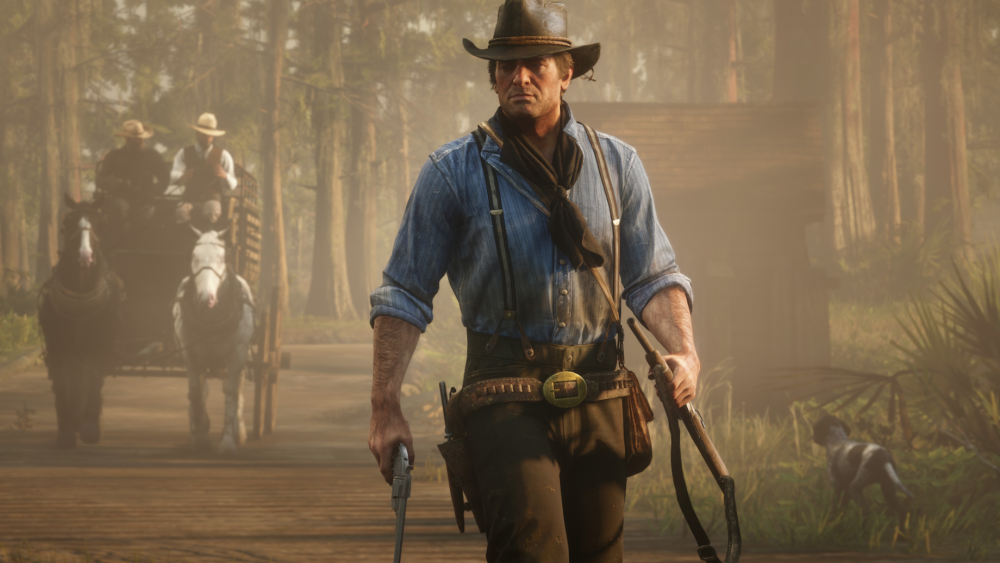 If you love games like Grand Theft Auto, Red Dead Redemption, and Bully, you have Dan Houser to thank for the majority of these projects. Being the co-founder of Rockstar Games, he also served as the writer and/or producer for all of the company’s titles. In an SEC document from publisher Take-Two Interactive, it stated that Houser would be leaving Rockstar in March.

After an extended break beginning in the spring of 2019, Dan Houser, Vice President, Creative at Rockstar Games, will be leaving the company. Dan Houser’s last day will be March 11, 2020. We are extremely grateful for his contributions. Rockstar Games has built some of the most critically acclaimed and commercially successful game worlds, a global community of passionate fans and an incredibly talented team, which remains focused on current and future projects.

It is currently unknown what Houser will do after his departure, but his creative impact will be felt in the gaming industry for decades to come.