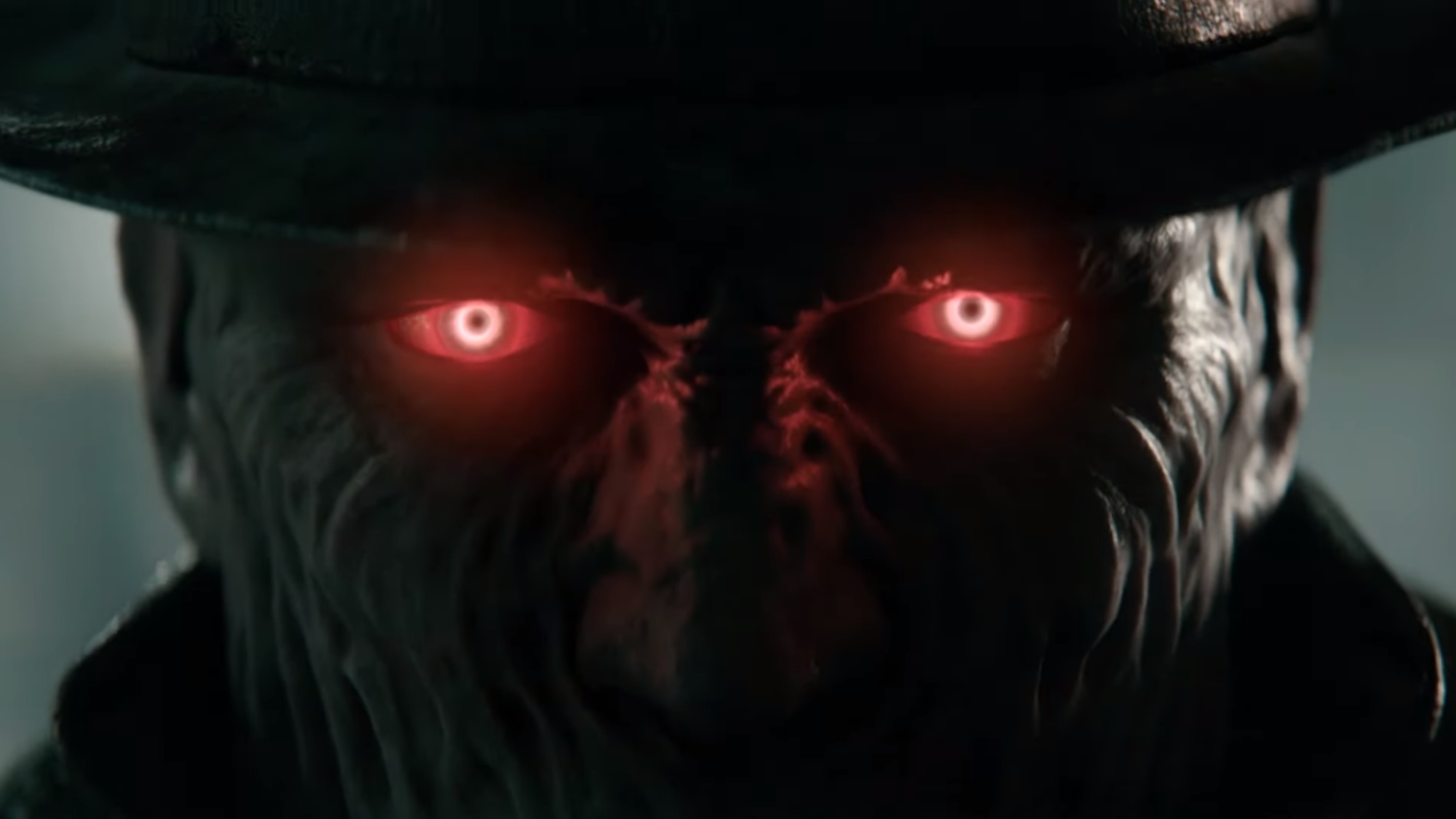 Resident Evil: Project Resistance Will Get A Closed Beta

Previously announced this week Capcoms upcoming 4v1 asymmetrical survival horror title Resistance was met with mixed reactions. On Wednesday Capcom revealed gameplay and a walkthrough as to what this game will be.

In Resistance players will get to choose to play as either survivors or the Mastermind. Survivors must survive an onslaught of enemies placed by the Mastermind while the player behind the carnage must stop the other 4 players from escaping the many dungeons within.

The Mastermind will have several tools at their disposal including lickers, zombies, traps, bombs, and even the ability to control enemies like Tyrant.

The latest trailer also revealed that there will be a closed beta for select members of the Resident Evil Embassadors program (which is essentially their newsletter). The beta will begin on October 4th, 2019 and will run until October 7th, 2019.

You can sign up for the closed beta on the official site.