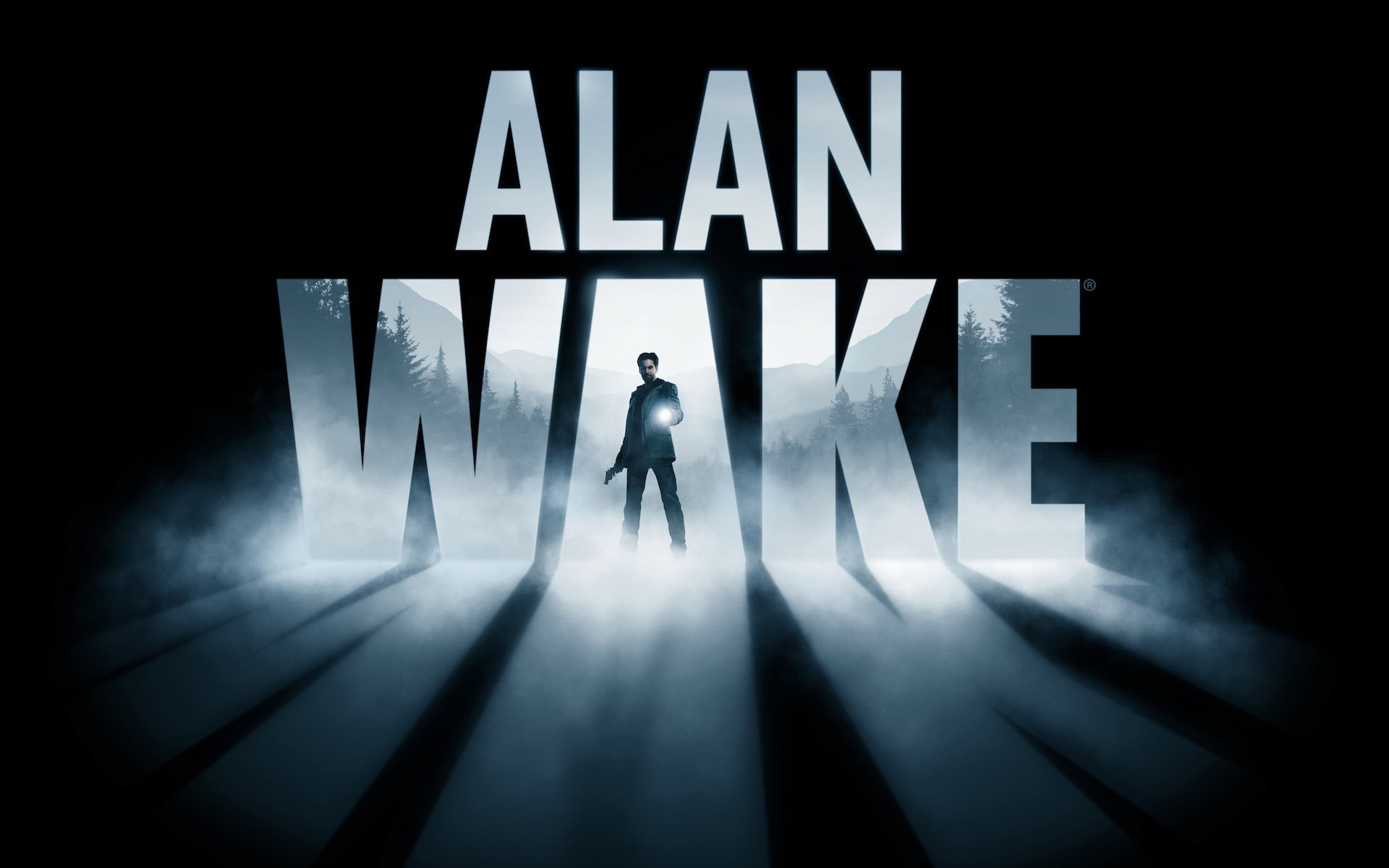 The logo for Alan Wake.

Sam Lake, creative director at Remedy Games, confirmed on Twitter that the studio has reacquired the publishing rights to Alan Wake.

Remedy announced the news in a financial press release, stating the rights were regained alongside an influx of royalties for previous titles.

This one-time income does not significantly affect Remedy’s full year result, because as previously reported, the Company continues to invest in developing new games, the success of which have a greater impact on the Company’s full year revenue and result.”

The psychological horror game was previously published as an Xbox 360 exclusive by Microsoft back in 2010, and ported to PC in 2012.

In an interview this past April, Remedy Games’s communication director Thomas Puha revealed the studio had been working on ‘Alan Wake 2’ as recently as 2017. However, things didn’t work out.

“We were working on Alan Wake 2 years ago and it just didn’t pan out, so there’s nothing – we’re just booked solid for the next couple of years, really,” Puha explained to VG24/7. “We do own the Alan Wake IP, but it’s never quite as simple as that, but yeah, we do own it.”

Now that Remedy full owns the publishing rights to Alan Wake, the studio is presumably free to do whatever they want with the franchise.

But as of now, there are no confirmed reports of new ports or of a sequel. Furthermore, Remedy Games is currently finishing up Control, which releases this August for Xbox One and PS4.