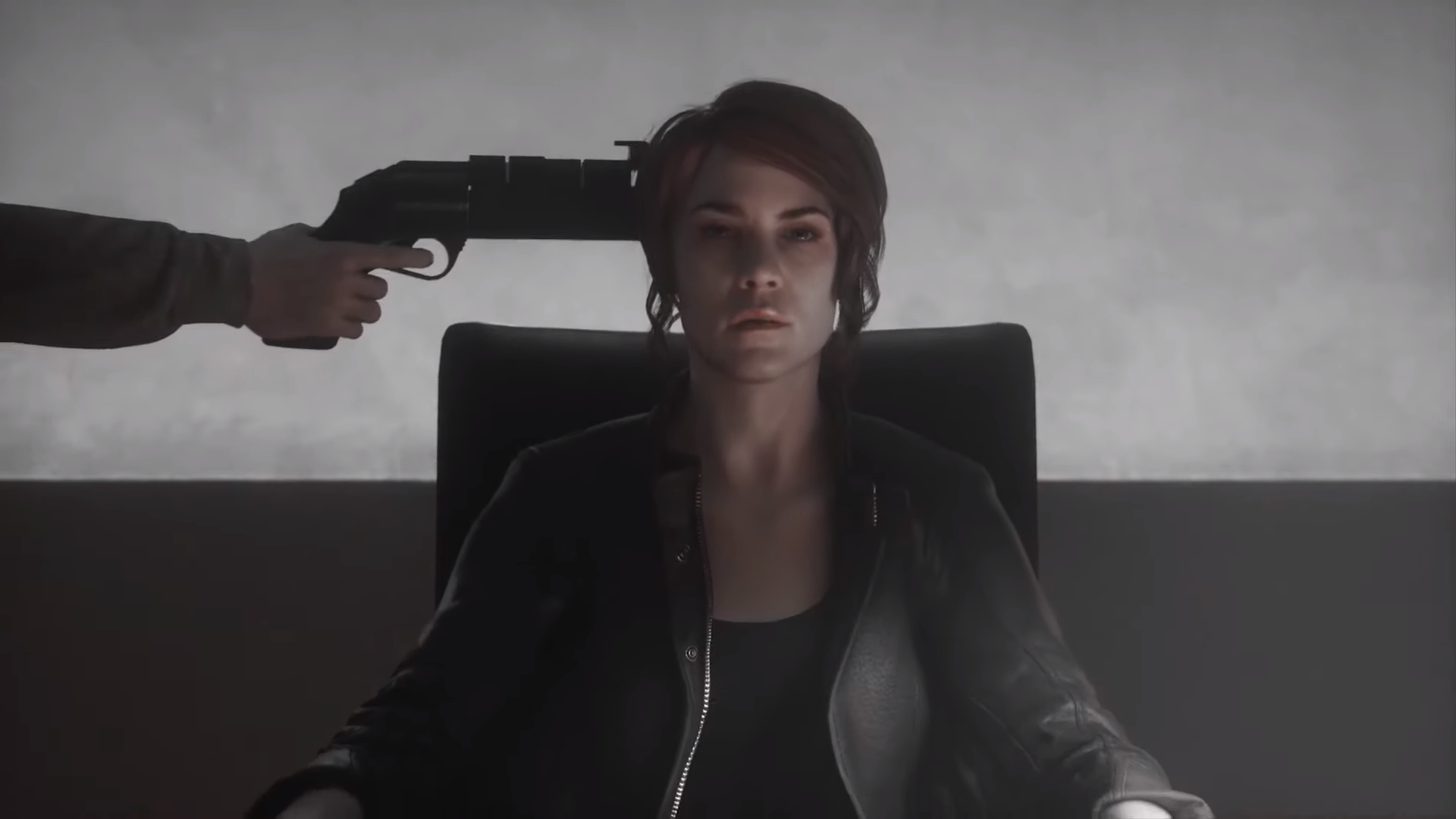 You may know Remedy Entertainment for making games such as Max Payne, Alan Wake, and Quantum Break. Their next game Control will focus on Remedy’s strengths of third-person combat, engaging storytelling, and a twisted premise. A new story trailer was released today by GameSpot, and you can check it out below.

You play as Jesse Faden, the new Director of the Federal Bureau of Control as a mysterious threat called the Hiss has taken over the FBC’s headquarters called the Oldest House. The entirety of the game is set in the House and you are only equipped with the Director’s Service Weapon which has multiple capabilities. We got a chance to go hands-on with Control, so check out what we think of the game so far.

Control will launch on PC, PS4, and Xbox One on August 27.