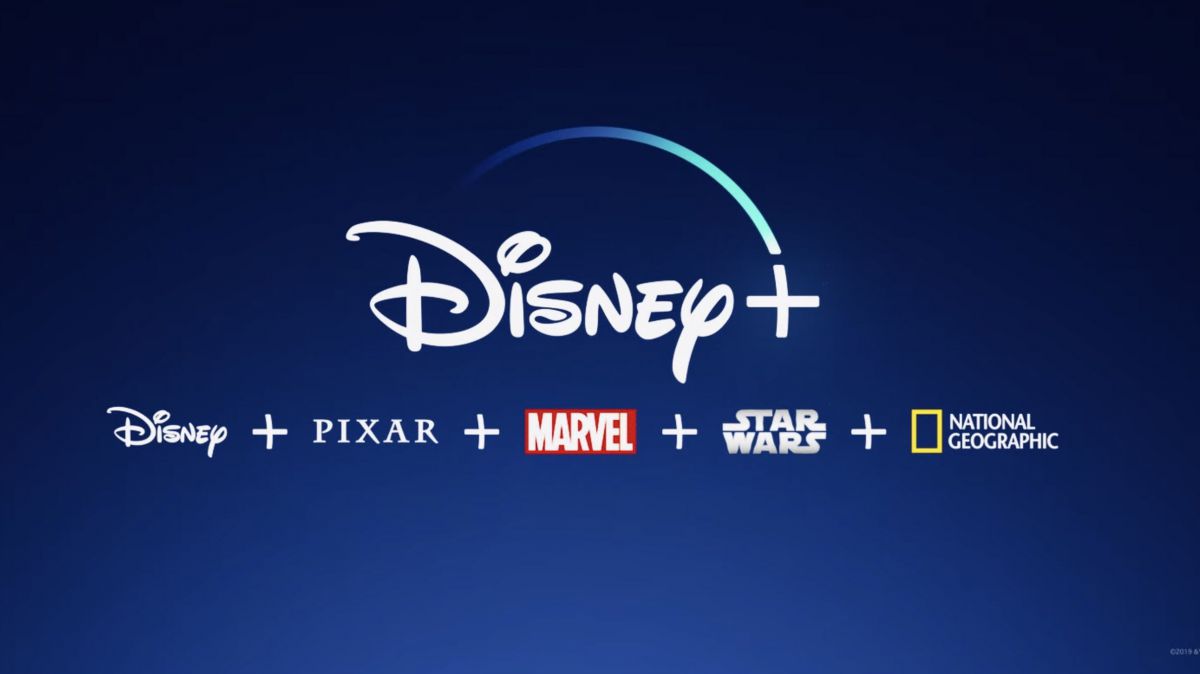 We are officially less than one month away from Disney’s streaming service set to beam into our mobile and home devices on November 12th. So what do we have to look forward to on that highly anticipated date? Well, Disney has given us a nice three hour trailer… Yes we said THREE HOUR TRAILER, which gives us a complete breakdown of what we can expect. From Disney animated classics such as Snow White and the Seven Dwarfs, to early live action films like Swiss Family Robinson, as well modern movies like Star Wars, in addition to just about every other Disney intellectual property you can think of, all of it  will be available on November 12th! So sit back and relax as you have a gander at what Disney Plus will be streaming this coming November! Check it out below.