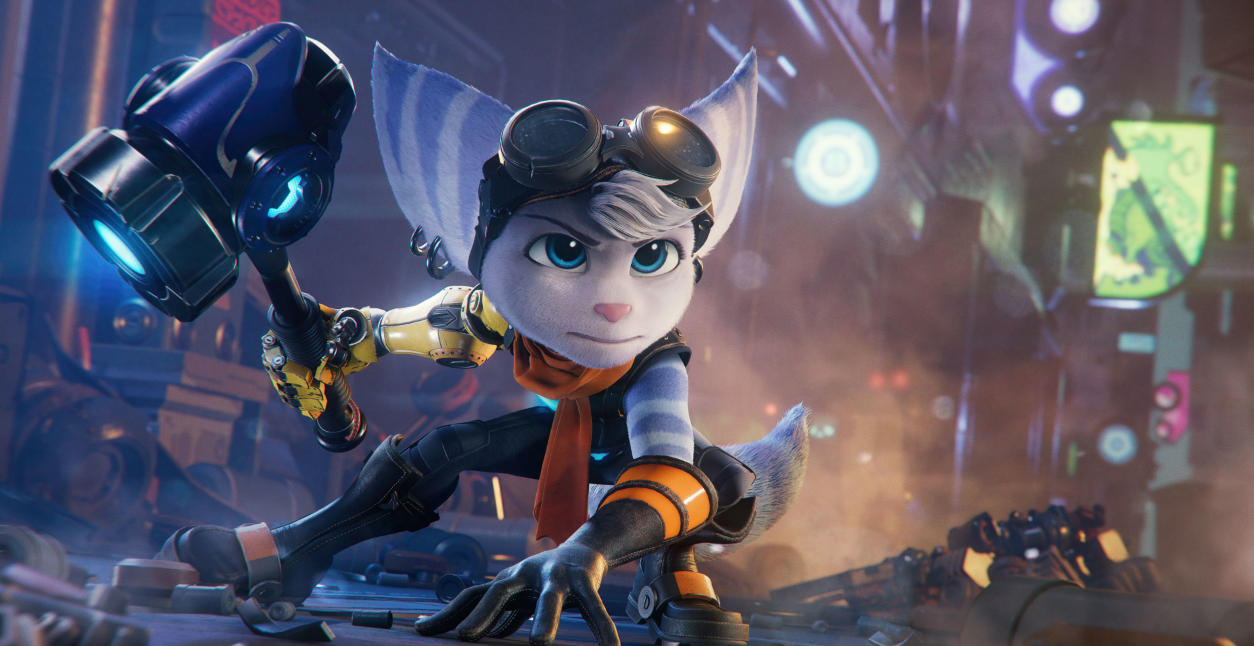 Announced during the PS5 reveal event, a new Ratchet and Clank title is in the works with the duo being split up for this adventure.

In the trailer we see Ratchet and Clank thrown into dimensional rifts at random only to be met with several enemies possibly hinting at new locations and varieties. The duo are then split apart and Clank falls into a rift in which he meets a female character similar to that of Rachet.

Not much is known about Ratchet & Clank: Rift Apart other than the fact that it will be hitting PS5. The last time we saw Ratchet & Clank was in their self titled game in 2016 to tie in with the film.

No release date was given at this time.