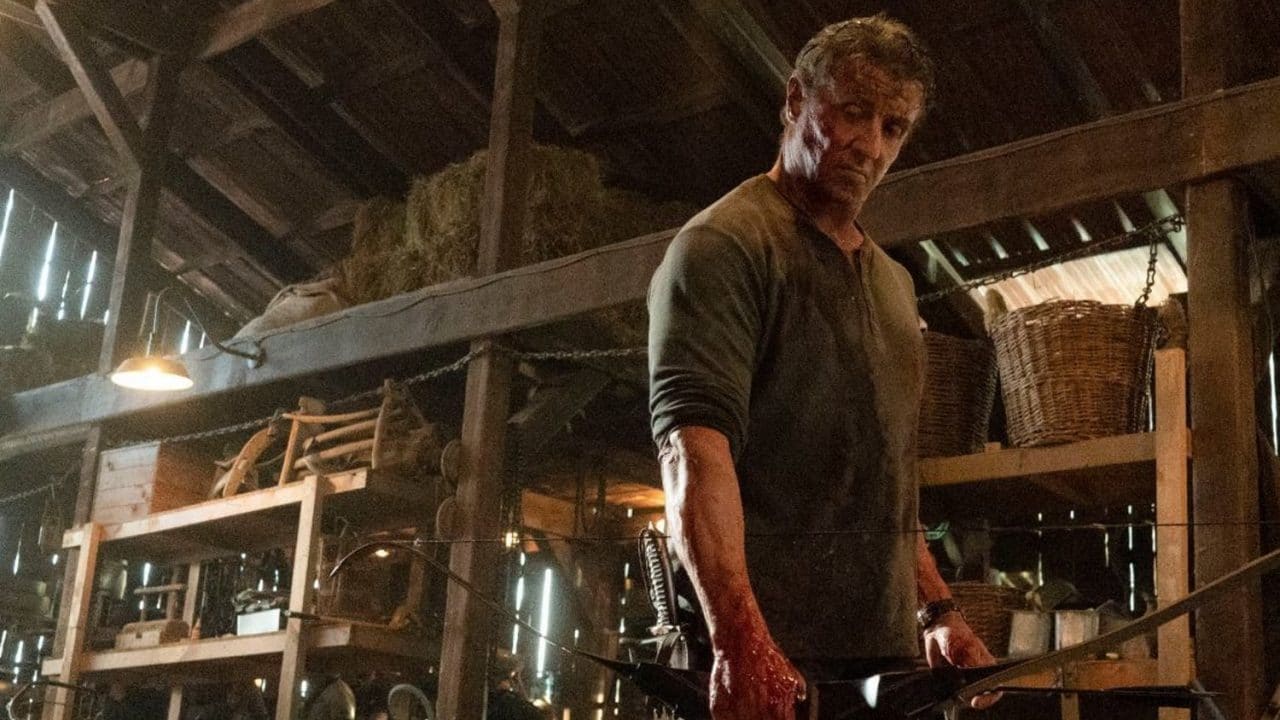 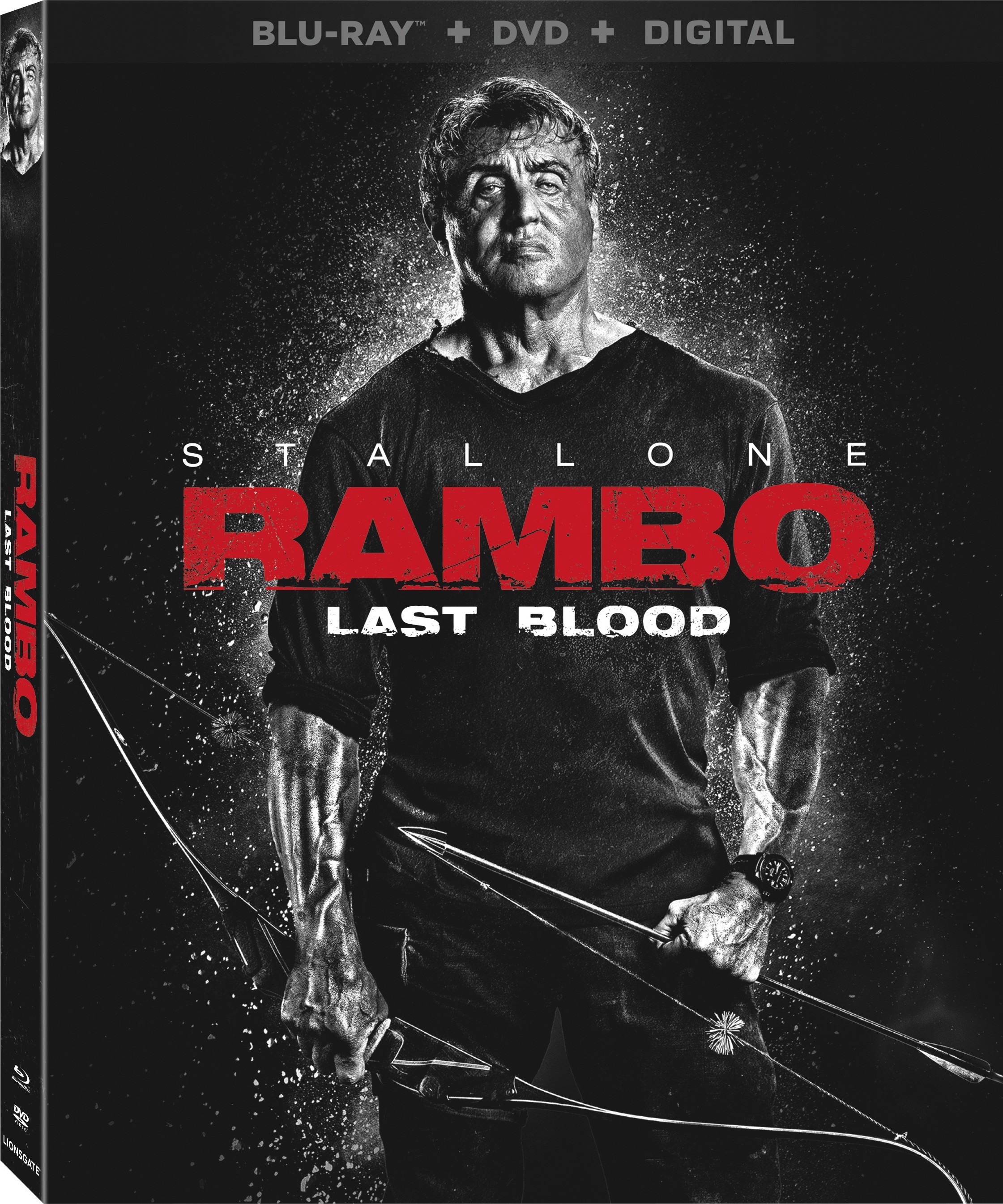 Vietnam War veteran John Rambo tries to find some semblance of peace by raising horses on a ranch in Arizona. He’s also developed a special familial bond with a woman named Maria and her teenage granddaughter Gabriela. But when a vicious Mexican cartel kidnaps Gabriela, Rambo crosses the border on a bloody and personal quest to rescue her and punish those responsible.

I give the Rambo: Last Blood Blu-ray a B.

First off, If you are expecting a Rambo movie this isn’t it.  It has elements of a Rambo film but by no means is it one.  If you keep an open mind and see this film with one of the best action film actors, Sylvester Stallone in it, then this is a great film. Don’t get me wrong,  I enjoyed this film from beginning to end.  It had action scenes that only Rambo, himself would conjure up.  Yes, he still saves the day even if it’s in Arizona and not the jungles of Vietnam or some war-torn country.

Rambo, of course, after all these years has changed.  The war has affected him and he does suffer from PTSD.  We want to think he is a superhero but in the end, he’s just like one of us.

What fuels him, you ask? It’s when his “daughter” goes to Mexico to find her father for answers, and she ends up being sold to a sex trafficking kingpin.  Rambo gets to her too late and she dies from a drug overdose and the situation she went through.

As in the words of Highlander, “There can be only one.”  Rambo does save the day, killing each member of the sex trafficking group one by one through boobie-traps he has built-in underground tunnels on his farm.

Again, I did enjoy this film but don’t go into it thinking it’s a Rambo film.  Go into it with an open mind and you’ll enjoy it too!