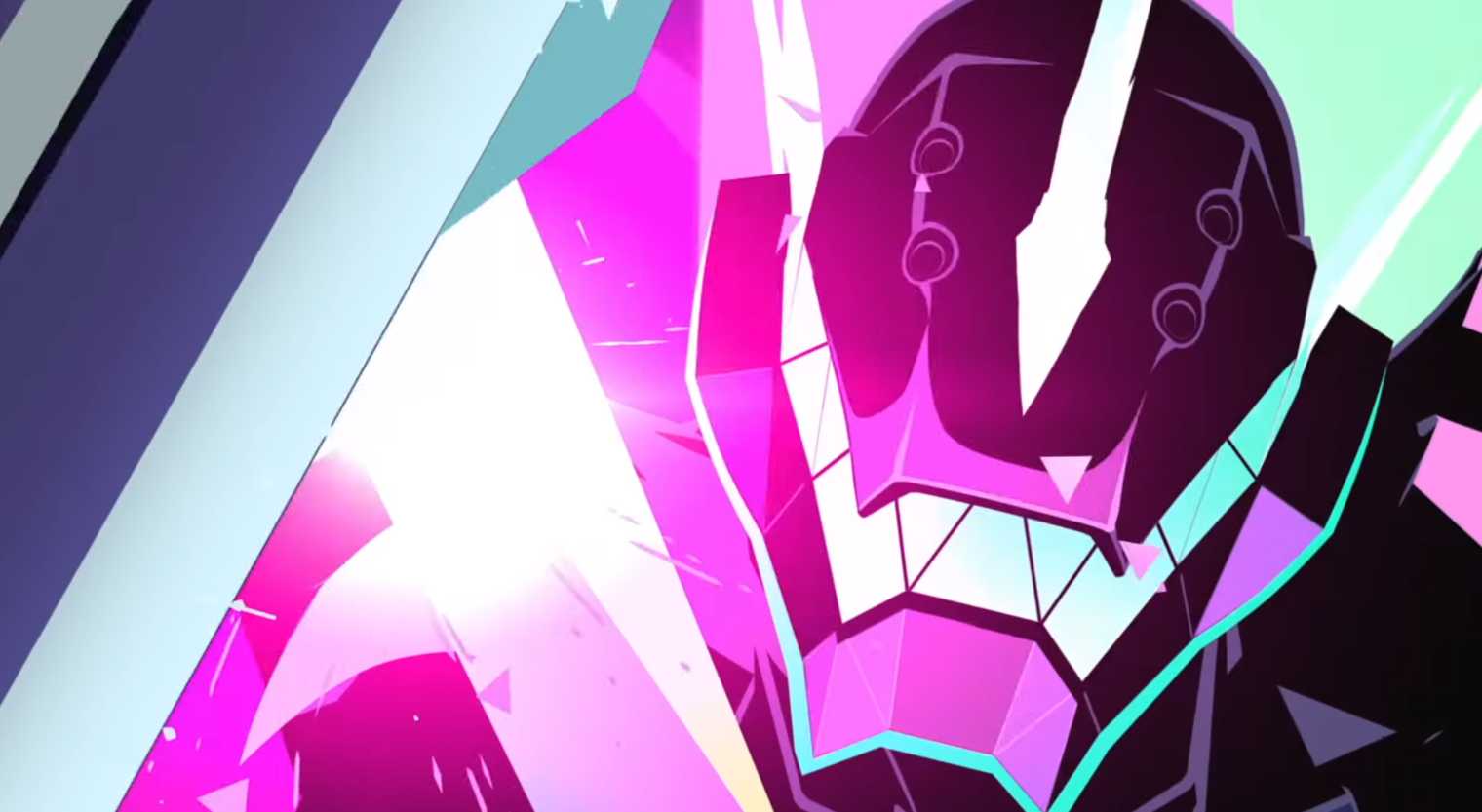 At this years Anime Expo in Los Angeles fans were treated to an early screening for the upcoming Studio Trigger film PROMARE. It was back at Anime Expo 2017 that TRIGGER had announced the film and since then has been very transparent with updates offering key art and trailers at a brisk pace.

With several trailers released through July of 2018 and now, fans were ready to see what Studio Trigger can accomplish in the world of cinema and they did not disappoint.

In Your Face Character Development

The film follows Galo Thymos, a highly skilled rookie at the Burning Rescue Fire Department(who looks oddly familiar to Kamina from Gurren Lagann) tasked with fighting fiery mutants. Galos then runs into pretty boy Lio Fotia, a Burnish with the ability to wield fire as a weapon. As far as these two go the biggest thing that stood out was their relationship throughout the film. Without going into spoiler territory, it was extremely rewarding to see where these characters start and finish by the time the film wraps up.

Galo is a fantastic protagonist as he is the embodiment of goofy justice and it goes over well with several situations and confrontations. 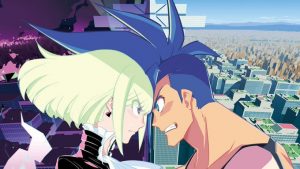 The supporting cast for this film have some very fun moments as well but nothing too deep. The movie focuses a lot on the Burning Fire Department crew in the beginning but it then becomes abundantly apparent which of the cast are used more. One of the most rewarding moments is the ending that features the entire cast in a beautifully coordinated climax that makes use of all heroes and villains.

If you came into this review expecting any sort of gripes with the animation then you will be sorely mistaken. PROMARE absolutely OOZES personality from start to finish. If you are a fan of the 3d action sequences from Studio TRIGGER’s other works such as Kill La Kill and SSSS. Gridman then this will give you an absolute overload.

There is no time to catch your breath as the entire film flawlessly boasts the magic that is only available from Studio Trigger with a different twist on the core style. Each action sequence is beautifully directed with some extremely unique panning shots that take the “in your face” style of TRIGGER to the next level. 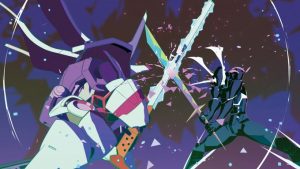 As I attended the screenings I was incredibly taken away by how many people were vocally impressed by a simple camera panning shot from the ground to the deck of a ship.

Everything from the background to the character designs felt like a culmination of every series that the team has worked on up until now and it was simply put breathtaking.

A Soundtrack To Pierce The Heavens

The soundtrack to PROMARE also happens to be an absolute knockout. A lot of the compositions from this film derive straight from the history of these producers with some nods to a few past works from them as well.

Long time fans of the studio will recognize some of the tones and rifts but are introduced to new elements that truly make this film unique from top to bottom. 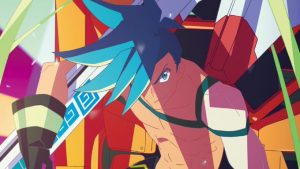 Once the film reached its climax fans gave it a standing ovation.

Following the screening and a magnitude 7.1 Earthquake hitting the area the producers(Hiroyuki Imaishi, Hiromi Wakabayashi, and Shigeto Koyama) then came onto the stage to talk about the film revealing a lot of the process and small details inside the film. One of the first conversations was the decision behind making Galo so similar to Kamina and it had to do with making sure it was an easy barrier for new and old fans of Studio Trigger.

Long time fans can feel welcome as many have seen Gurren Lagann and Galo has many similar qualities while new fans can see Galo for the first time and feel comfortable watching Gurren Lagann afterwards.

More speculation was then elaborated on from the film including quite a bit of easter eggs hidden within PROMARE. Throughout my first viewing I was able to find around 4 easter eggs visually while many others are hiding in musical compositions, dialogue, and backgrounds. 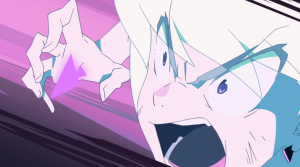 PROMARE is absolute visual candy as every shot is larger than life and every character is even larger. Mixed with the fantastic ost and numerous easter eggs this film is an absolute treat to view multiple times. The art style is peak Trigger in every way possibly with them capitalizing on their absurdist nature and creatinga film that truly embodies everything the studio has represented since it’s inception.

You can find tickets and showtimes on PROMARE’s official site.