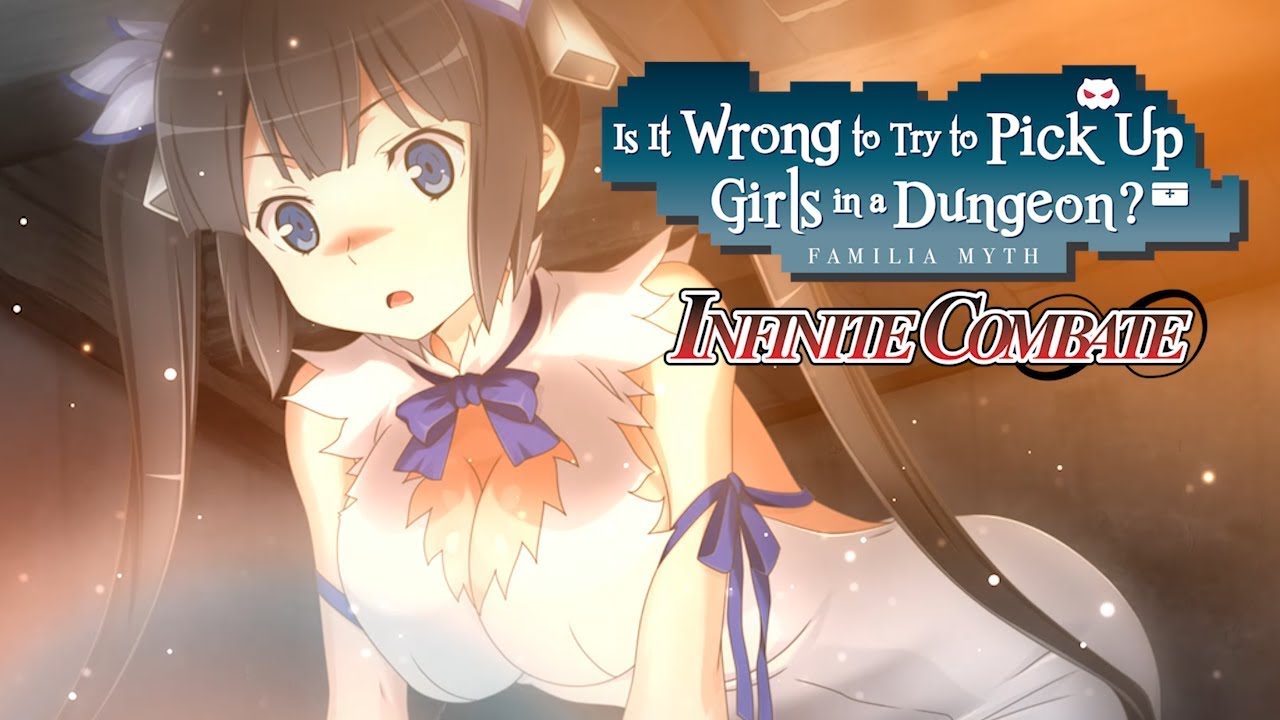 PQube to bring Is It Wrong to Try to Pick Up Girls in a Dungeon? – Infinite Combate to the West

Fans of Is It Wrong to Try to Pick Up Girls in a Dungeon? or better known as DanMachi (Danjon ni Deai o Motomeru no wa Machigatteiru Darō ka)  are in luck as publisher PQube has revealed that it will be bringing the title over to the West next year on the PlayStation 4, Nintendo Switch and PC. 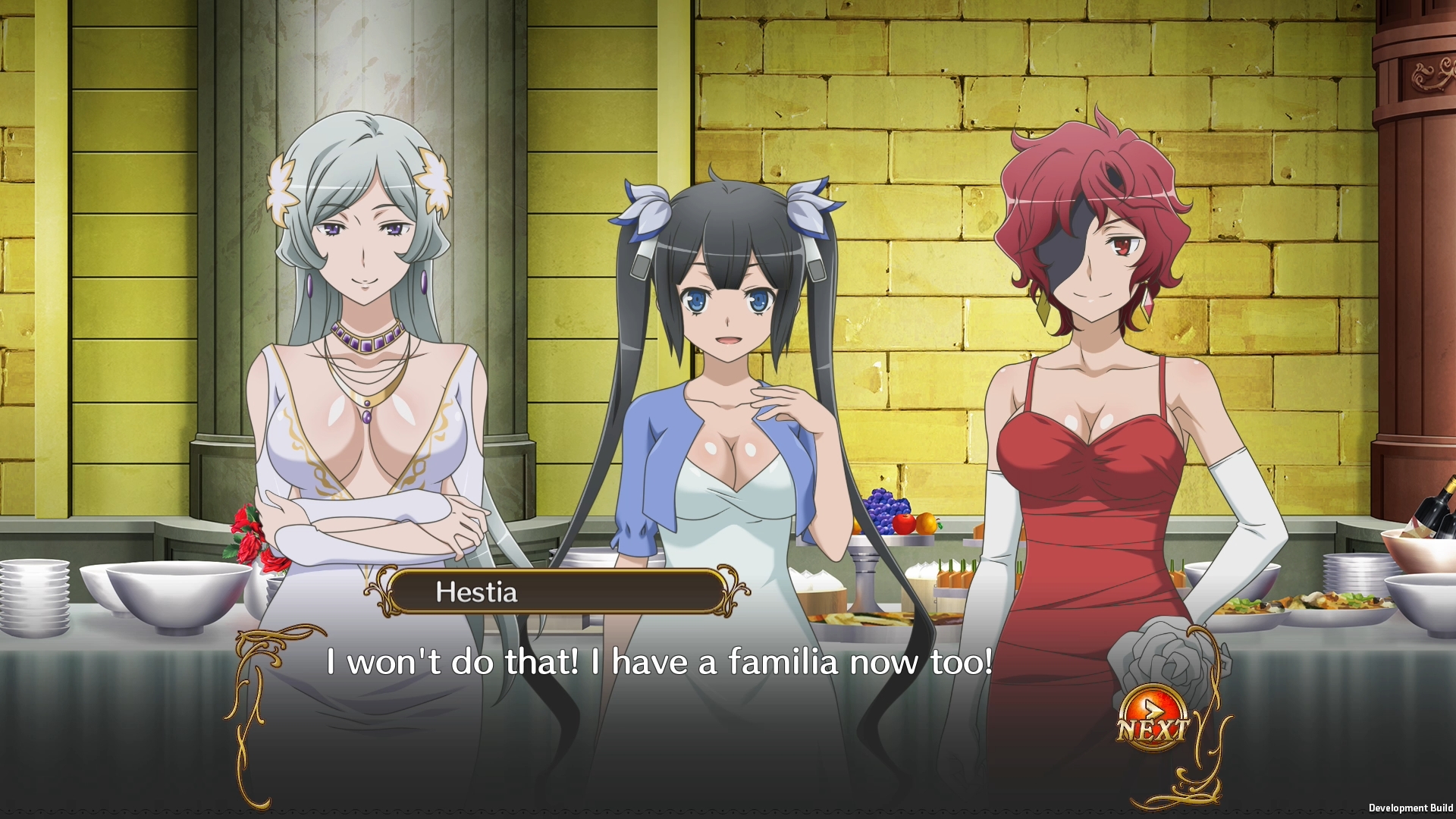 Is It Wrong to Try to Pick Up Girls in a Dungeon? – Infinite Combate is dungeon crawler RPG developed by Japanese developer Mages that will includes “Date Events” as well as feature events from the anime series.

Is It Wrong To Try To Pick Up Girls In A Dungeon? Infinite Combate is set in a fantasy realm where gods have limited their divine powers in search of excitement and to experience the hardships of the lower world. To interact with humans, each deity has founded a Familia, which are groups that adventurers can join to socialise and support each other, before they set out into the dangerous labyrinth called Dungeon.

One of them is Bell Cranel, the young main character of DanMachi‘s story. As the only follower of the Hestia Familia, he has it a bit harder than the others, but strives to improve himself!

The gameplay is an exciting mix between dungeon crawling with RPG elements and a visual novel-style story, including events from the first Is It Wrong To Try To Pick Up Girls In A Dungeon? anime season and new content! Apart from the extensive Story Mode, players will be able to test their skills in procedurally-generated Extra Dungeons and find out more about other characters during Date Events.