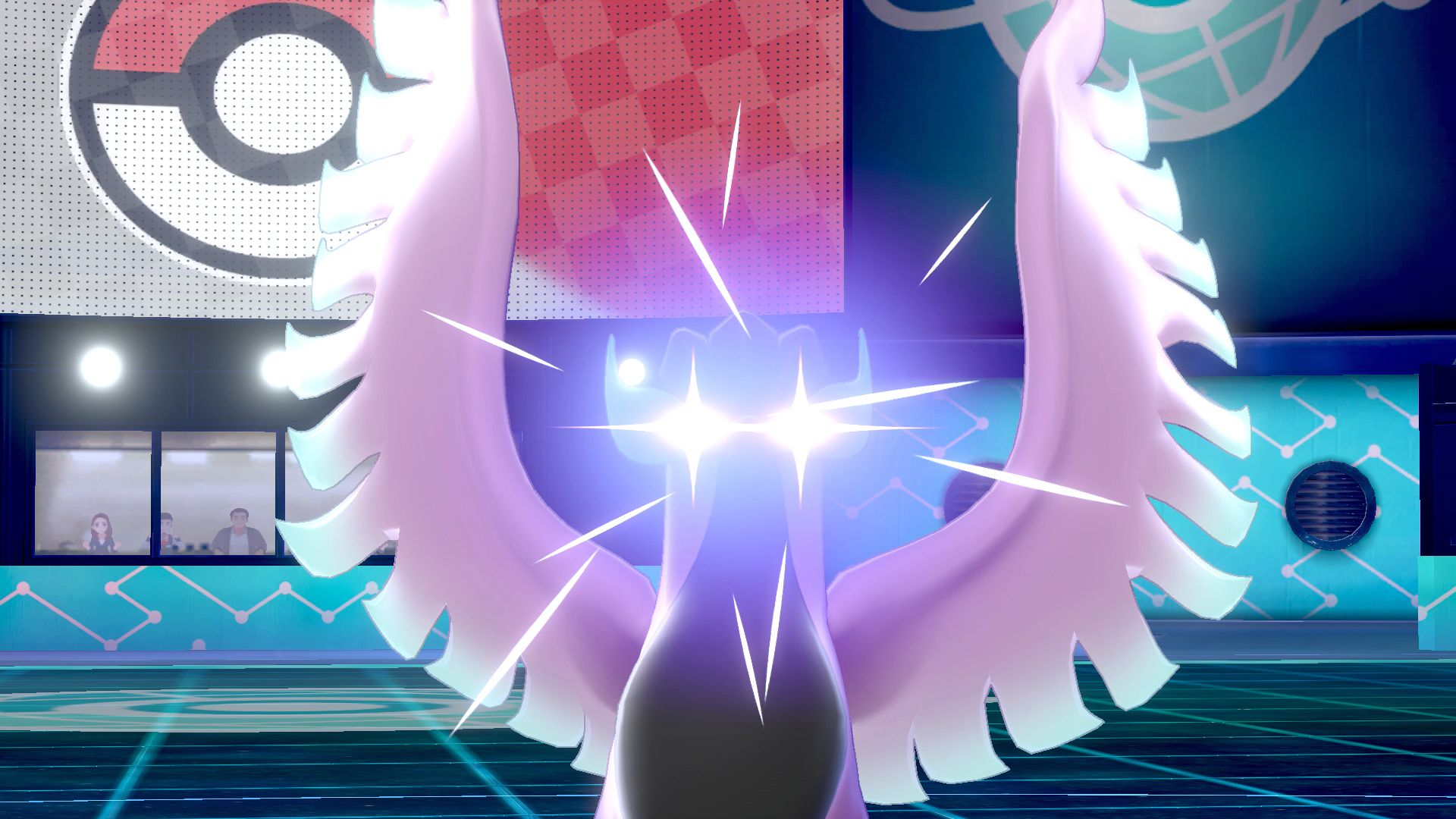 Pokemon Sword and Shield is finally getting it’s first major dlc this month. Announced back in January of this year, the Isle of Armor is the first of 2 major dlc packs including new areas to explore, new Pokemon to catch, and new trainers to battle.

There is also quite a bit of new details surrounding the second dlc The Crown Tundra.

According to Serebii.net some of the more lesser known details include:

The two Regi Pokémon are Regieleki, Electric-type with a new ability Transistor. It also has the new move Thunder Cage which deals damage and traps them in an electrified cage for four to five turns and Regidrago, Dragon-type with a new ability Dragon’s Maw and the move Dragon Energy which does more damage the higher the HP
Galarian Articuno is Psychic/Flying with the Ability Competitive and the new move Freezing Glare which may leave the target frozen, Zapdos is Fighting/Flying with the ability Defiant and a new move, Thunderous Kick which does damage and lowers Defense and Moltres is Dark/Flying with the ability Berserk and the new move Fiery Wrath that does damage and can cause the opponent to flinch
Galarian Slowbro is Poison/Psychic-type. It has the new Ability Quick Draw and the new move Shell Side Arm, which only it can learn. It Poisons the opponent and does Physical or Special damage based on which does the more damage
Gigantamax Venusaur’s G-Max Move is G-Max Vine Lash which does damage and continues to do damage for 4 turns to any non-Grass-type Pokémon
Gigantamax Blastoise’s G-Max Move is G-Max Cannonade which does damage and continues to do damage for 4 turns to any non-Water-type Pokémon
Gigantamax Urshifu (Single-Strike)’s G-Max Move is G-Max One Blow and Rapid Strike is G-Max Rapid Flow. These can do damage even if the target defends itself
Edit @ 14:27: Hidden Ability Grookey, Scorbunny and Sobble are now available through Pokémon HOME if you deposit a Pokémon from Sword & Shield
There’s an item, tentatively known as Cram-o-matic which lets you combine up to 4 items together to make new items. You get different items based on the items you put into it
There are Move Tutor moves given in exchange for Armorite Ore, a substance found through Max Raid Battles in the Isle of Armor. The first, a Fire-type move, Burning Jealousy damages both opponents and has a chance of Burning the opponent if they have had their stat boosted dfuring this turn. The Grass-type one, Grassy Glide, is boosted in priority in Grassy Terrain
In the Isle of Armor, you can make “Max Soup”, which when a Pokémon with the potential to Dynamax drinks it, it can become Gigantamax
In the Crown Tundra, Dynamax Adventure is a game where four players together investigate the Dynamax Raid dens.
In The Crown Tundra, there’s a new feature called the Galarian Star Tournament in Wyndon. In this, you play Multi Battles against various characters from the story
Urshifu’s new ability, Unseen Fist, allows for you to damage Pokémon that have used Protect.

Stay tuned for more details and updates regarding Pokemon.

You can preorder the expansion pack for Pokemon Sword and Shield on the Nintendo eShop.