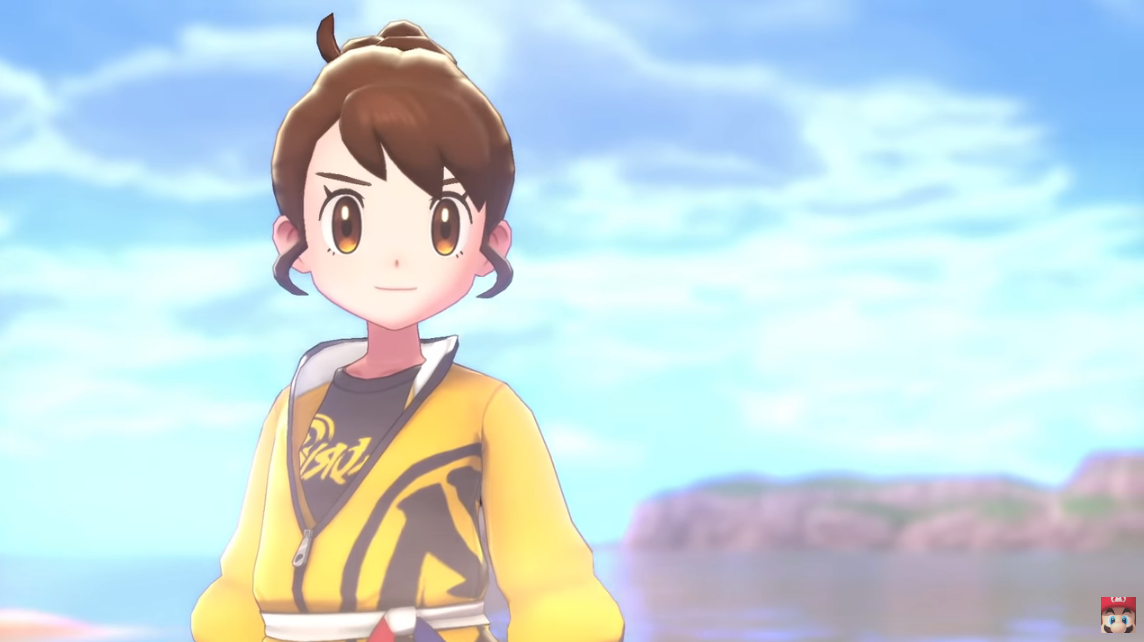 We now have more details on the Isle of Armor and Crown Tundra dlc thanks to this weeks Nintendo Direct Mini.

During the 3 minute trailer for the upcoming expansions we got a look of how the first story will play out as well as it’s legendary Pokemon Kubfu. Kubfu will be along with you on the ride as you climb the ranks in the Towers of Two Fists. Whichever dojo you are given whether its darkness or water will determine Kubfus skill once it evolves into Urshifu.

The trailer also shows off the dynamax moves for each of the starter Pokemon which will apparently “ignore opponents abilities”. On top of that they also showed off new hairstyles, outfits, training card designs, and a preorder bonus.

Trainers will be able to explore the Isle of Armor by the end of June while Crown Tundra will follow in Fall.