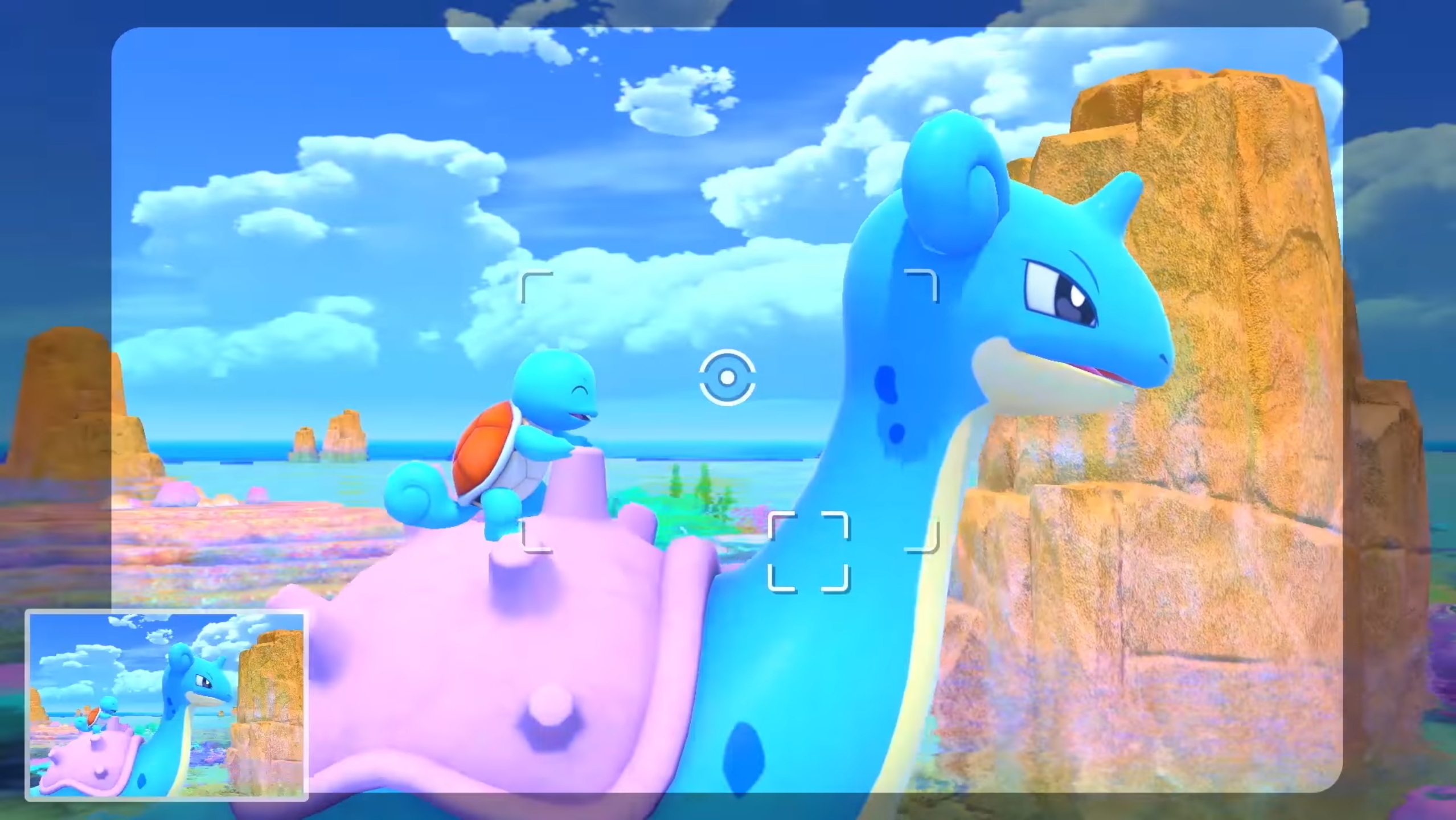 Pokémon Snap is FINALLY Getting a Sequel!

After over 20 years, The Pokémon Company has finally revealed the highly-requested sequel to Pokémon Snap on the Nintendo 64.

The sequel titled New Pokémon Snap will be coming to the Nintendo Switch, with new generations of Pokémon to take photos of. It is being developed by Bandai Namco.

No release date has been confirmed yet, but we’re excited to jump back into the world of Pokémon with our cameras!