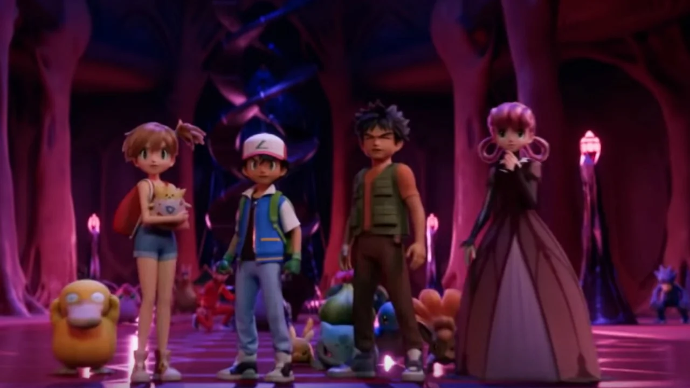 POKÉMON: MEWTWO STRIKES BACK EVOLUTION is heading to Anime Expo

Pokémon: Mewtwo Strikes Back Evolution is set to release in Japan on July 12 but before then attendees at Anime Expo will be able to watch the movie first on July 4th. The news was announced earlier today by Anime who also announced that several special guests and talented Japanese voice actors involved with the movie will attend the screening at AX.

Pokémon: Mewtwo Strikes Back Evolution revisits the story of the classic film Pokémon: The First Movie, which debuted in Japan in 1998 only done entirely in CGI.

The movie will debut at 3:30 p.m. July 4 in the Main Events Hall B, so if you plan on watching the film you will want to line up early so you don’t miss out.