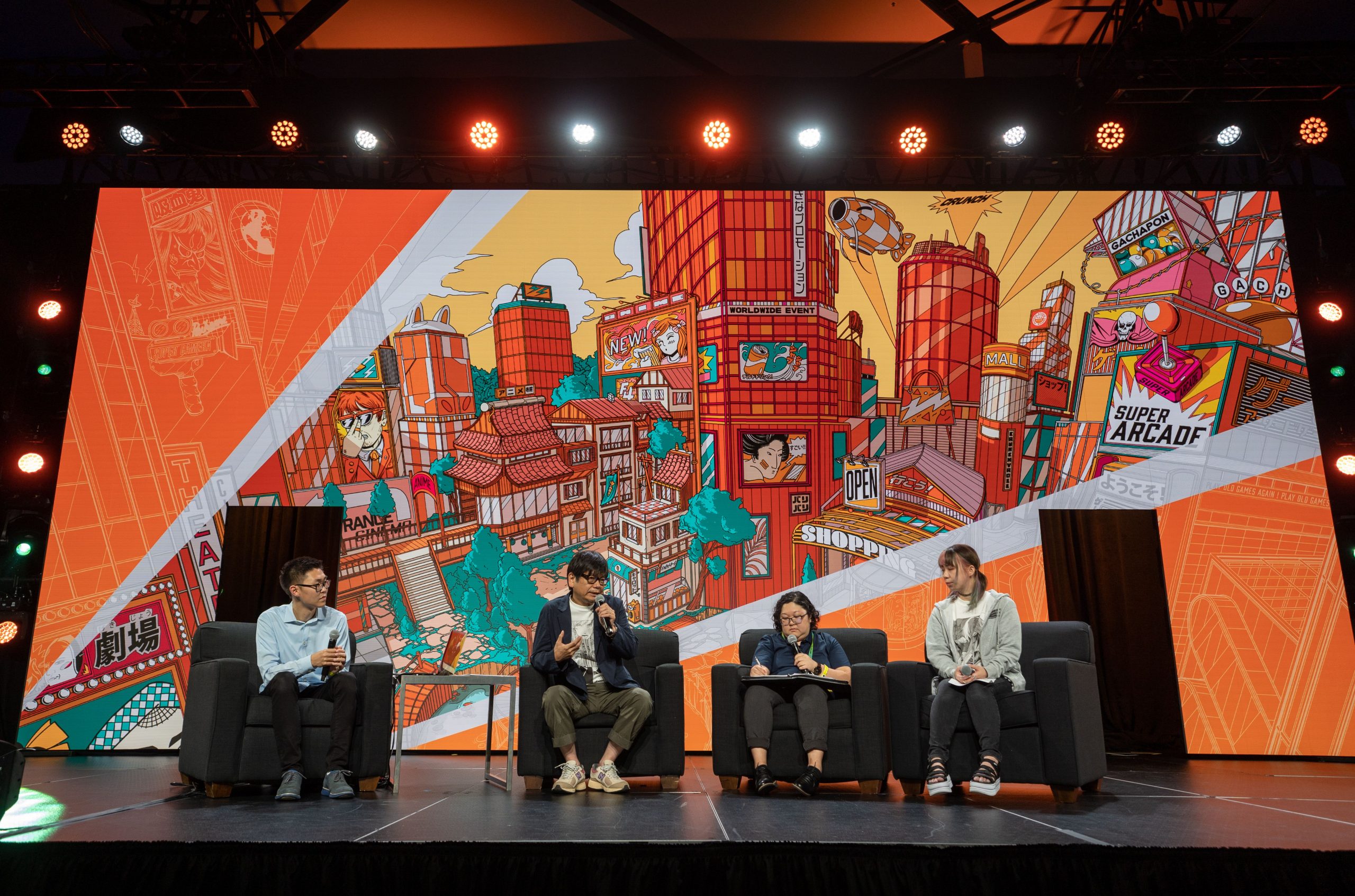 There was never a dull announcement during Crunchyroll Expo 2022 as the juggernaut streaming service revealed plenty of new films and shows coming to the platform.

Many shows were announced or confirmed during the Crunchyroll Industry panel including Jujutsu Kaisen 0 film alongside fan favorites such as Wolf Children and the iconic Akira.

According to the announcement on the official Crunchyroll site:

The release date of movies are as follows. Schedule subject to change. Subbed and Dubbed languages, as well as region availability may vary per title.

Other movies scheduled to release include Afro Samurai: Resurrection, Sing a Bit of Harmony, Sword of the Stranger and movies from the series Free!, Fairy Tail, PSYCHO-PASS, Code Geass, and Black Butler.

Crunchyroll Expo 2022 was held August 5-7 in San Jose and featured Studio BONES, MAPPA, and several industry leaders including a screening of the first 20 minutes of Dragon Ball Super: Super Heroes.