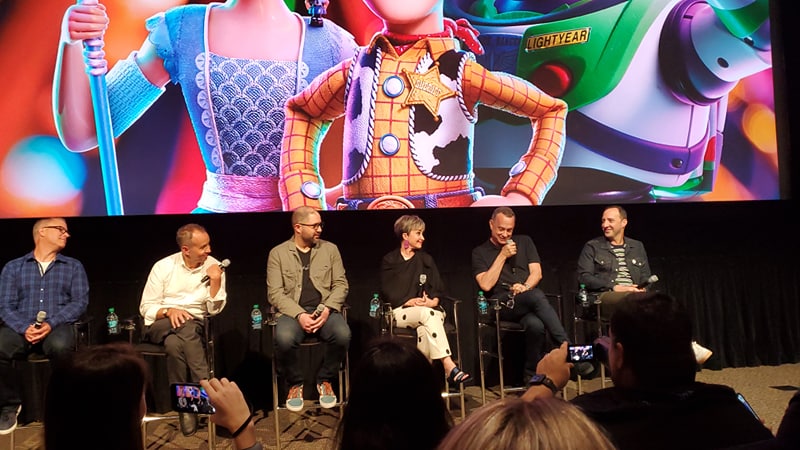 The series is called “Forky” and is coming in November.

Forky will star Tony Hale as Forky and will be 10 episodes! 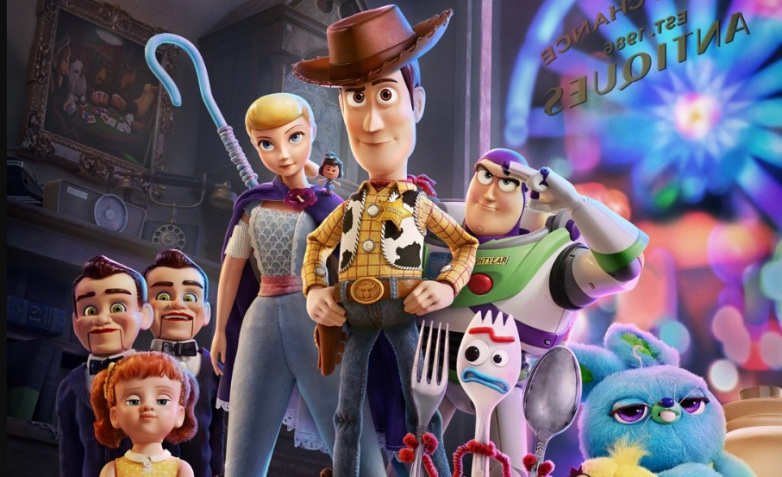 Woody, Buzz Lightyear and the rest of the gang embark on a road trip with Bonnie and a new toy named Forky. The adventurous journey turns into an unexpected reunion as Woody’s slight detour leads him to his long-lost friend Bo Peep. As Woody and Bo discuss the old days, they soon start to realize that they’re worlds apart when it comes to what they want from life as a toy.
Release date: June 20, 2019 (USA)