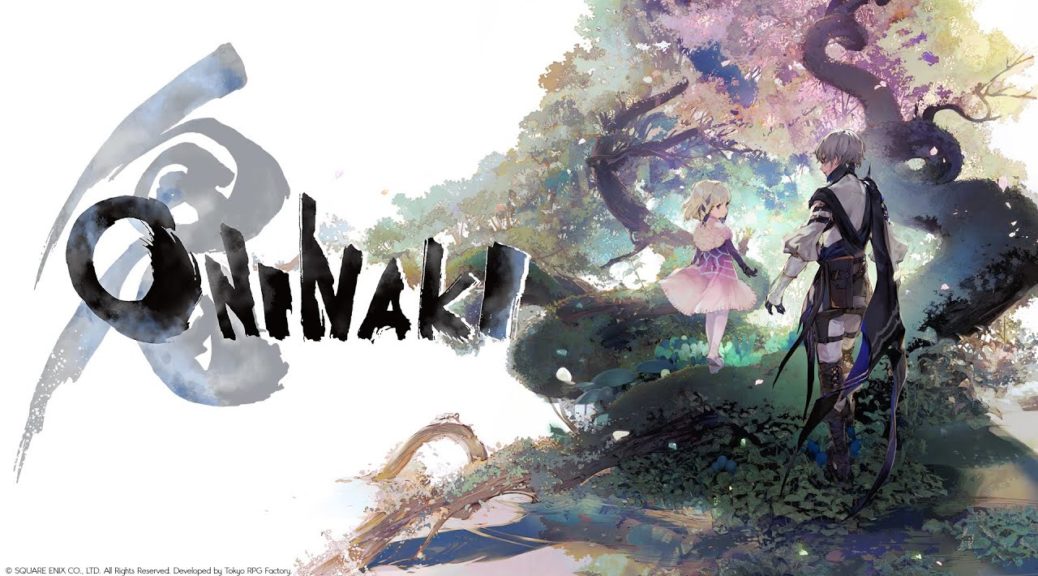 Oninaki Review – Traveling between life and death to find the answers

Chris
Featured
August 21, 2019
For the last week or so, all I’ve been playing is Fire Emblem: Three Houses, but I decided to put that on hold to spend some time with one game that I’ve really been looking forward to playing: Tokyo RPG Factory’s latest offering, Oninaki.

Tokyo RPG Factory titles have been pretty dark. I am Setsuna (2016), which was the developer’s first release, was fantastic. It centered around a girl (Setsuna) who is ready to sacrifice herself to save the world from demons. Tokyo RPG Factory’s second release, Lost Sphere (2017), was a bit of a miss for me. It didn’t have the same level of excitement and the story just felt really flat. But Oninaki brought me right back to that same excitement I had when I first played I am Setsuna, and it really reminds you of why games like Secret of Mana or Secret of Evermore were absolutely fantastic.  On another note, if you haven’t played I Am Setsuna and are a fan of Chrono Trigger and Final Fantasy III (aka Final Fantasy VI), I highly recommend checking it out.

Oninaki is a dark not just dark put a pretty disturbing story centered around death and reincarnation. It’s a world where death isn’t truly feared as the Inner Kingdom teaches that sadness at a loved one’s passing is forbidden, as it may leave a soul to being lost in the beyond, where the dead wander and are unable to move on. To many, death is an escape as it may lead to a better life. To others, it’s to ease their regrets and join their loved ones in the next life. Kagachi, a member of the Veil Watch, is tasked with crossing between worlds to help lost souls pass on, willing to do whatever it takes. At the start of the game, you are tasked with helping a young boy who was killed and wants to see his parents one last time. This gets pretty dark, and it continues down that path through the whole game. 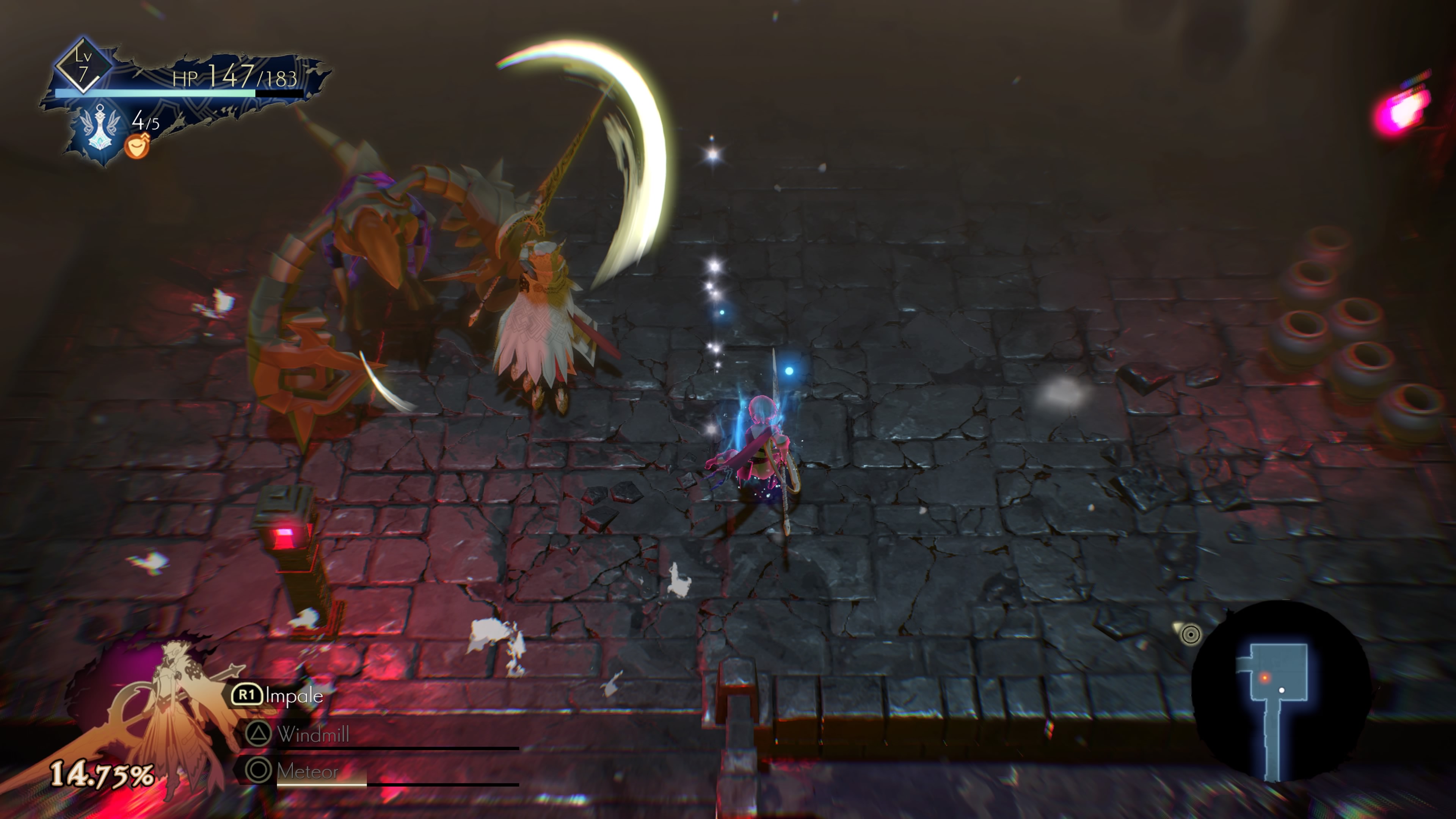 Tokyo RPG Factory did a great job with the active time battle system in I Am Setsuna and Lost Sphere, but I was happy to see the company do a really great job with an action RPG like Oninaki. The battle system is an Action-RPG format, which could be compared to games like Legend of Mana, Terranigma or Illusion of Gaia; where you control a single character and only have one primary attack button, which you can press repeatedly to create short combos, and you unlock special attacks as you progress and assign to your different buttons that you can use often as they only require a small cooldown period before using it again. Kagachi’s fighting style and equipped weapon change based on the Daemon (power beings that don’t move on due to intense, unresolved emotions and have lost their memories) equipped. Each Daemon has their own unique skills and abilities, which you can unlock via their skill tree as you earn soulstones as you fight, but you can only equip four at anytime. One of my favorite aspects of the game is the Manifest System. The Manifest enables you to deal damage and take damage in battle, which then increases your affinity with your Daemon increases. Once it hits 100%, you are able to activate Manifest Mode, where you deal massive damage for a short period of time while also being able to activate certain abilities.

Oninaki has a bit of an interesting system. To proceed, you have to hop between the living and beyond realms. At times, though, when you try to enter the beyond, everything is dark and getting hit once is an instant kill. This means you have to find a certain monster that is known as the “Sight Stealer” before you can enter the beyond via a small portal that appears. What I wasn’t a huge fan of was the fact that traveling between both realms is done by pressing the R1 button, but you have to be on the perfect spot or else the game will think you weren’t on top of the portal, this resulted in me still being completely covered in darkness and a random enemy hit me leading me to have to restart from the last checkpoint. This actually happened to me twice, so from then on, I was a lot more careful to make sure I was on the right spot. 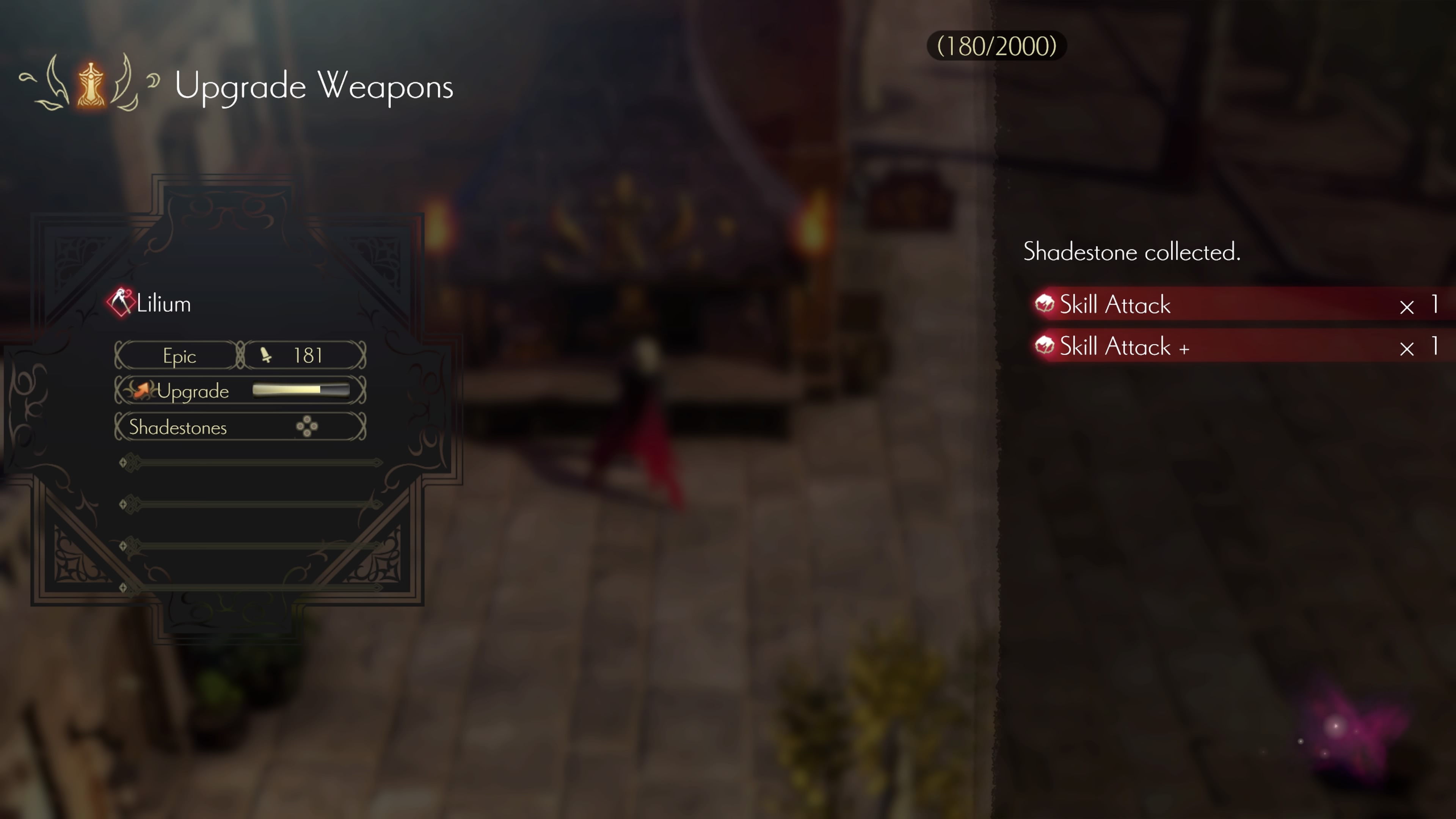 The only real reason you ever want to go into town is to visit the Alchemist, who is able to strengthen your weapons or equip shadestones that are dropped by enemies or found in chests to your weapons to give them an added effect. It’s a pretty straightforward system. You sacrifice weapons you don’t need to strengthen the one you want, and most weapons have slots which can give you very welcome added benefits, such as improved drop rates and added damage, so it comes down to your preferences.

From start to finish, I really enjoyed Oninaki. It’s extremely easy to jump right in, as it’s a pretty straightforward, simple game. The story is quite enjoyable and not too predictable, but man does it just love throwing curveballs at you, especially towards the second half. The combat is fun, but to be honest, while I tried out all the different Daemons you can obtain, I never really spent too much time powering up the others as much as my favorite four in order to max out their skill trees. 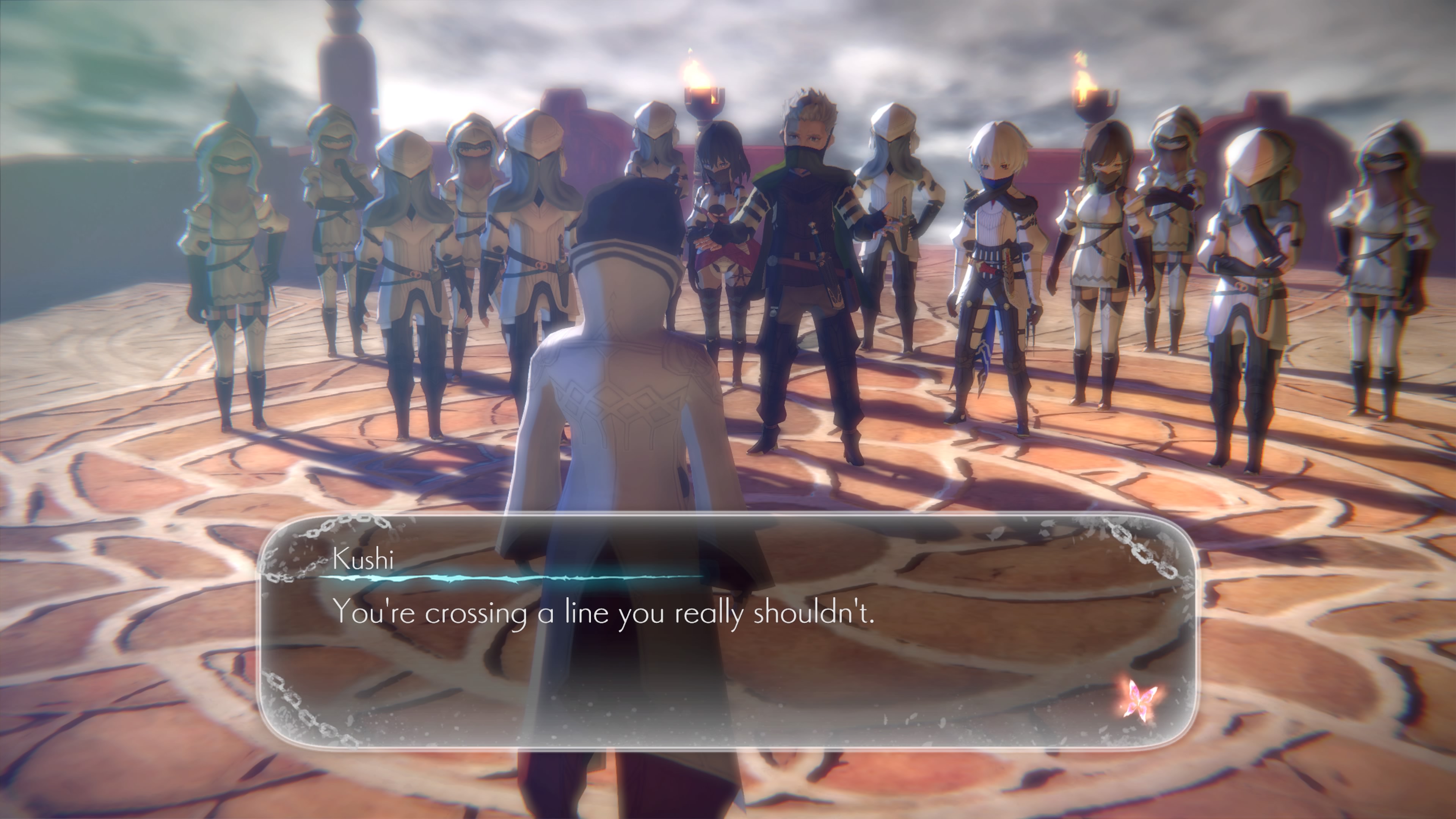 Visually, the game looks pretty good. It’s not the best looking game out there, but I really like the retro look and feel to Oninaki. Where it does shine though is in the colors, which are absolutely stunning. It’s hard not to be impressed with how everything from the backgrounds to the Daemons are presented. It’s a game that fans of old school RPGs will enjoy, but beware of a pretty disturbing story.