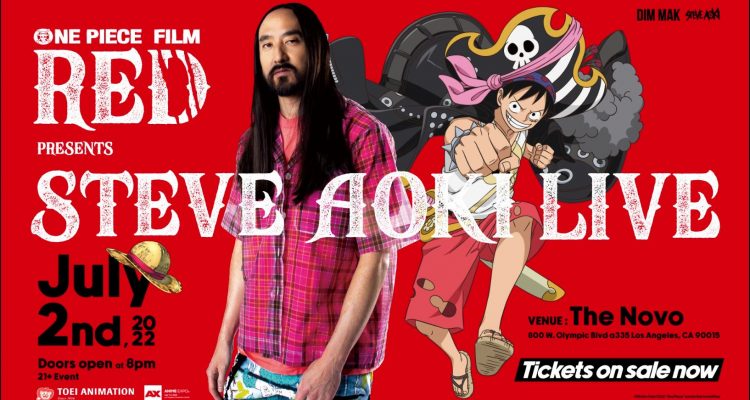 It’s a good day year for One Piece fans. The Anime recently crossed it’s 1000th episode, a new TCG is on it’s way this year, a new movie “One Piece Film Red”, and now an exclusive performance by the GRAMMY-nominated artist Steve Aoki to promote the upcoming release of
“One Piece Film Red”.

This once-in-a-lifetime performance which will take place on Saturday, July 2 at The
Novo in L.A. Live, and exclusive to Anime Expo Attendees. 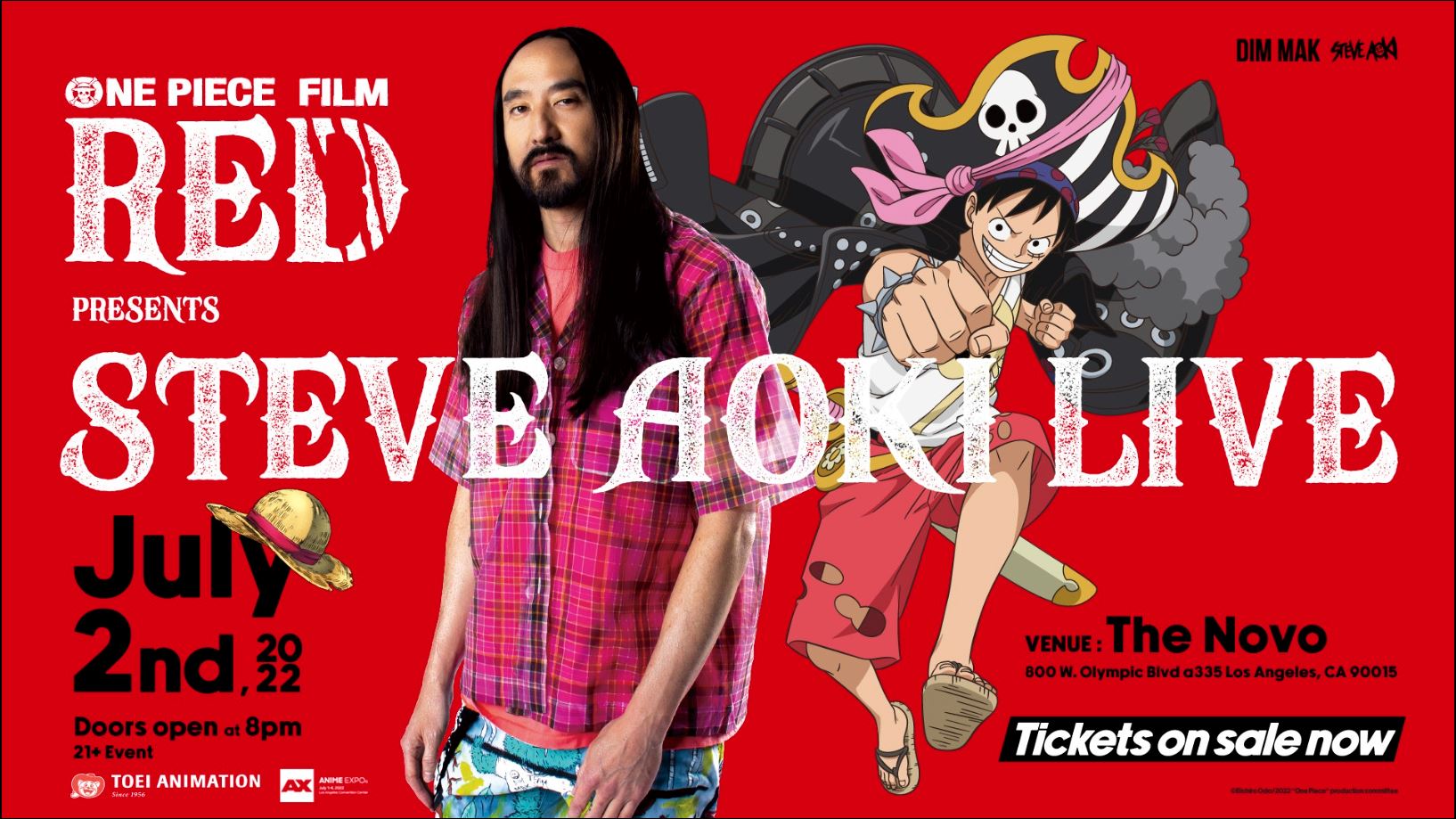 “Tickets to the event, which is part of Anime Expo’s 2022 programming
lineup, will be available exclusively to Anime Expo attendees. Premier
Fan badge holders have early access to tickets now at showclix.com,
with tickets for General Attendee badge holders opening on Thursday, May
12 at 12:00pm Pacific. Fans can register for an Anime Expo badge at
anime-expo.org/register/.” 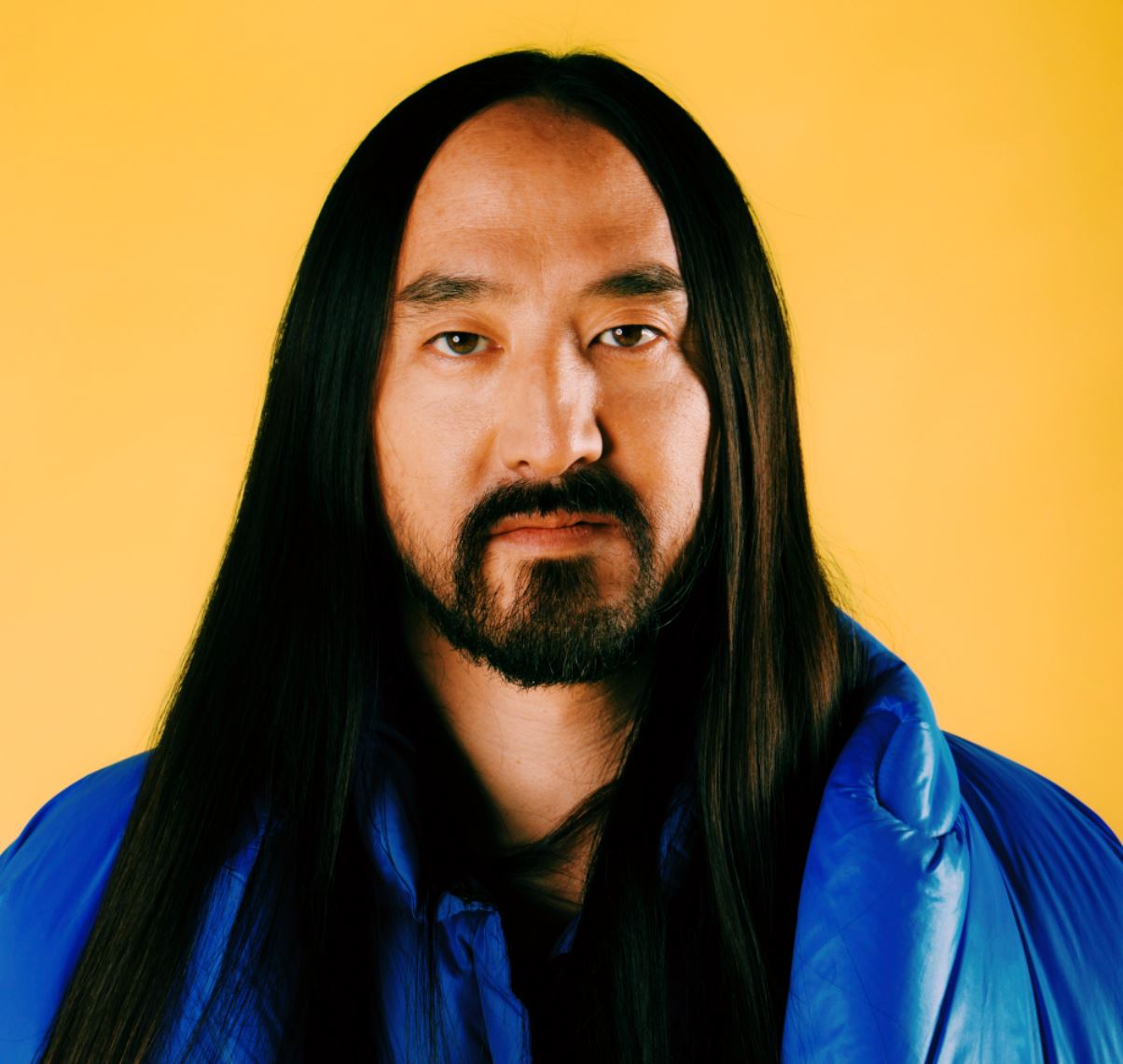 “We’re thrilled to celebrate the upcoming release of ‘One Piece Film
Red’ with this special performance by Steve Aoki produced exclusively
for fans,” said Lisa Yamatoya, Director of Global Marketing of Toei
Animation Inc. “Anime Expo 2022 provides the perfect backdrop to promote
this exciting new film from creator Eiichiro Oda. Fans will not want to
miss this opportunity to part of a one-of-a-kind One Piece franchise
experience.”

If you are planning on attending Anime Expo, and if you are a One Piece fan, you will now want to miss this amazing opportunity to witness this amazing music live, and surrounded by the One Piece community. This will also be a great way to pump yourself up for “One Piece Film Red” later this year.