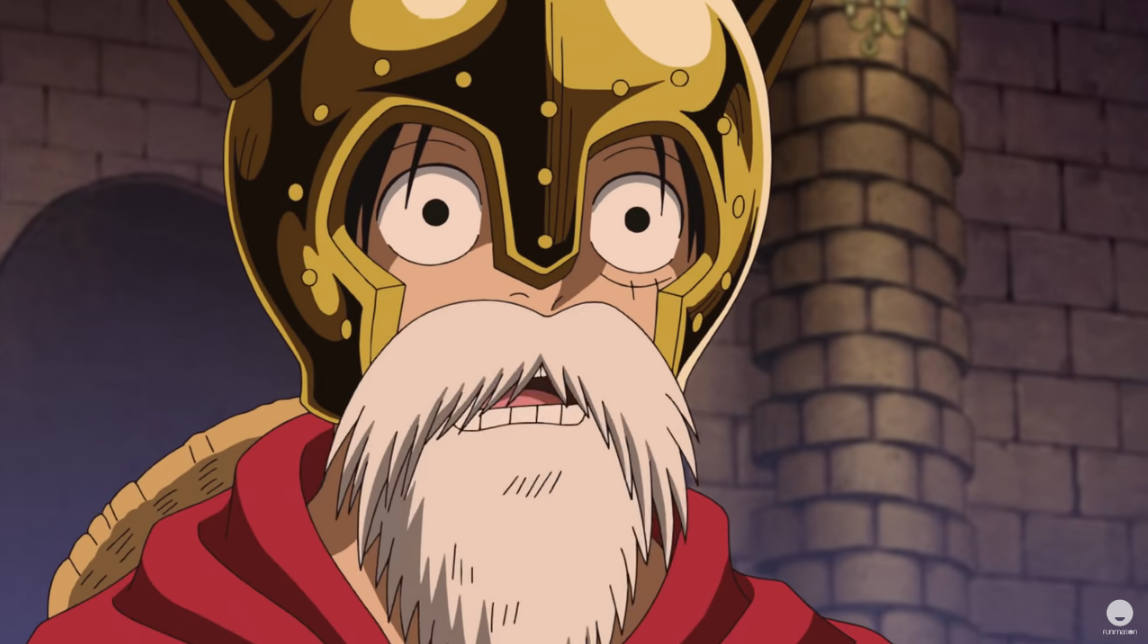 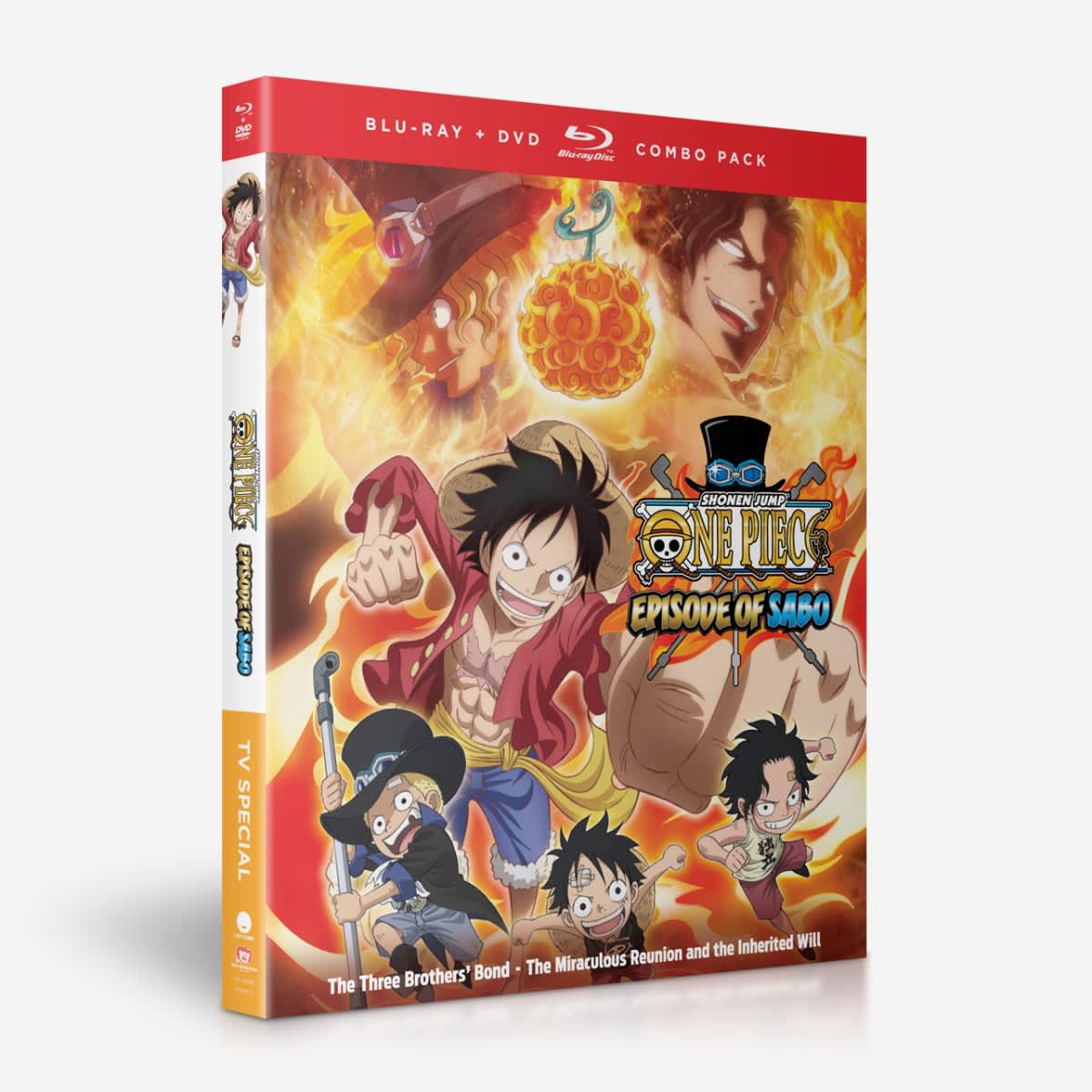 The Series: Visiting Dressrosa under orders of the Revolutionary Army, Sabo’s top-secret mission derails when Doflamingo announces the grand prize for battling in the Colosseum. The tragedy at Marineford still weighing on his mind, Sabo reunites with his little brother to protect the promises they made with Ace. Now, they’ll fight in disguise for the Colosseum’s ultimate prize: Ace’s Flame-Flame Fruit.

I give One Piece: Episode of Sabo on Blu-Ray an B+!

This review contains spoilers for One Piece particularly the events of the Marineford Arc.

Episode of Sabo continues the hot streak of amazing arcs that directly come from the events of the Marineford. In this arc we get the long awaited encounter between Sabo and Luffy as both wind up on Dressrosa to stop Doflamingo and his tyrannical rule over the country. Each of them end up on the island on different goals but at the end catch up in emotional fashion making any casual One Piece fan sobbing for Sabo.

After the events of Ace’s death and the Marineford Arc the aftermath was felt though every pirate community on the planet and eventually reaching the previously thought dead brother of Luffy and Ace, Sabo. Sabo, feeling the crippling depression of loss and guilt of not doing anything to stop Ace’s death finds his way to Dressrosa to liberate the people being controlled by Doflamingo until it is revealed that the countries colosseum will have a large scale tournament with the prize being the devil fruit once belonging to Ace.

This arc shows off the idea that once a character with devil fruit powers is killed the fruit will come back for the next person to eat it meaning each character now has motivation for being in the tournament including Monkey D. Luffy and company who are currently on the country to negotiate with Doflamingo. The film does a fantastic job at showing off only the best of the arc without even feeling like there’s more to the story while enticing viewers to watch the anime.

This arc in particular is incredibly fun, emotional, and offers incite to Luffy, Ace, and Sabos past making their encounter one of the best moments in the series.

My one gripe is that the end feels extremely rushed with the climax wrapping up within the last 5 minutes of the movie while several important episodes that conclude the arc are relegated to stills featured in the end credits.

Otherwise, One Piece: Episode Of Sabo is an excellent feature film showing of the roots of 3 brothers who would eventually be known across the seven seas and the undeniable respect and love each had for eachother in its own goofy lovable One Piece way.

You can purchase One Piece: Episode of Sabo on Funimations official shop.