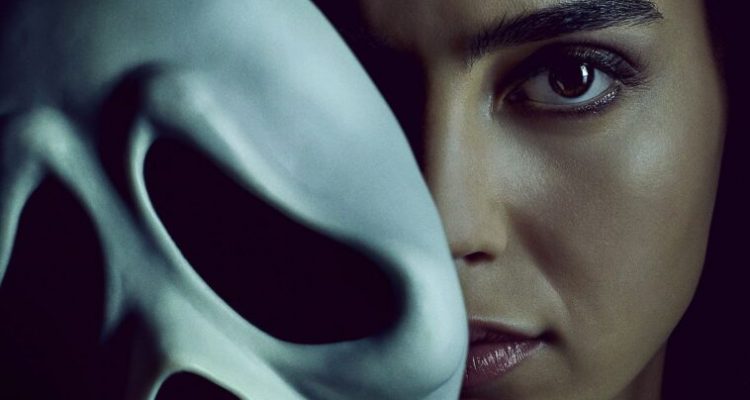 When it comes to the Scream movies, it’s always a mystery who ends up being “Ghostface” at the end. In the mid nineties, plot leaks were easier to secure but now, in the age of the internet, it seems like film plots and twists are revealed months before they are released.

One of the major internet rumors about Scream 5 or Scream 2022 (as some call it) was that up to five different endings were shot to throw off the public in case the ending leaked. But, are these rumors true? Thanks to an exclusive interview with star Melissa Barrera we have the answer!

Watch our interview below and find out how many endings where filmed and much more!

Twenty-five years after a streak of brutal murders shocked the quiet town of Woodsboro, Calif., a new killer dons the Ghostface mask and begins targeting a group of teenagers to resurrect secrets from the town’s deadly past. 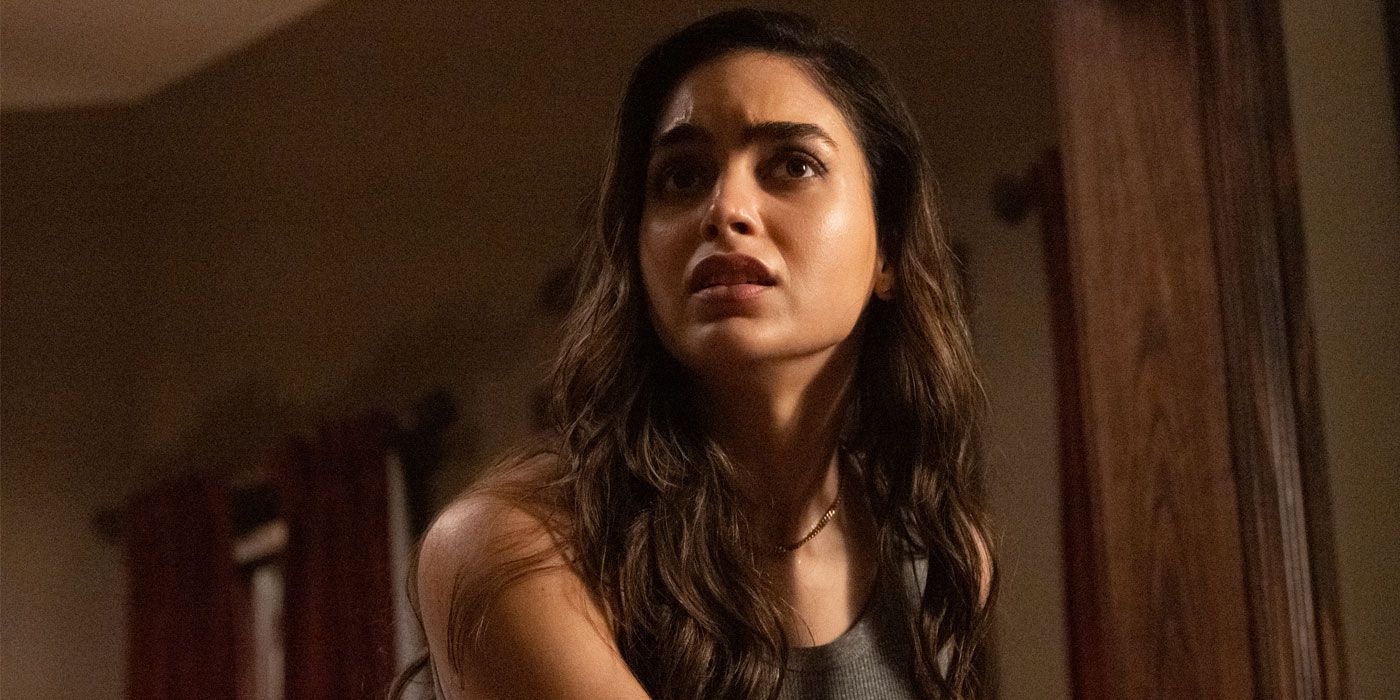