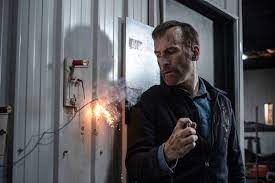 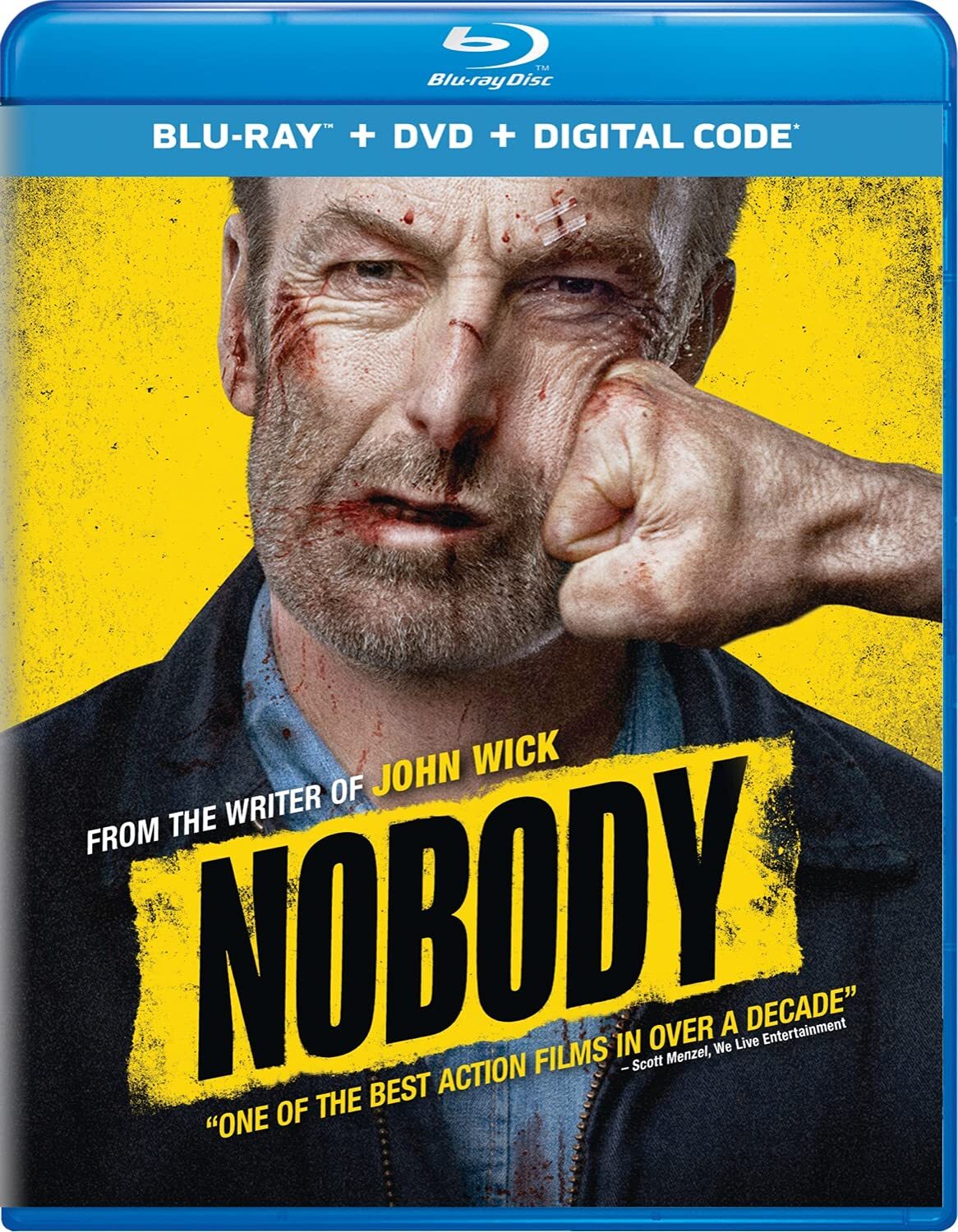 Hutch Mansell fails to defend himself or his family when two thieves break into his suburban home one night. The aftermath of the incident soon strikes a match to his long-simmering rage. In a barrage of fists, gunfire, and squealing tires, Hutch must now save his wife and son from a dangerous adversary — and ensure that he will never be underestimated again.