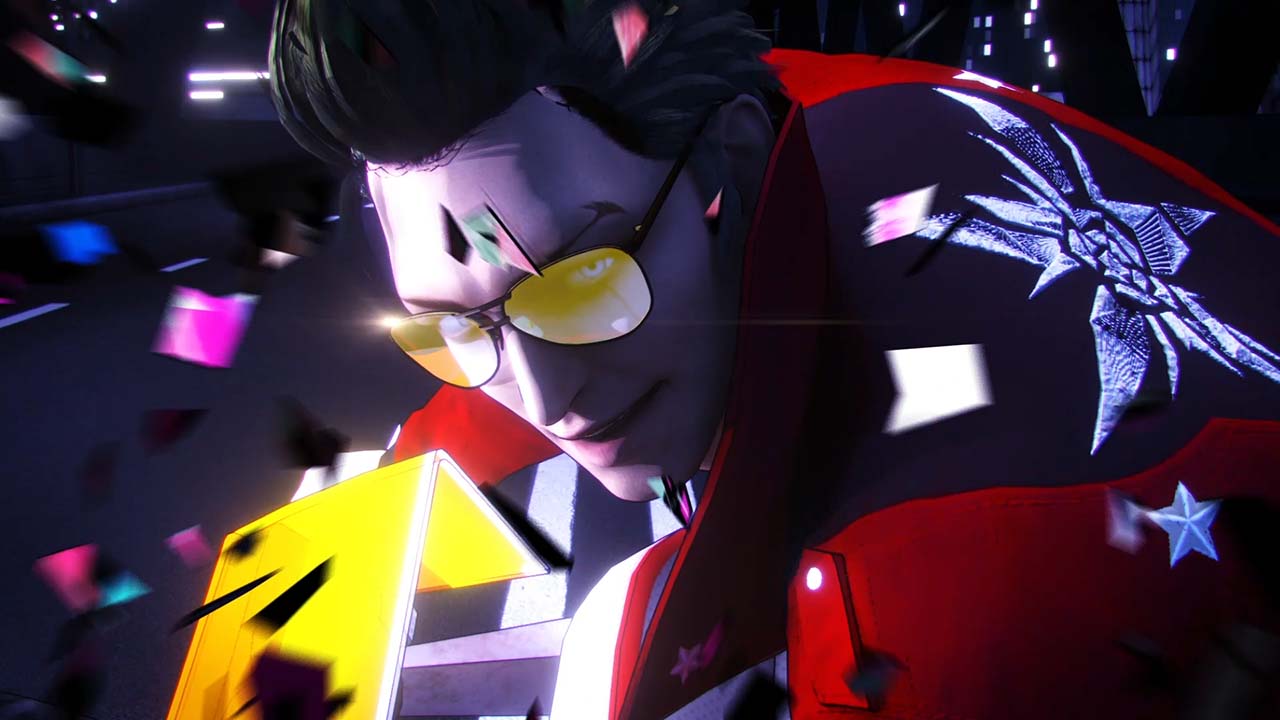 No More Heroes Gets Love In The Latest Nintendo Direct Mini

After what felt like the longest 16 months after the reveal of No More Heroes 3 we finally got a release date for not only the latest entry in Suda51’s hit action adventure but a shadow drop of the original 2 games.

Announced during the final Nintendo Direct Mini: Developer’s Showcase of 2020 the No More Heroes 3 trailer showed off a sizzle reel of new assassins going up against Travis Touchdown.

Travis Touchdown returns to Santa Destroy after a ten-year absence.

There he finds a huge artificial island metropolis floating in the sea, and a mysterious flying object hovering high above.

What kind of crazy dangerous assassins will Travis face off against this time?!

Towards the end of the trailer it is revealed that No More Heroes and No More Heroes 2 will be shadowdropped right after the presentation(October 28th).