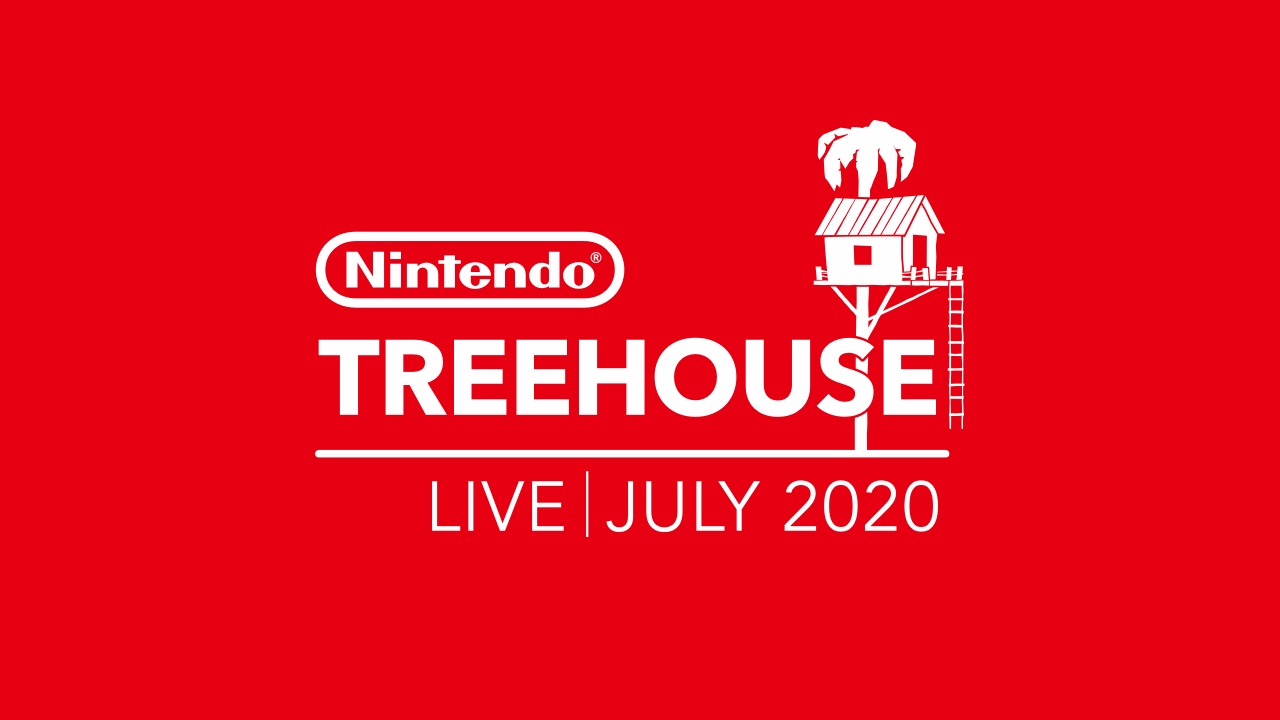 Nintendo announced today that they will be holding a Nintendo Treehouse Live event tomorrow, showcasing gameplay for Paper Mario: The Origami King as well as a new, unannounced title from Shantae developers WayForward. Nintendo later clarified on their Twitter page that the new WayForward title will be based on a third-party property.

Check out gameplay of the upcoming game #PaperMario: The Origami King tomorrow 7/10 at 10am PT on #NintendoTreehouseLive | July 2020. Plus, we'll feature a first reveal and gameplay for a title in a franchise new to developer WayForward!https://t.co/pWziqZZPd3 pic.twitter.com/ZeubOStUtD

The stream will begin at live.nintendo.com tomorrow at 10 AM PST. Paper Mario: The Origami King will be released on July 17 for the Nintendo Switch.