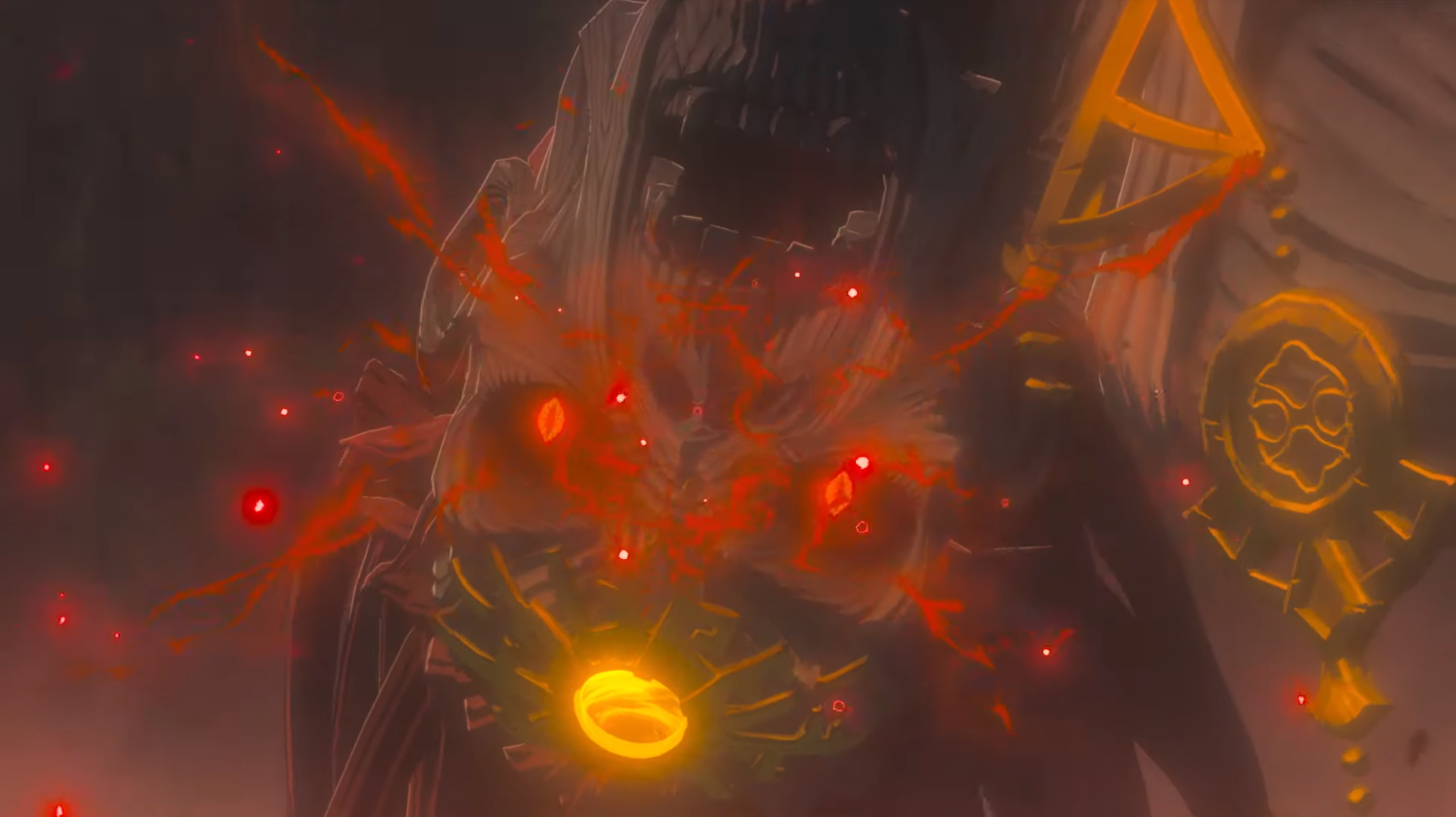 During todays star studded Nintendo Direct for E3 2019, Nintendo dropped one of the bigger bombshells at the end of the event and no it was not just Banjo-Kazooie.

It has been confirmed that a sequel to Legend Of Zelda: Breath of The Wild is in development and it looks amazing.

The trailer is fairly short but in the 1 and a half minutes of video essentially sets up the story for the upcoming sequel.

A few things we know from this trailer:

We now wait patiently for more details from Nintendo at a later date.