Nintendo Could Be Bringing Super Nintendo Titles To Switch Soon

Preface: please take all speculation with a grain of salt until confirmed.

The speculation wheel keeps on turning with a new post from ResetEra users noticing that a new FCC filing from Nintendo could indicate the companies next move for the console. 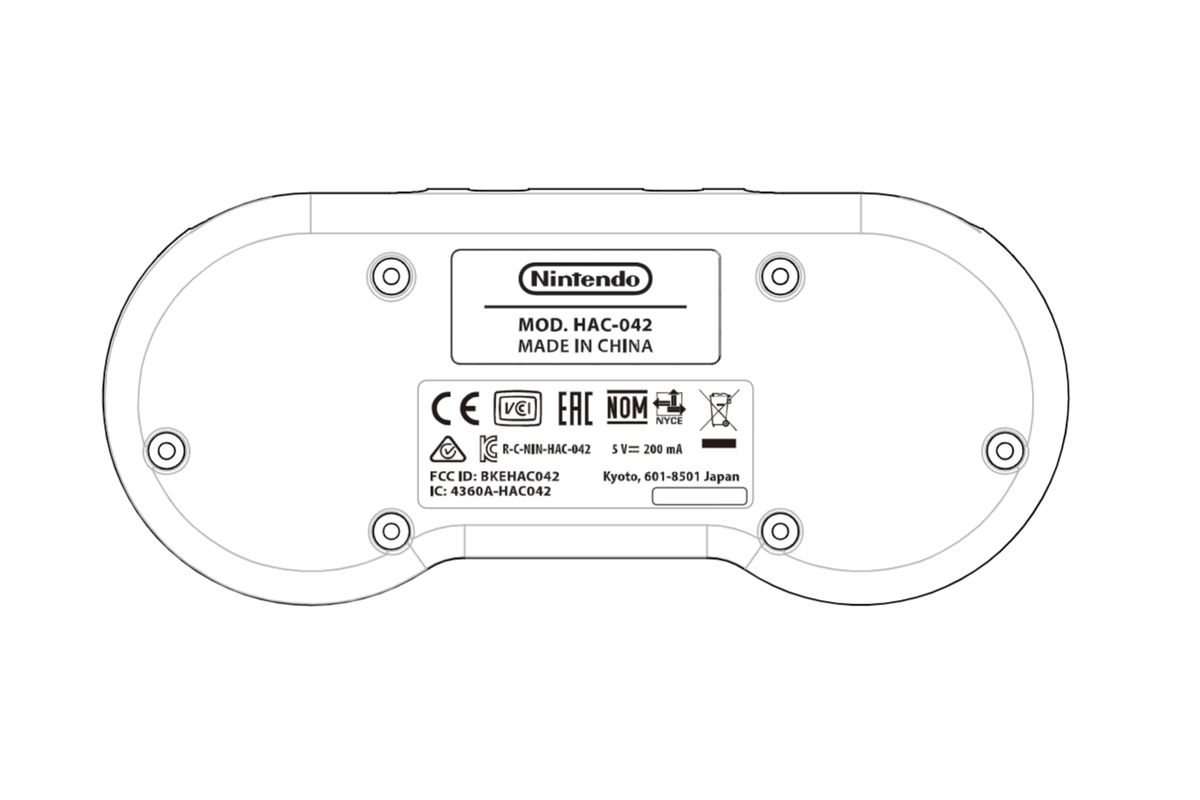 That’s right, it looks as though Nintendo may be bringing Super Nintendo games to the Nintendo Switch soon after an FCC filing shows what appears to be an official wireless SNES controller on the site. The last time speculation like this has occurred was last year when Nintendo had announced that NES classic games were coming to the console as part of their paid online service.

Even more of concrete evidence is the fact that the same sort of instance with an FCC filing was found for a wireless NES controller which eventually ended up being released alongside the NES classics release.

When digging deeper into files within the FCC filing we found that the wireless controller itself was tested and approved on May 22nd which could very well mean that we could see some SNES games by the end of the year.

The product was received on Apr. 25, 2019, and testing was started from May 22, 2019 and completed on May 22, 2019. We, SPORTON INTERNATIONAL INC. EMC & Wireless Communications Laboratory, would like to declare that the tested sample has been evaluated in accordance with the procedures given in ANSI C63.10-2013 and shown compliance with the applicable technical standards.

Since then we have seen a pretty lackluster release of games for the NES classics program but that may not stop the SNES classics from being a big deal. With a library that contains such classics as Super Mario World, Donkey Kong Country, Final Fantasy 3, Secret of Mana, Megaman X, and Super Metroid among countless others we could be in for a serious treat if done properly.

Stay tuned for updates when they become available.