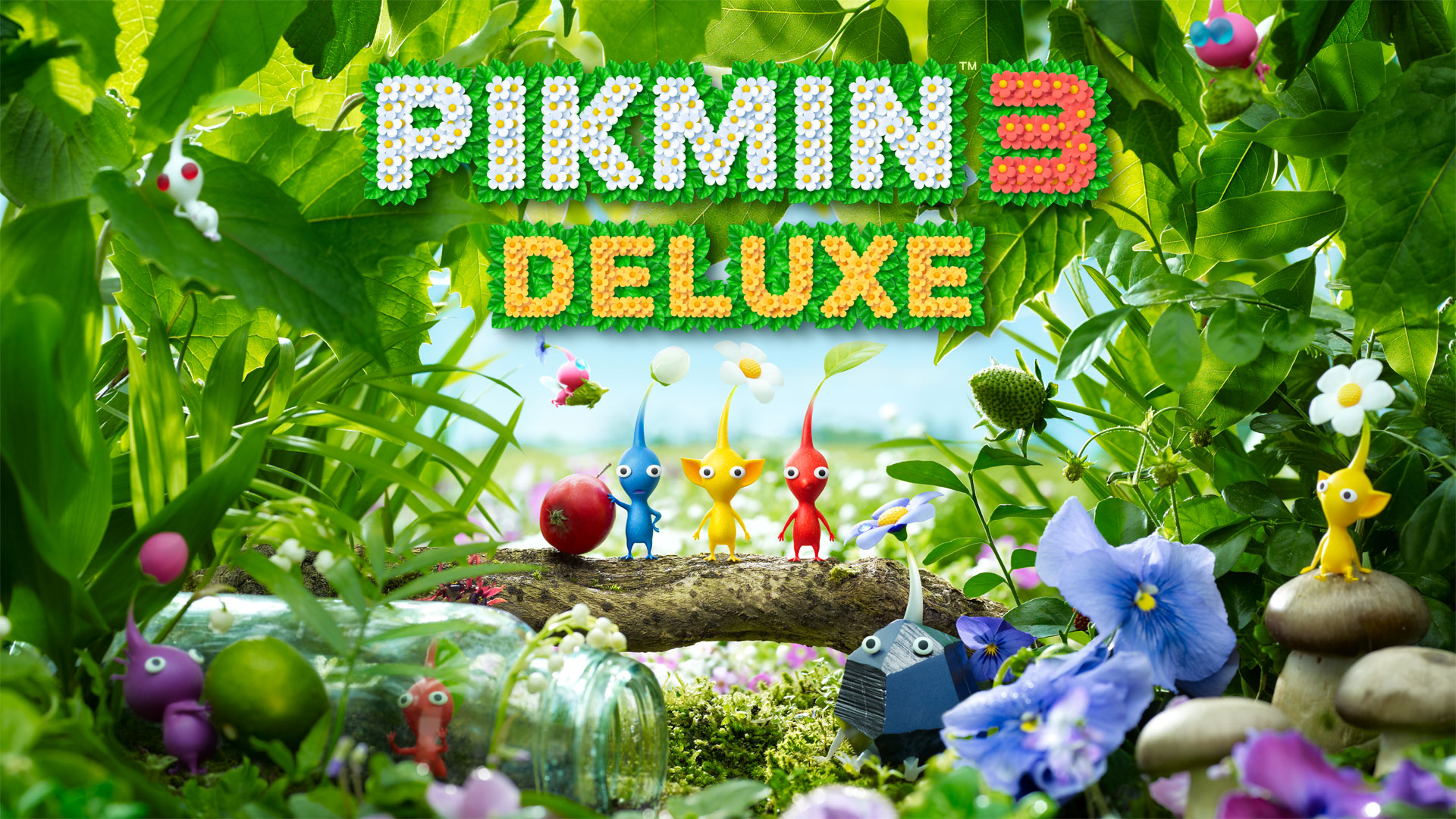 Out of nowhere Nintendo released an announcement trailer for Pikmin 3 Deluxe coming to the Nintendo Switch. Originally released on the Wii U in 2013 Pikmin 3 Deluxe will feature pretty much the same experience while adding the brain boggling dlc missions and a side story featuring Olimar and Louie.

Prepare yourselves, brave explorers! Set-off for the lush planet PNF-404 when Pikmin 3 Deluxe lands on October 30! This new version for Nintendo Switch features multiple difficulty modes, new side-story missions featuring Olimar and Louie, and all the DLC from the original release.

Play side-story missions, head-to-head matches and more! This deluxe version of the Pikmin 3 game includes new side-story missions featuring Olimar and Louie, the ability to play Story mode with a friend and all DLC stages from the original release.