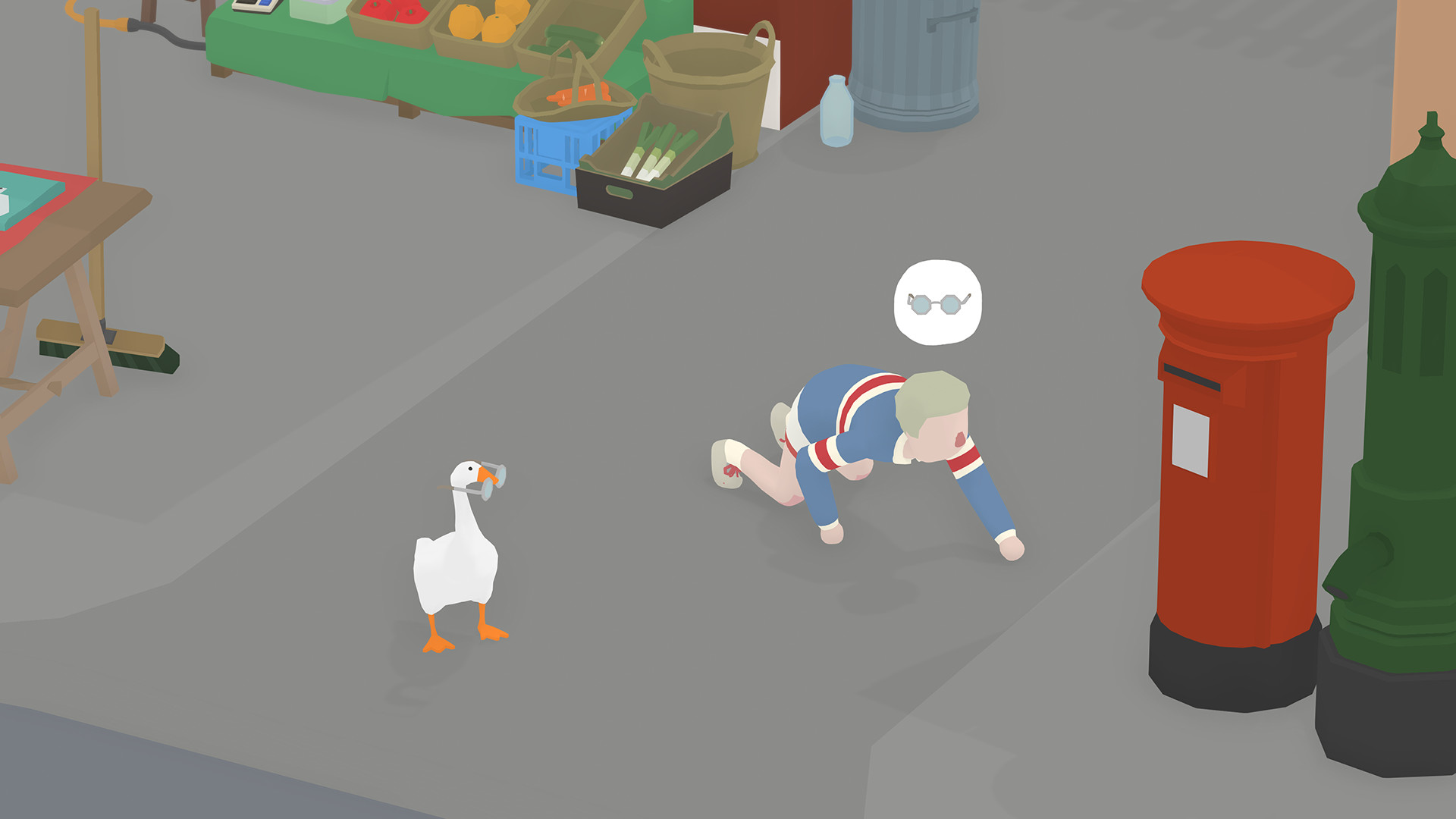 As we approach Gamescom 2019 Nintendo has announced a showcase of their upcoming independent games titled Indie World where we will likely see some annoucements and updates on some truly unique titles.

The last indie Nintendo Direct was back in March in which several games were announced and has since been released including Cadance of Hyrule, Blaster Master Zero 2, Stranger Things The Game, Katana Zero, and many more.

The showcase will go live on Monday August 19th at 6am and will be roughly 20 minutes. Some games have not seen much news since their announcement such as Untitled Goose Game, Overland, among others.

Perhaps we will see more info on missing titles when Indie World goes live on Youtube.