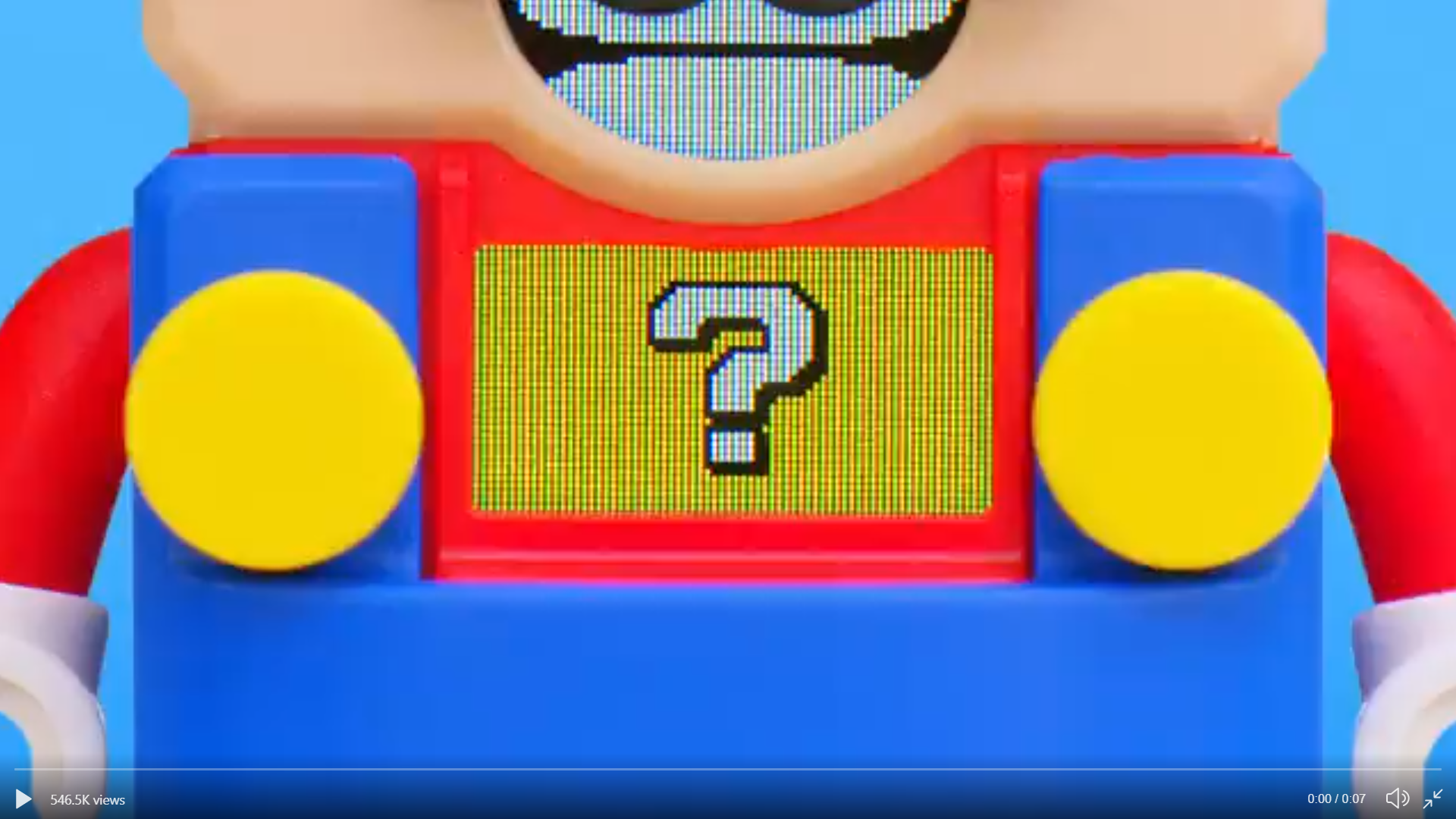 Happy Mar10 day everyone! Fans aren’t the only ones celebrating Mario’s little holiday, because Nintendo Tweeted out a video which teases a Super Mario and LEGO Crossover.

While we know very little about this collab, it seems UK retailer GAME accidentally leaked the existence of a future Nintendo Direct. The now deleted message on their website states:

“Heard about the partnership between Lego and Nintendo? The latest Nintendo Direct announced their exciting collaboration, the first time that the two big brands have worked together! Details are limited at this stage, but we hope you are as excited as us!”

This could have just been a mistake on the website’s part, but we’re in the middle of the longest gap between Nintendo Directs in the history of Nintendo Directs. Let’s hope we get an announcement sooner than later!