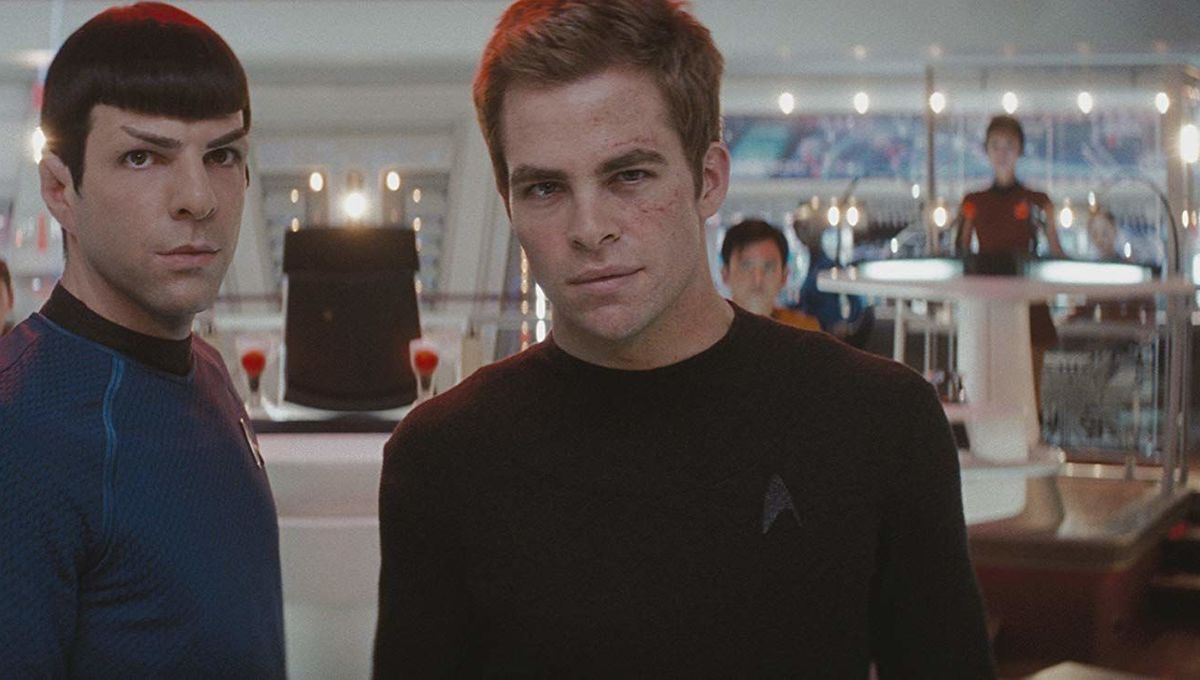 Deadline Hollywood reports that “WandaVision” showrunner and director Matt Shakman has signed on to direct the next “Star Trek” film for Paramount Pictures and JJ Abrams’ Bad Robot.

Paramount has made previous attempts to release a new “Star Trek” film over the past few years with the project at one point being developed by Oscar-winning director Quentin Tarantino (“Pulp Fiction”) with screenwriter Mark L. Smith (“The Revenant”) and “FX’s Fargo” creator/showrunner Noah Hawley, who also wrote a script treatment and was in line to direct as well.