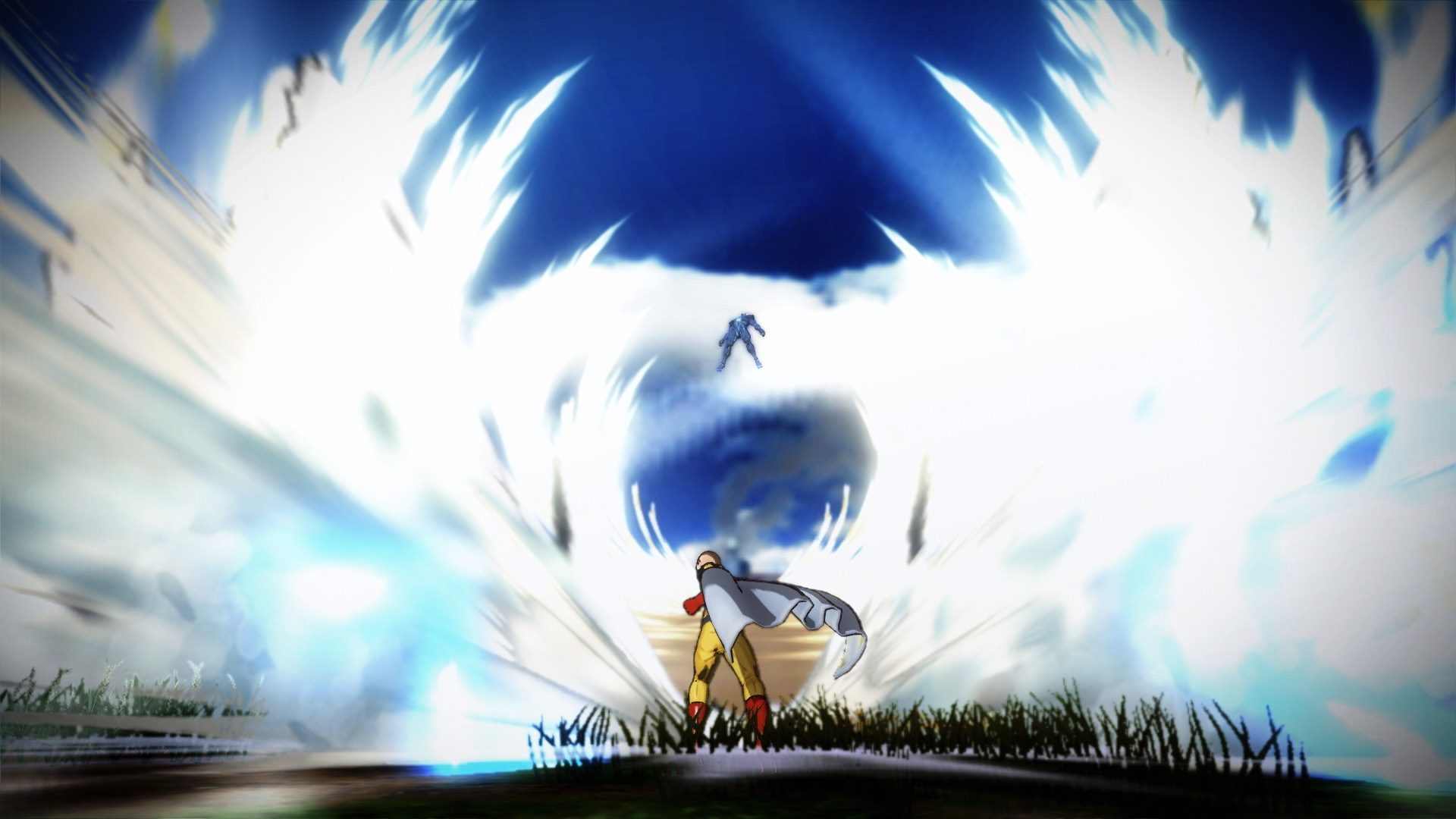 At Anime Expo 2019, Bandai Namco Entertainment unleashed a new trailer for the previously announced One Punch Man: A Hero Nobody Knows which reveals some of the playable villains you will be able to face off against which include: Vaccine Man, Mosquito Girl, Carnage Kabuto, and Deep Sea King.

One Punch Man: A Hero Nobody Knows is a 3 vs. 3 fighting game developed by Spike Chunsoft and being developed for the PlayStation 4, Xbox One and PC. No release date has been announced.