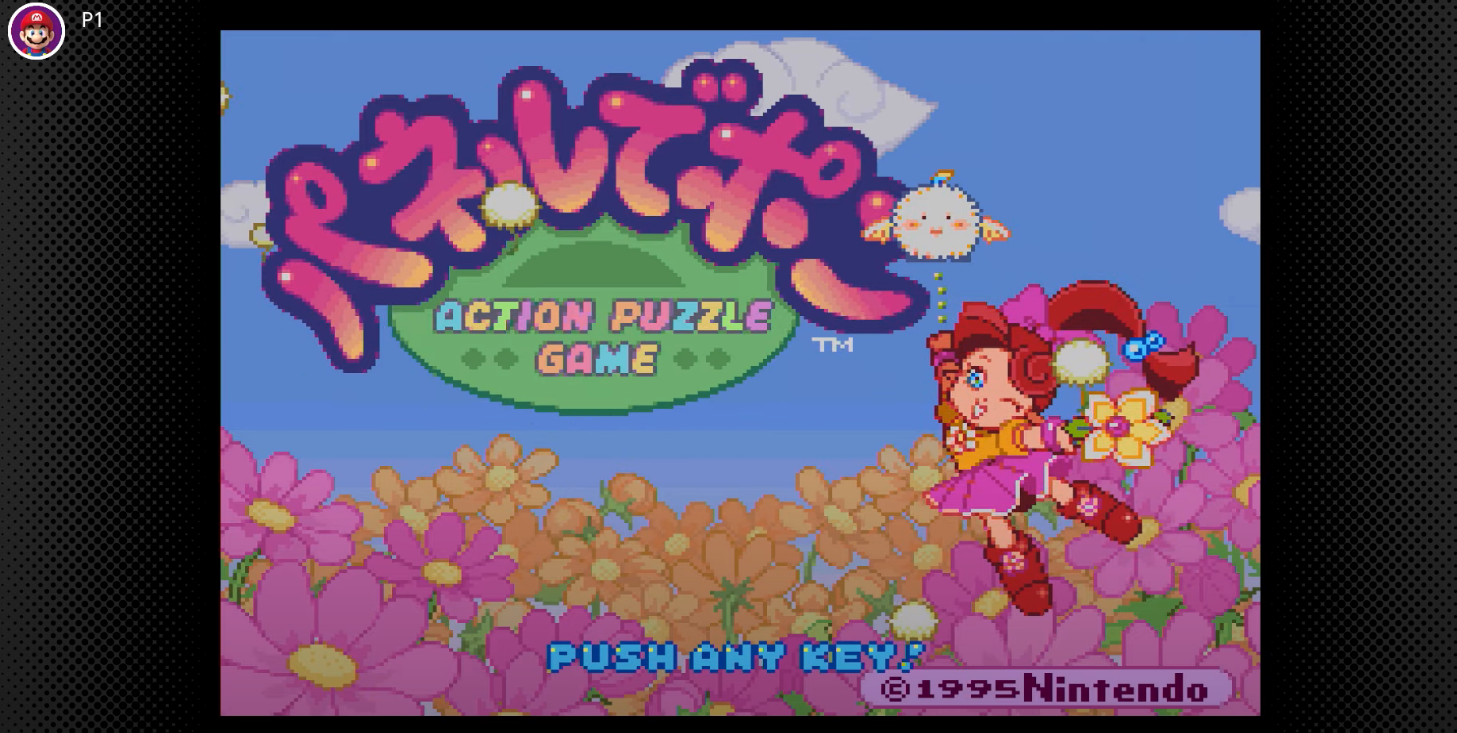 Operation Logic Bomb is a top down asymmetric shooter developed by Jaleco in 1993 and follows Agent Logan, a superhuman who is tasked with saving the Subspace Particle Transfer Project.

Wild Guns was developed by Natsume back in 1994 and since then has become beloved by western audiences enough to spawn a remaster Wild Guns: Reloaded over 20 years later.

Panel de Pon was a launch title for the Super Famicom in Japan but never saw the light of day in America in this state as it was eventually transformed into Tetris Attack.

All four of these titles will be released simultaneously for Nintendo Switch Online members on May 20th.