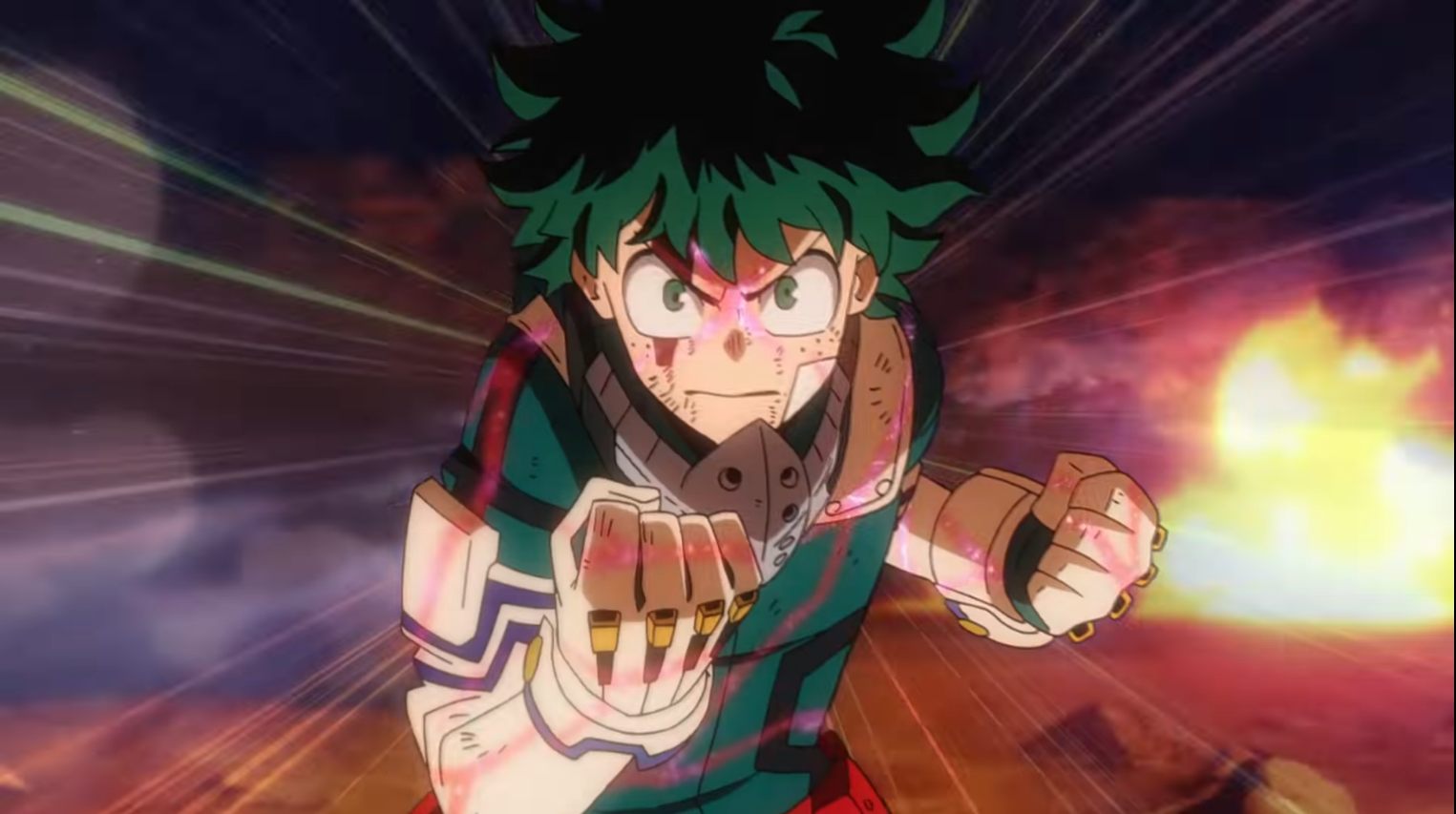 Nearing the American premiere for My Hero Academia: Heroes Rising, Funimation put out a new trailer showing off not only the fantastic English dub but also some new footage of the upcoming film including some shots of the enigmatic villains that are afoot.

The number one hero anime is back in theaters for a battle beyond anything fans have ever seen!

Class 1-A visits Nabu Island where they finally get to do some real hero work. The place is so peaceful that it’s more like a vacation … until they’re attacked by a villain with an unfathomable Quirk! His power is eerily familiar, and it looks like Shigaraki had a hand in the plan. But with All Might retired and citizens’ lives on the line, there’s no time for questions. Deku and his friends are the next generation of heroes, and they’re the island’s only hope.

My Hero Academia is a critically acclaimed pop culture phenomenon following a class of young heroes in training as they learn to become professional heroes in a world full of superhumans and supervillains.

The series has seen enormous success with several awards from various sites including ‘Best Shonen Of The Decade’, ‘Best Fight’, ‘Best Boy’, ‘Best Antagonist’ among several others. The previous My Hero Academia film ‘Two Heroes’ was a major success in North America making it one of the highest grossing anime films in the region.