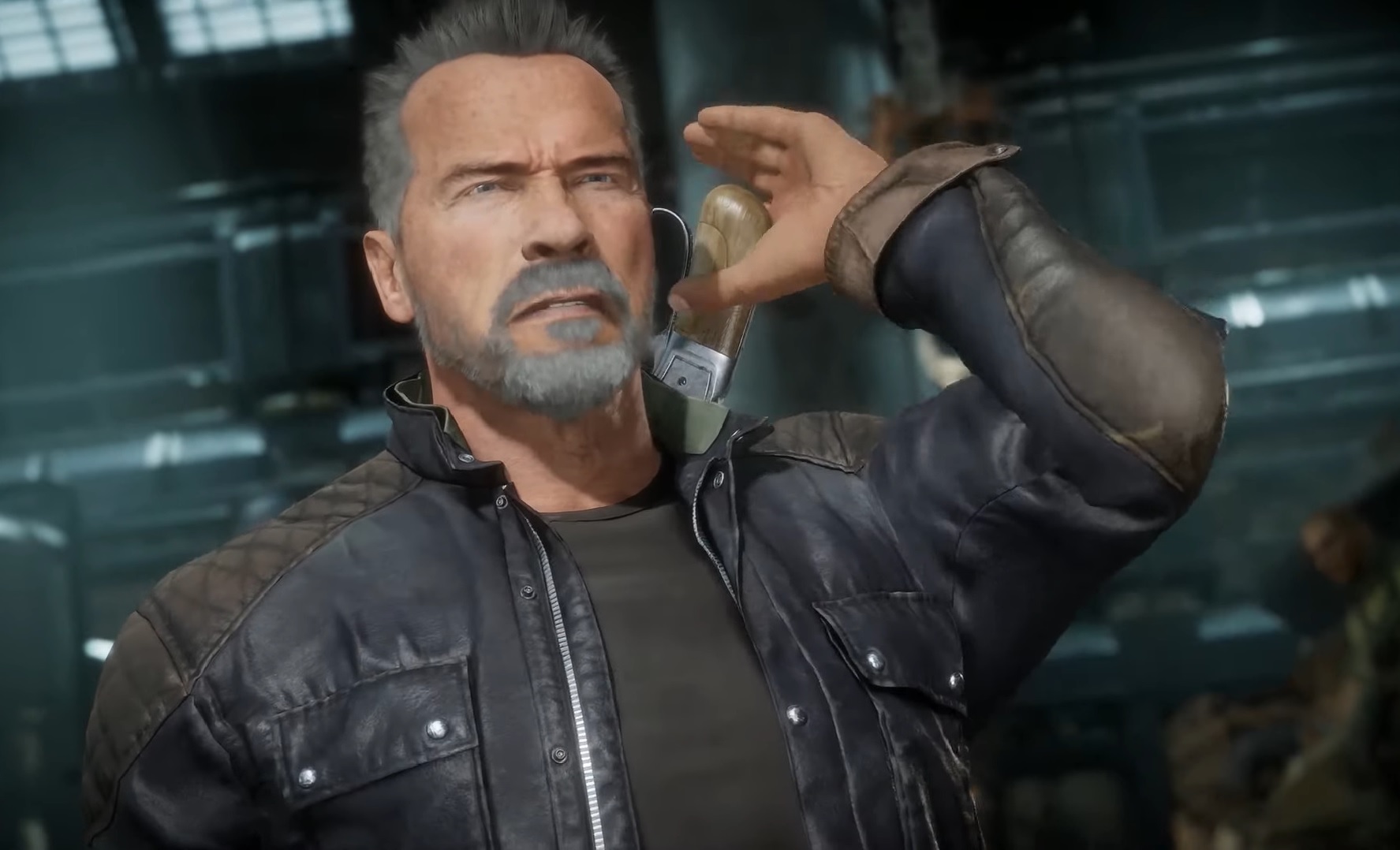 New Mortal Kombat 11 trailer shows off the Terminator in action

Here is out first look at gameplay for Arnold….I mean the T800 in action in Mortal Kombat 11. Released earlier today, we see a variety of weapons like the Shotgun at his disposal and the ability to teleport aka the Time Sphere, he doesn’t seem to have a huge variety of moves but makes up with that with some raw power.

We know that while the game uses Arnold’s likeness in the upcoming Terminator: Dark Fate film, a different voice actor will be used for the T800. The most interesting aspect of the character is the fact that at one point in the trailer we see his skin come off and becomes invulnerable.

The Terminator will release on October 8th in early access with a regular release coming a week later. Sindel is set for a release in November with Joker and Spawn coming in 2020 to round off the first season of characters.

Also revealed in the trailer is a special Harley Quinn costume for Cassie Cage.