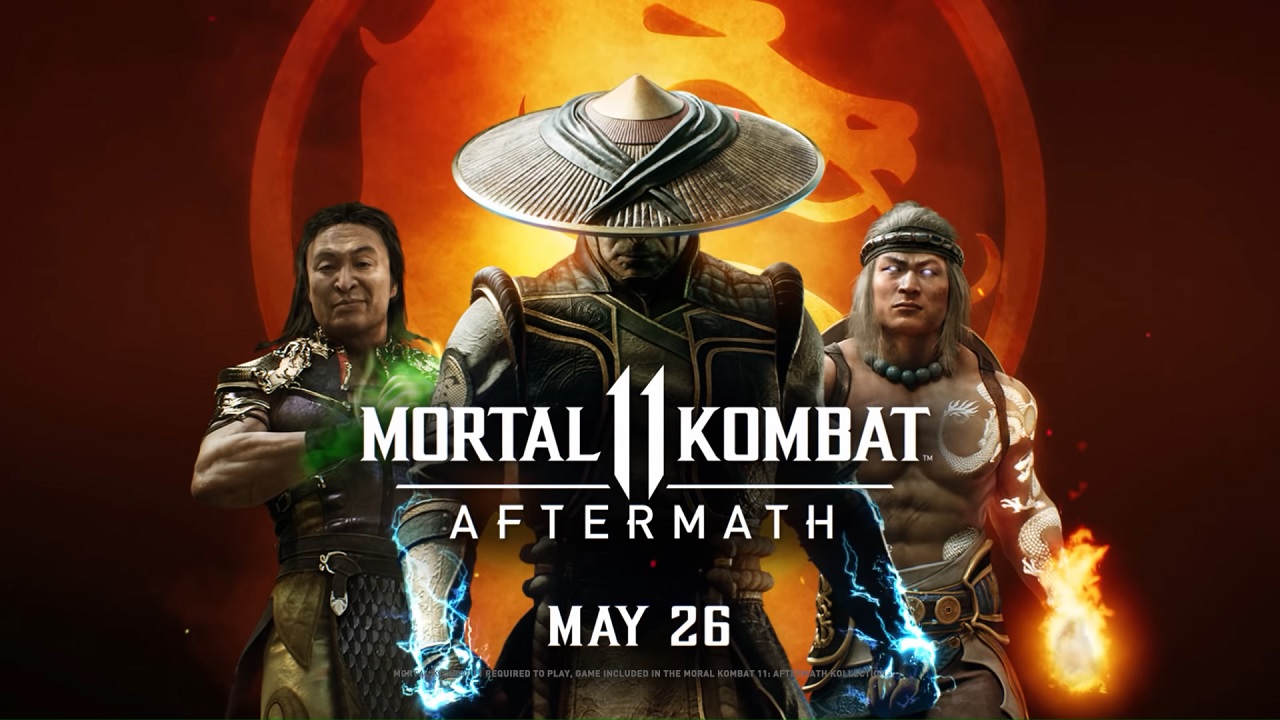 A new trailer for Mortal Kombat 11: Aftermath has been unleashed showing off an in-depth look at the three new characters coming to the game Robocop, Fujin and Sheeva while also showing off new stages and stage fatalities.

Mortal Kombat 11: Aftermath includes a brand new story set after the events of MK11 giving players something to look forward to as it serves to expand the story while also adding plenty of new content including the return of Friendships, new stages along with stage fatalities and more.