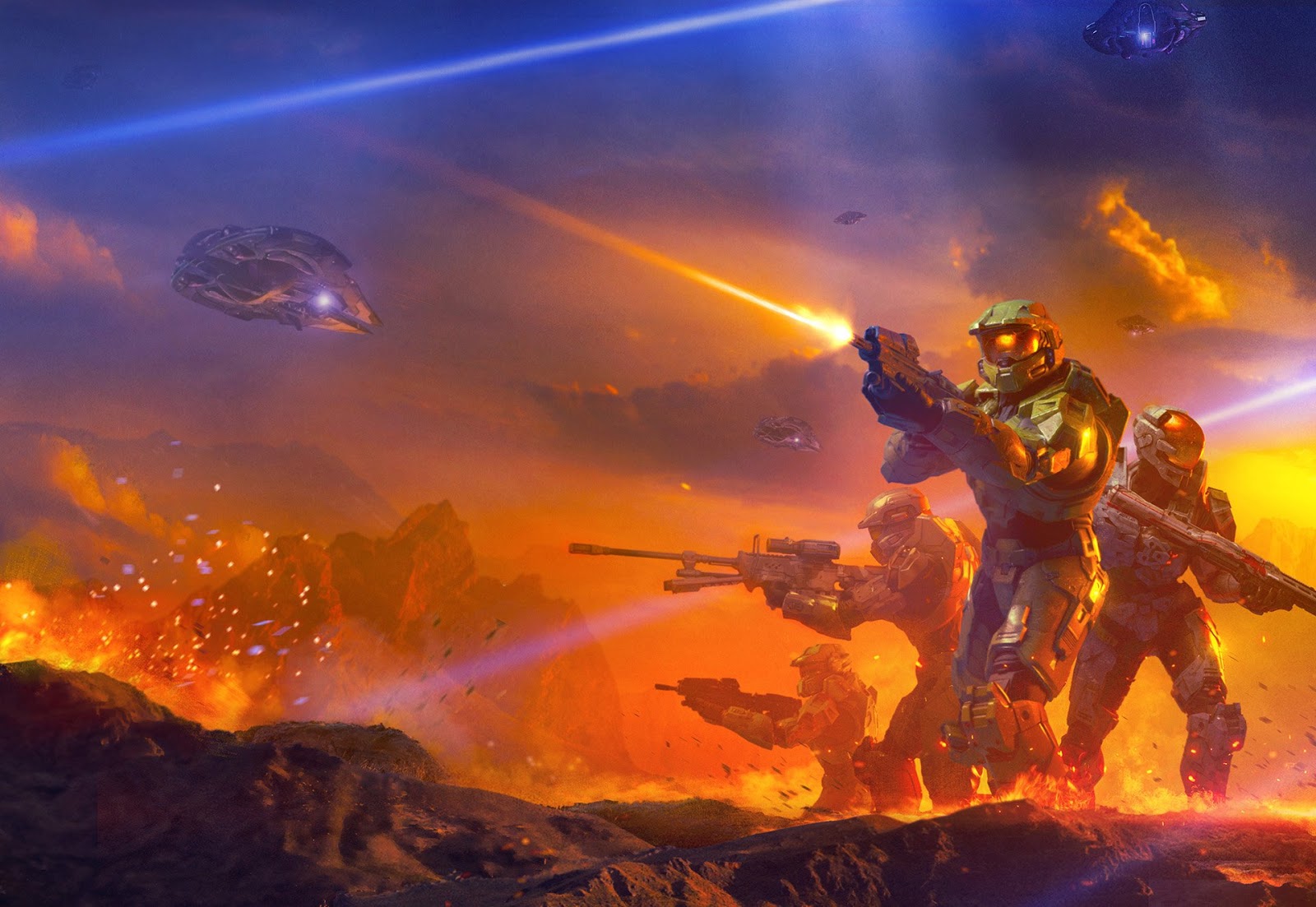 Do you hear that? Halo Infinite is drawing nearer. This last month, fans of the series have had plenty of new announcements and teases for this upcoming holiday’s hot game. All sorts of new toy announcements were revealed this year at New York Toy Fair. And has given us a small look at new weapons, vehicles, characters, and armor… As seen here: 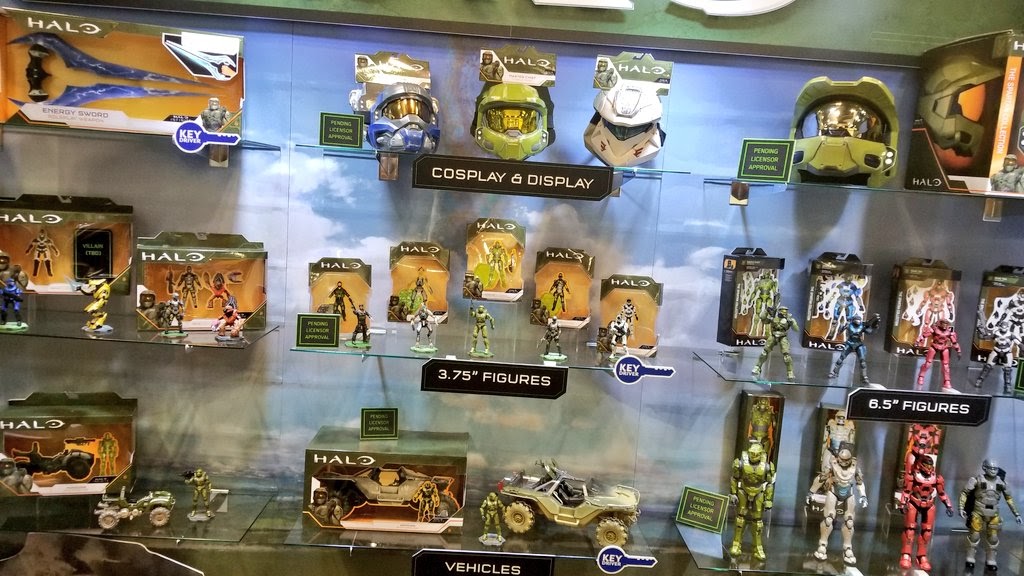 And that’s just to catch you up to speed. The hot new announcement is that we are receiving a new novel that will serve as a prequel to the upcoming game and focus on this article. Enter, Halo Shadows of Reach. 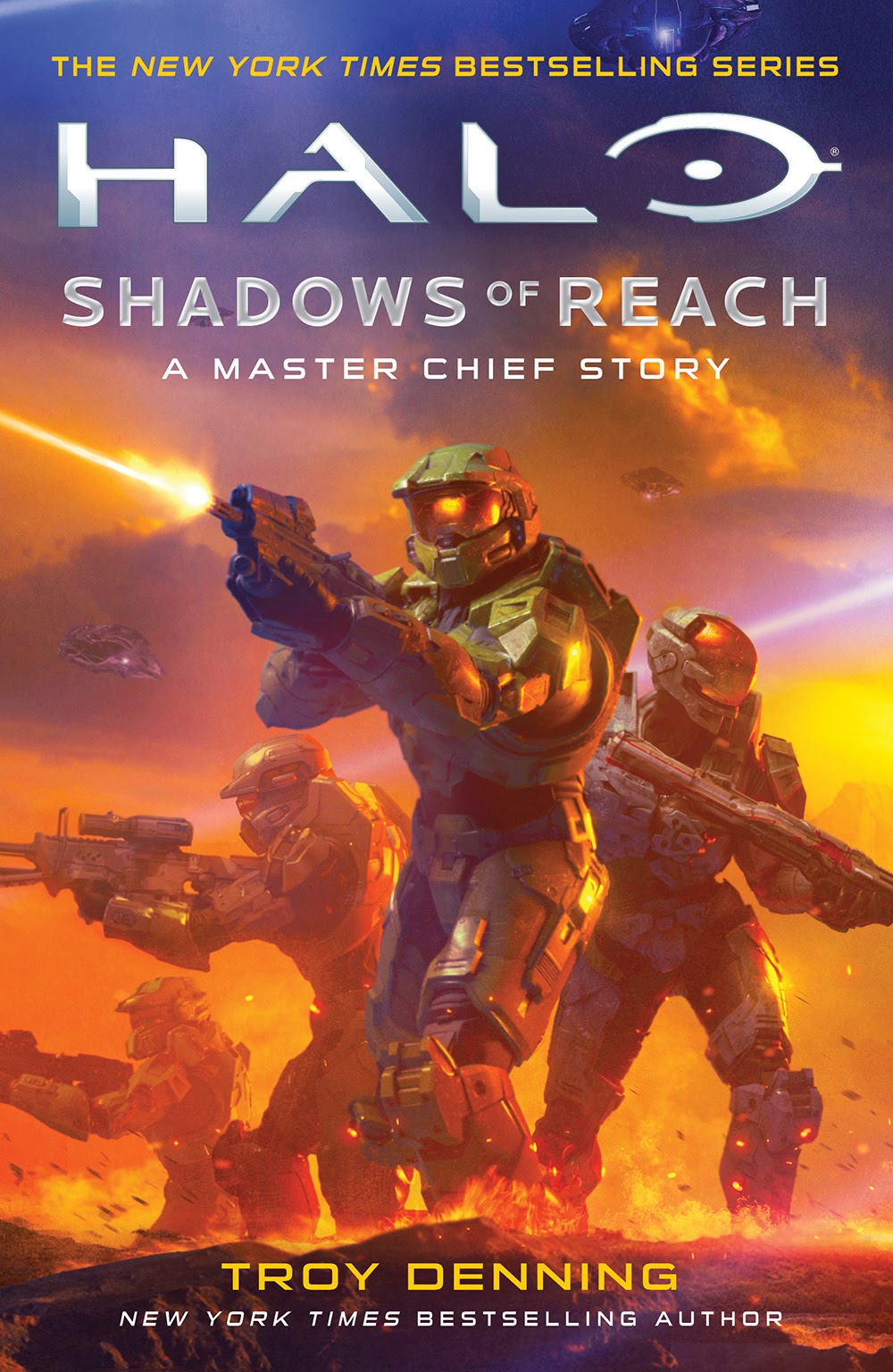 Described by Halo Waypoint as:

October 2559. It has been a year since the renegade artificial intelligence Cortana issued a galaxy-wide ultimatum, subjecting many worlds to martial law under the indomitable grip of her Forerunner weapons. Outside her view, the members of Blue Team—John-117, the Master Chief; Fred-104; Kelly-087; and Linda-058—are assigned from the UNSC Infinity to make a covert insertion onto the ravaged planet Reach.

Their former home and training ground—and the site of humanity’s most cataclysmic military defeat near the end of the Covenant War—Reach still hides myriad secrets after all these years. Blue Team’s mission is to penetrate the rubble-filled depths of CASTLE Base and recover top-secret assets locked away in Dr. Catherine Halsey’s abandoned laboratory—assets which may prove to be humanity’s last hope against Cortana.

But Reach has been invaded by a powerful and ruthless alien faction, who have their own reasons for being there. Establishing themselves as a vicious occupying force on the devastated planet, this enemy will soon transform Blue Team’s simple retrieval operation into a full-blown crisis. And with the fate of the galaxy hanging in the balance, mission failure is not an option….

No doubt this is all very exciting. It will surely be a wonderful time to go back to reach and see the planet post-glassing. It will be marvelous to catch up with Blue Team to see where their story resumes after Halo 5. Moreover, it will be stupendous to have something to hold us over until the release of Halo Infinite.

Something of note, is that the novel clearly states it is a “Master Chief Story”. This title is given to the novels in which Chief will take the canter stage. At face value this may not seem like a huge deal, however this is the first novel to be given this title that takes place after Halo 5. Which is wonderful considering that fans have been begging for more Master Chief focused material after Halo 5’s less than stellar recieved new characters.

New or old halo fan, this is one to keep your eye on. Shadows of Reach drops September 2020.