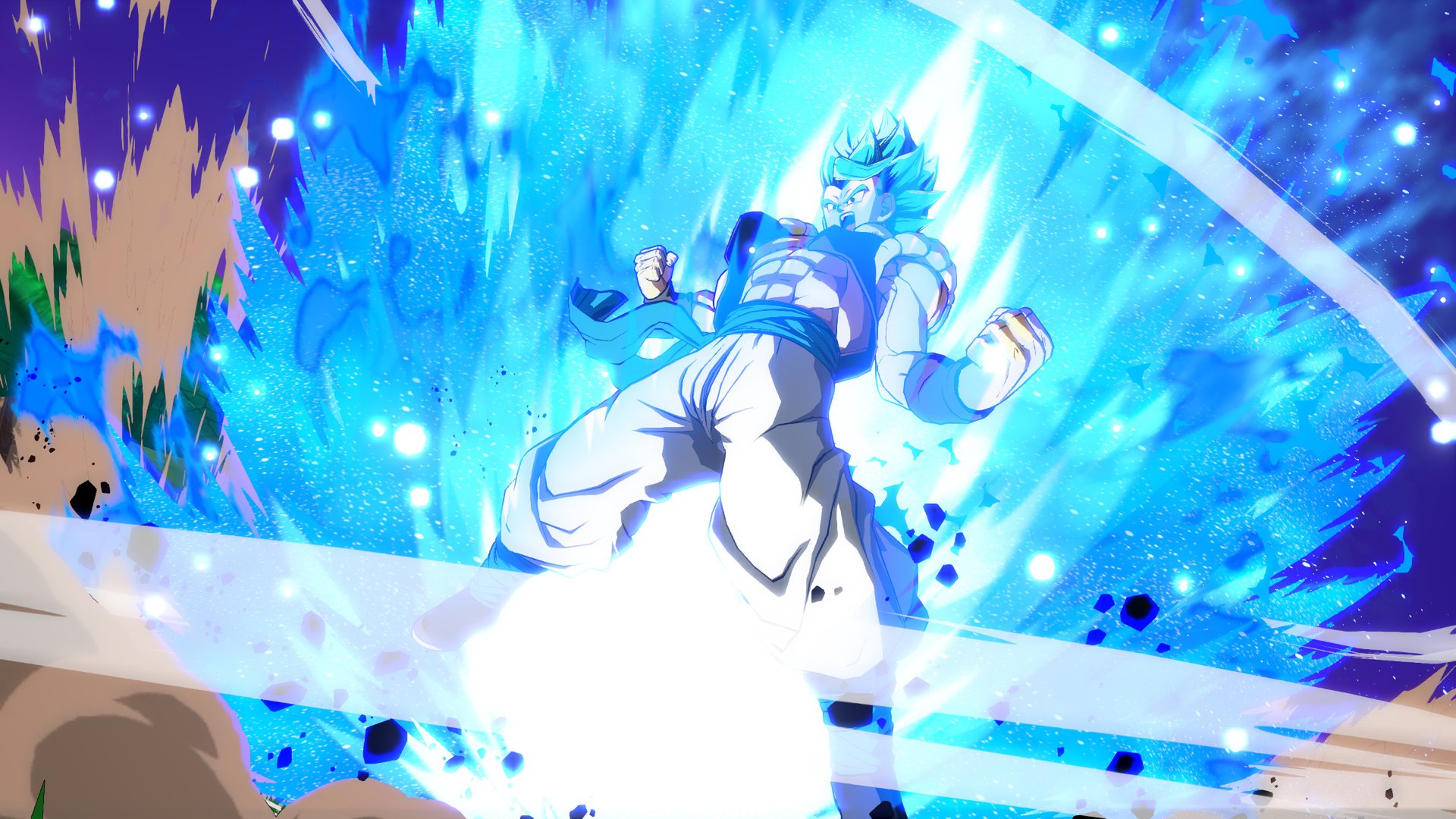 New Dragon Ball FighterZ trailer is all about SSGSS Gogeta

Super Saiyan God Super Saiyan Gogeta joins Dragon Ball FighterZ on September 26th and he is ready to take down his foes. this fusion of Goku and Vegeta is unique in the fact that you are able to deal even more damage by spending more bars during your supers to extend them which was shown during the DB FighterZ stream back at Tokyo Game Show.

SSGSS Gogeta is the second to last character for FighterZ Pass 2 which has included Jiren, Videl, Goku (GT), and Janemba with Dragon Ball Super Broly set for release next.