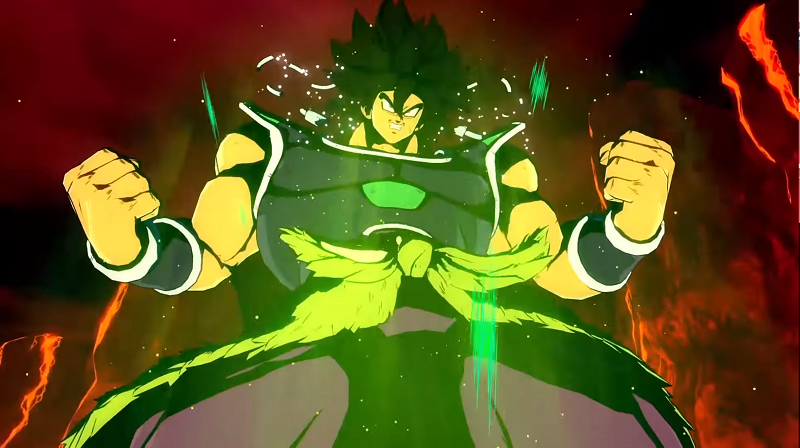 Bandai Namco Entertainment has released the last character trailer for the second season of DLC for Dragon Ball FighterZ and this one is a beast.

In this new trailer we get to see Broly [DBS] in action smashing through his opponents with various techniques and moves straight from the Dragon Ball Super Broly movie.

Sadly, we still don’t have a release date for Broly [DBS] but one thing we can look forward to is seeing the action between both the canon and non-canon version of Broly in future tournaments.