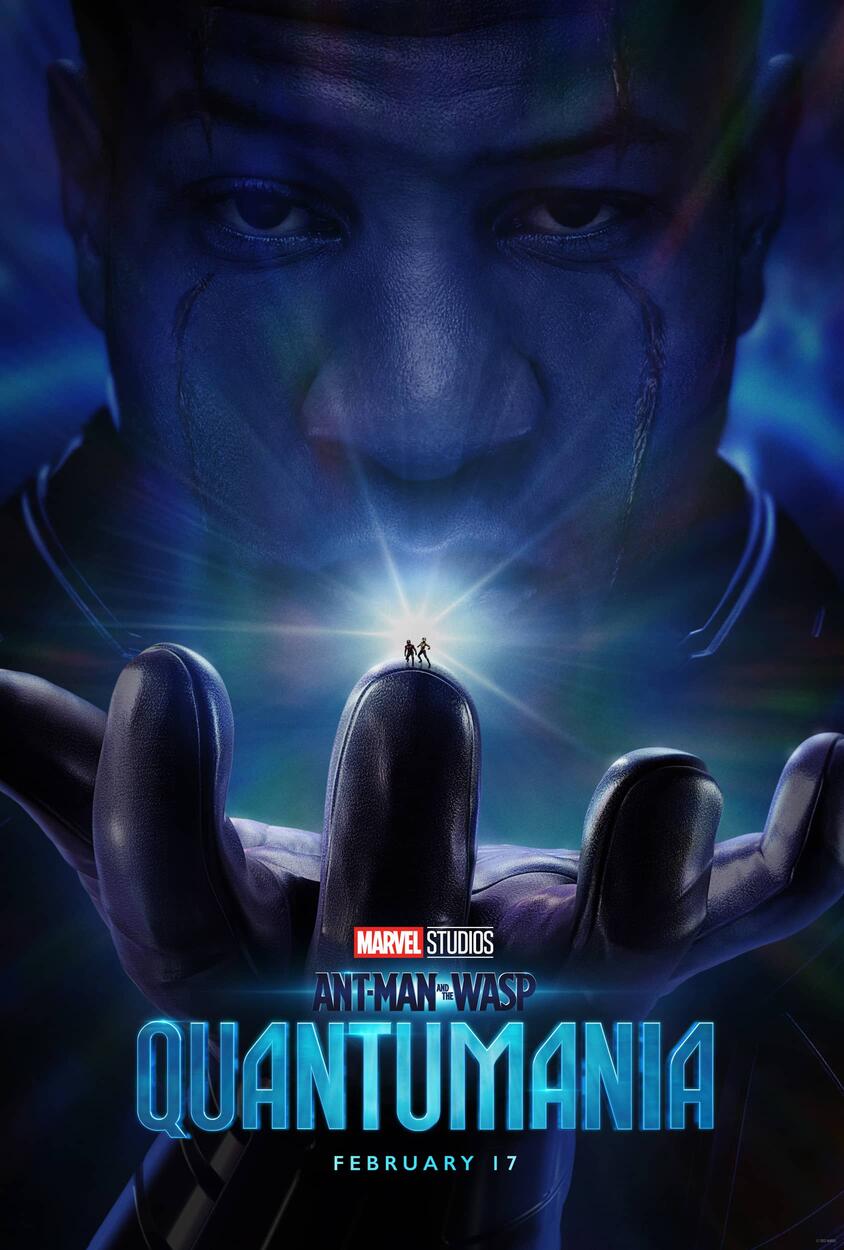 New Ant-Man and The Wasp: Quantumania Trailer is Here!

With ‘Wakanda Forever’ marking the end of Phase 4 Marvel will unleash Phase 5 with Ant-Man and The Wasp: Quantumania.

Marvel has posted the following, “That’s the kind of praise Scott Lang gets after helping save the world from Thanos with the rest of the Avengers. But at least someone out there knows his name: Kang.

The first trailer for Marvel Studios’ Ant-Man and the Wast: Quantumania has arrived, reuniting the Ant-Fam once again for another adventure. In the film, which officially kicks off phase 5 of the Marvel Cinematic Universe, Super-Hero partners Scott Lang (Paul Rudd) and Hope Van Dyne (Evangeline Lilly) return to continue their adventures as Ant-Man and the Wasp. Together, with Hope’s parents Hank Pym (Michael Douglas) and Janet Van Dyne (Michelle Pfeiffer), the family finds themselves exploring the Quantum Realm, interacting with strange new creatures and embarking on an adventure that will push them beyond the limits of what they thought was possible. Jonathan Majors joins the adventure as Kang.

Check out the trailer below!