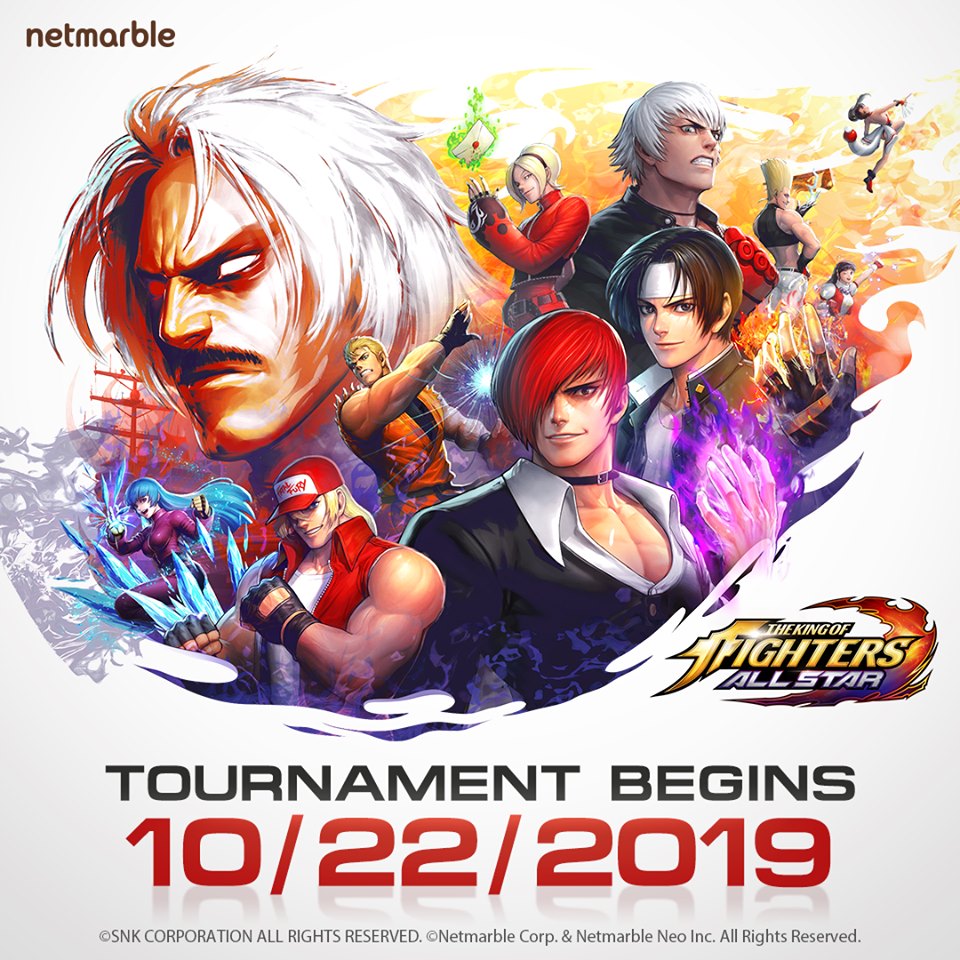 The game is set to launch on October 22nd in North America, Latin America and Europe for iOS and Android devices and starting today, players who pre-register to download THE KING OF FIGHTERS ALLSTAR will receive ‘Option Cards’ themed after legendary fighters Kyo Kusanagi and Iori Yagami. Other premium rewards and special characters will be shared upon reaching certain pre-registration milestones. The full rewards list is as follows: