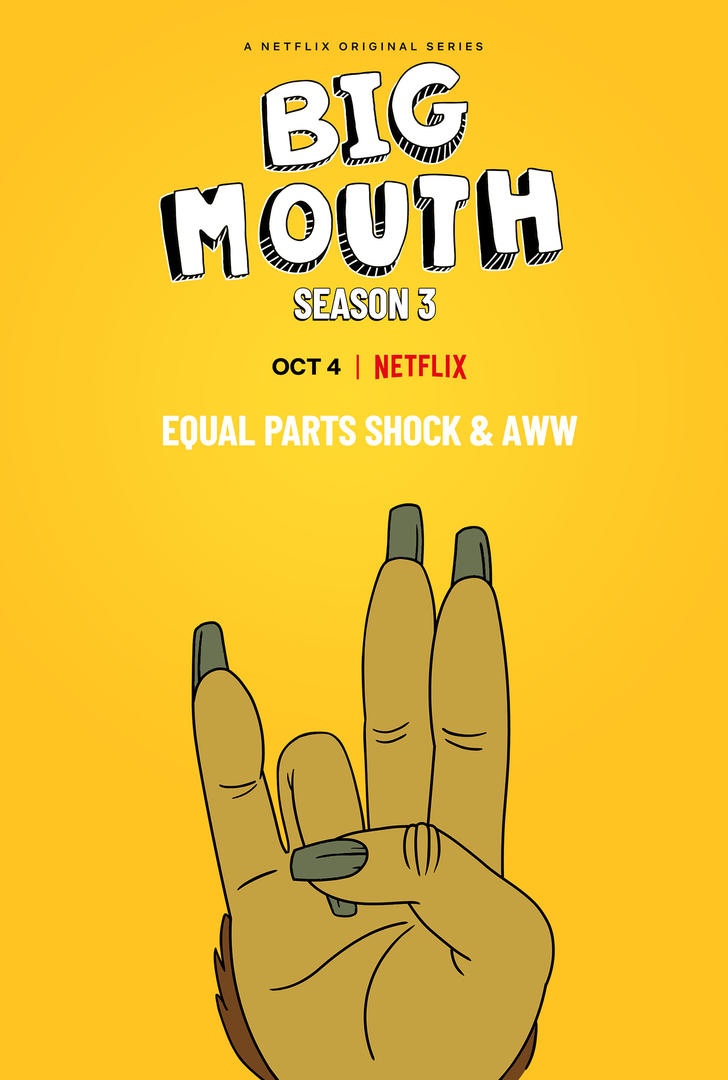 If you have yet to watch the hit animated Netflix show, Big Mouth, there is just one very important question. What are you really doing with your life? Big Mouth has become one of our favorite shows with its crude humor and unapologetic comical look at the horrors of puberty. To celebrate the upcoming release of season three launching October 4th, Netflix has released some teaser art to give us fans something to look forward to!

Big Mouth is a half-hour edgy adult animated comedy from real-life best friends, Nick Kroll and Andrew Goldberg about the glorious nightmare that is teenage puberty. Comedian John Mulaney lends his voice to the character of Andrew, while Kroll (who serves as co-creator & executive producer) voices many including, best friend Nick. Maya Rudolph, Jason Mantzoukas, Jordan Peele, Fred Armisen, Jenny Slate, and Jessi Klein are among those who lend their voice to the series. Nick Kroll, Andrew Goldberg, and screenwriter-directors Mark Levin & Jennifer Flackett are all creators and executive producers on the series. Big Mouth is a Netflix production. 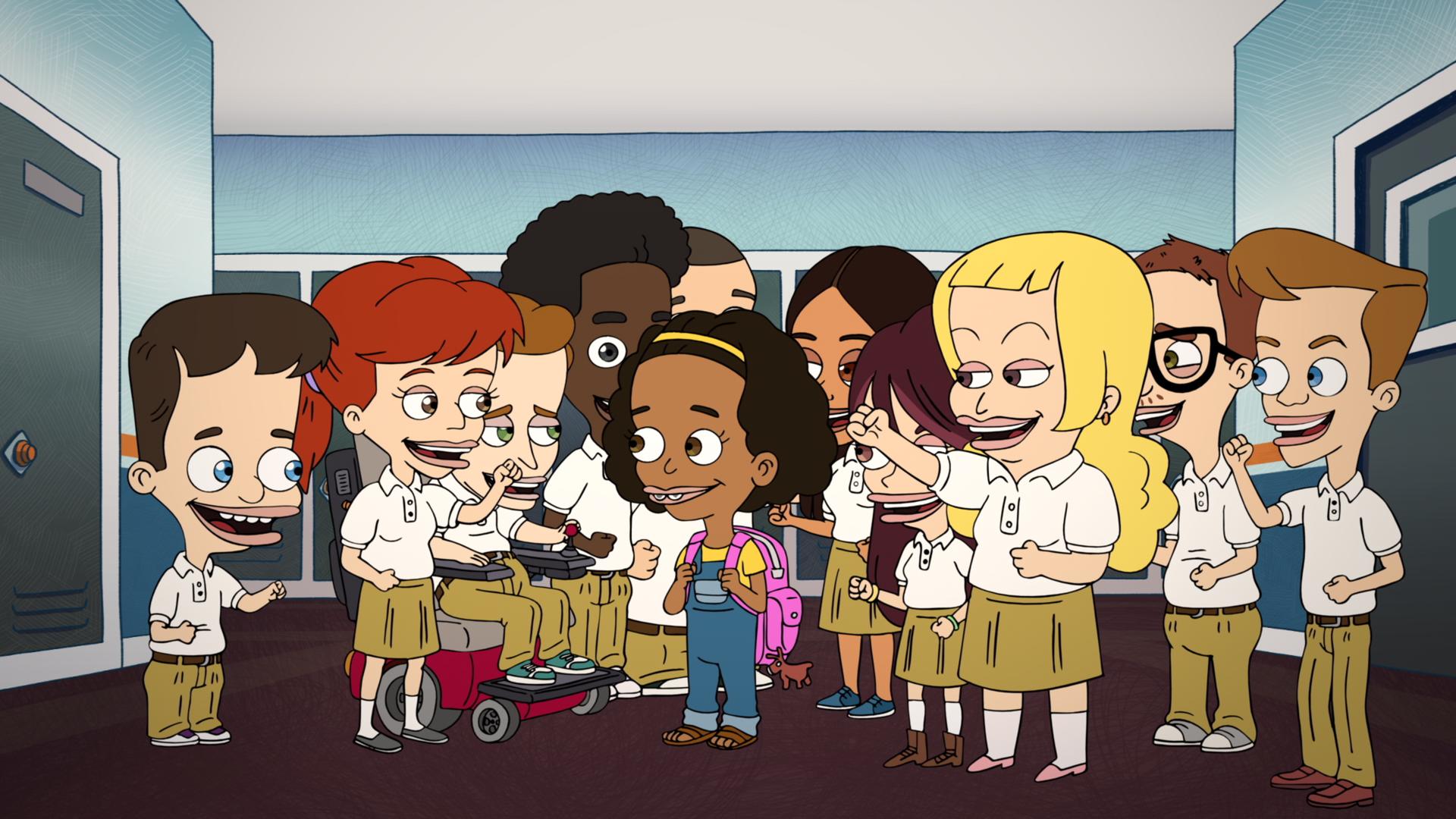 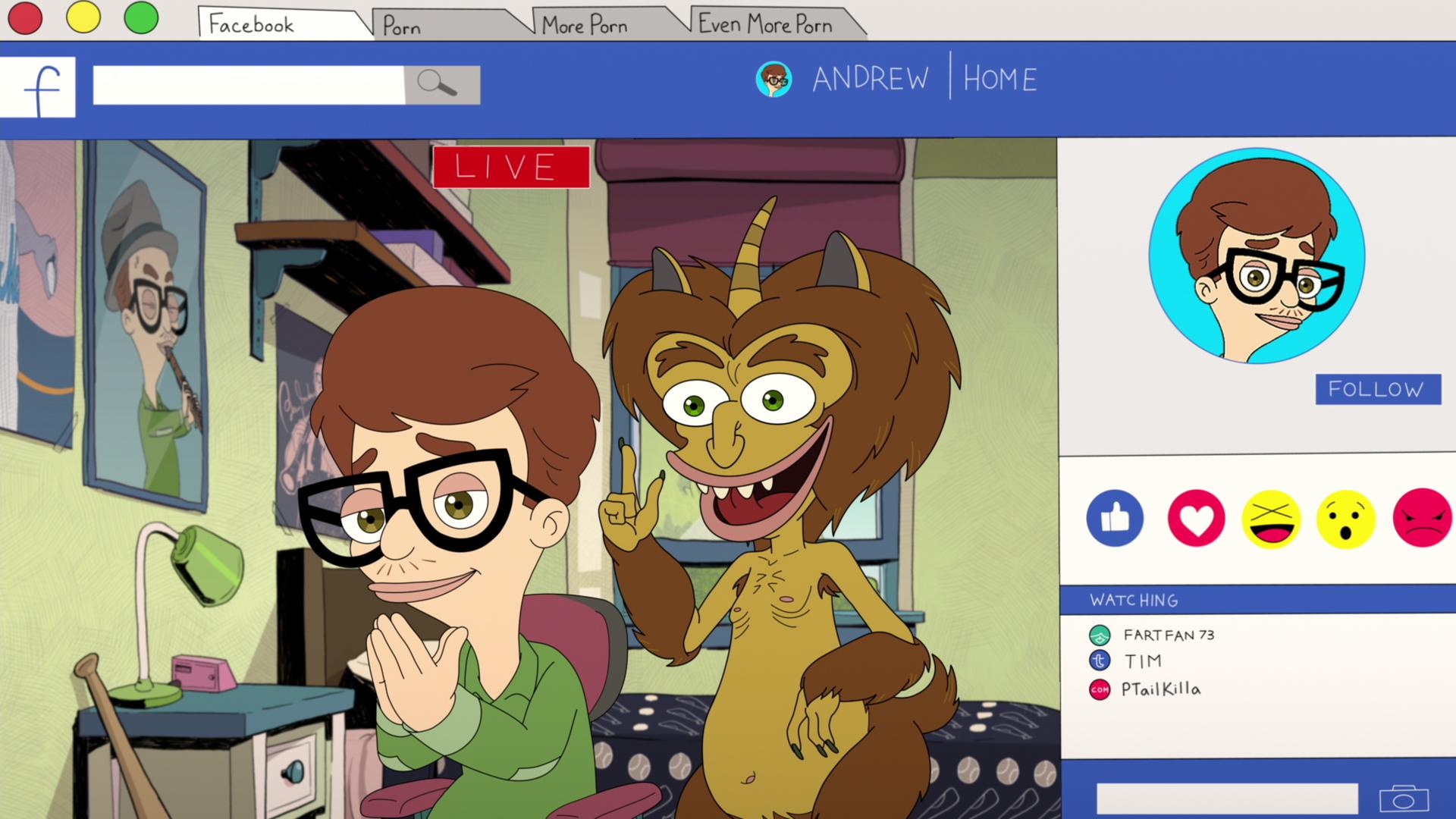 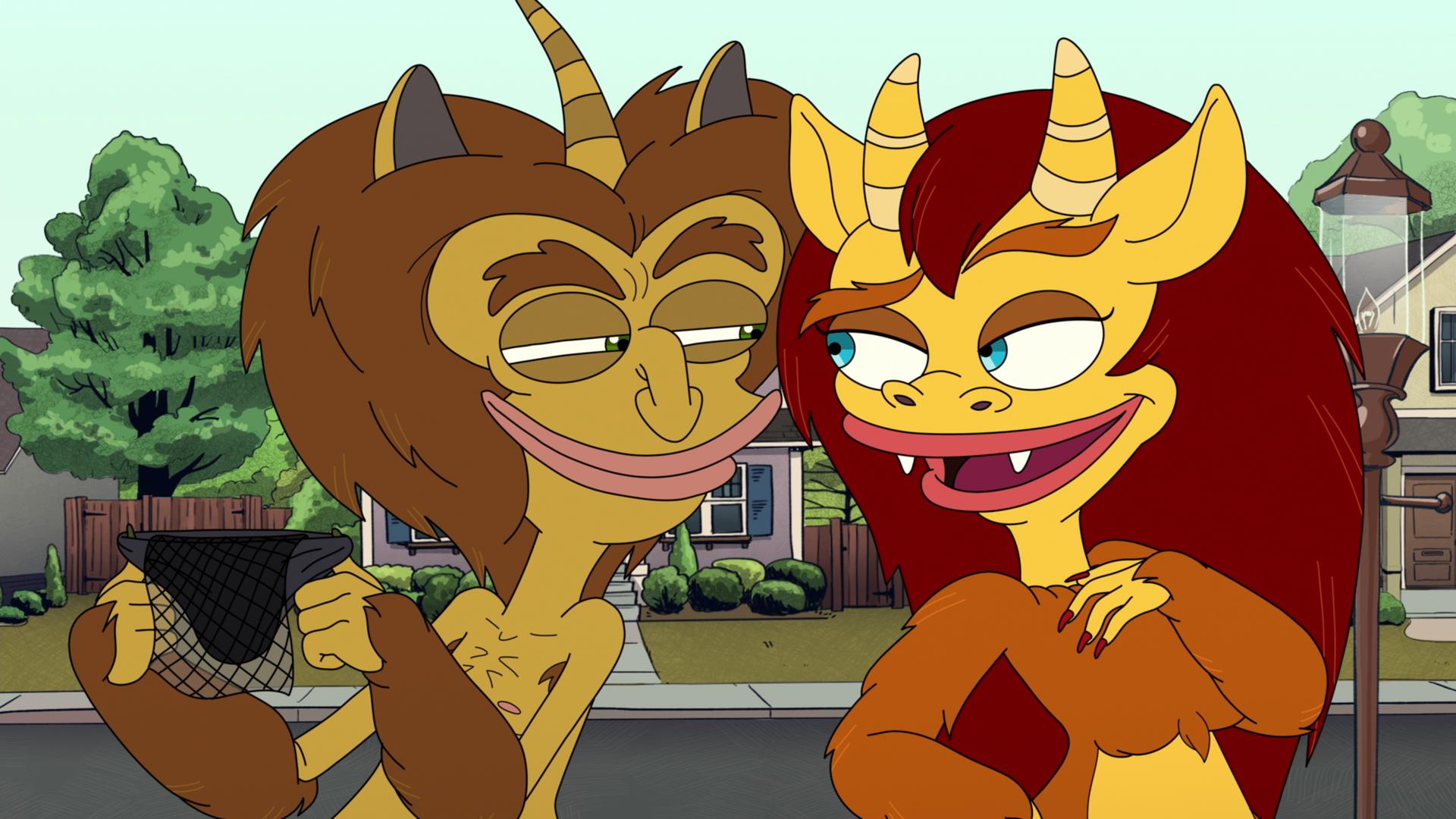 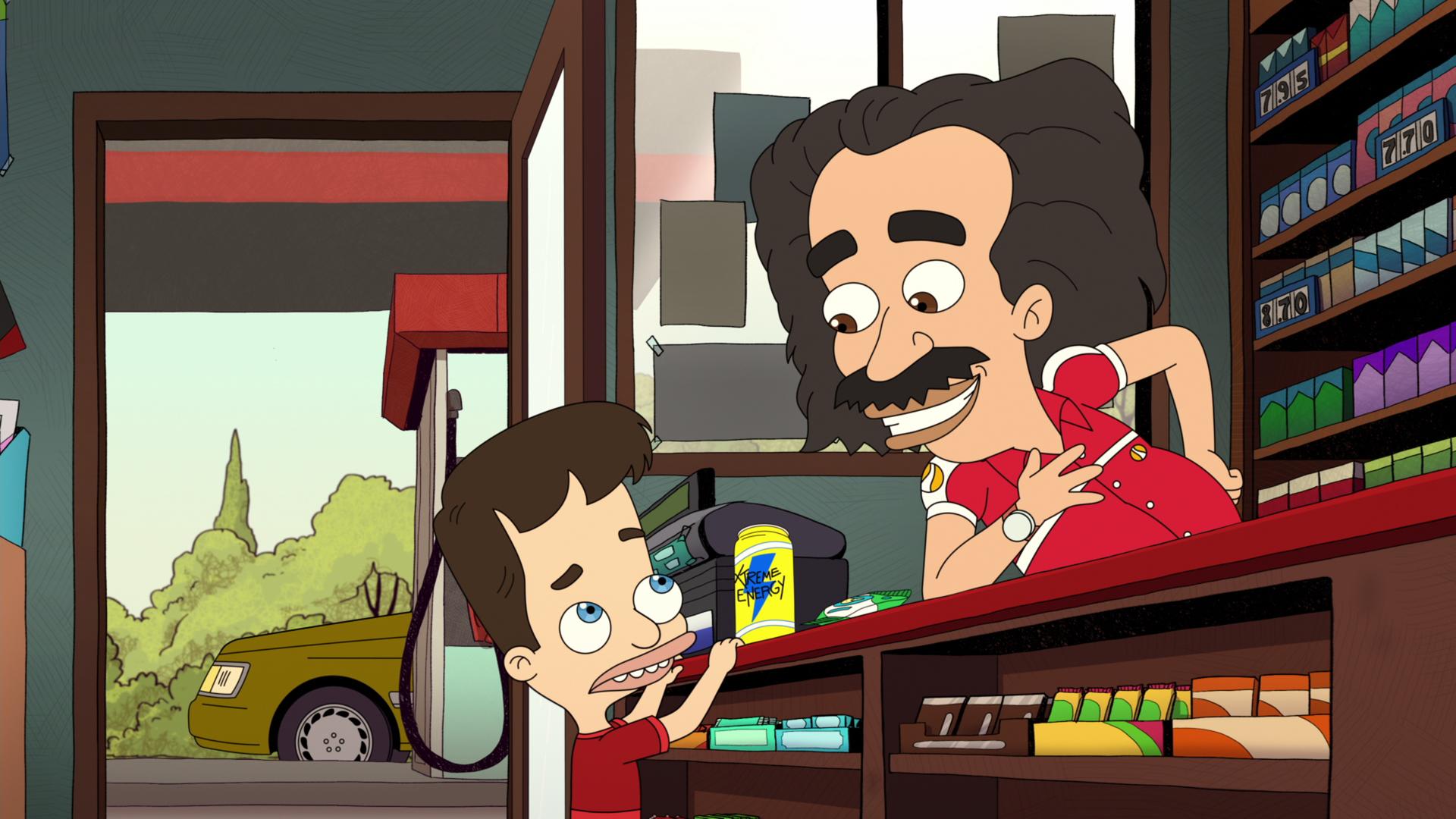 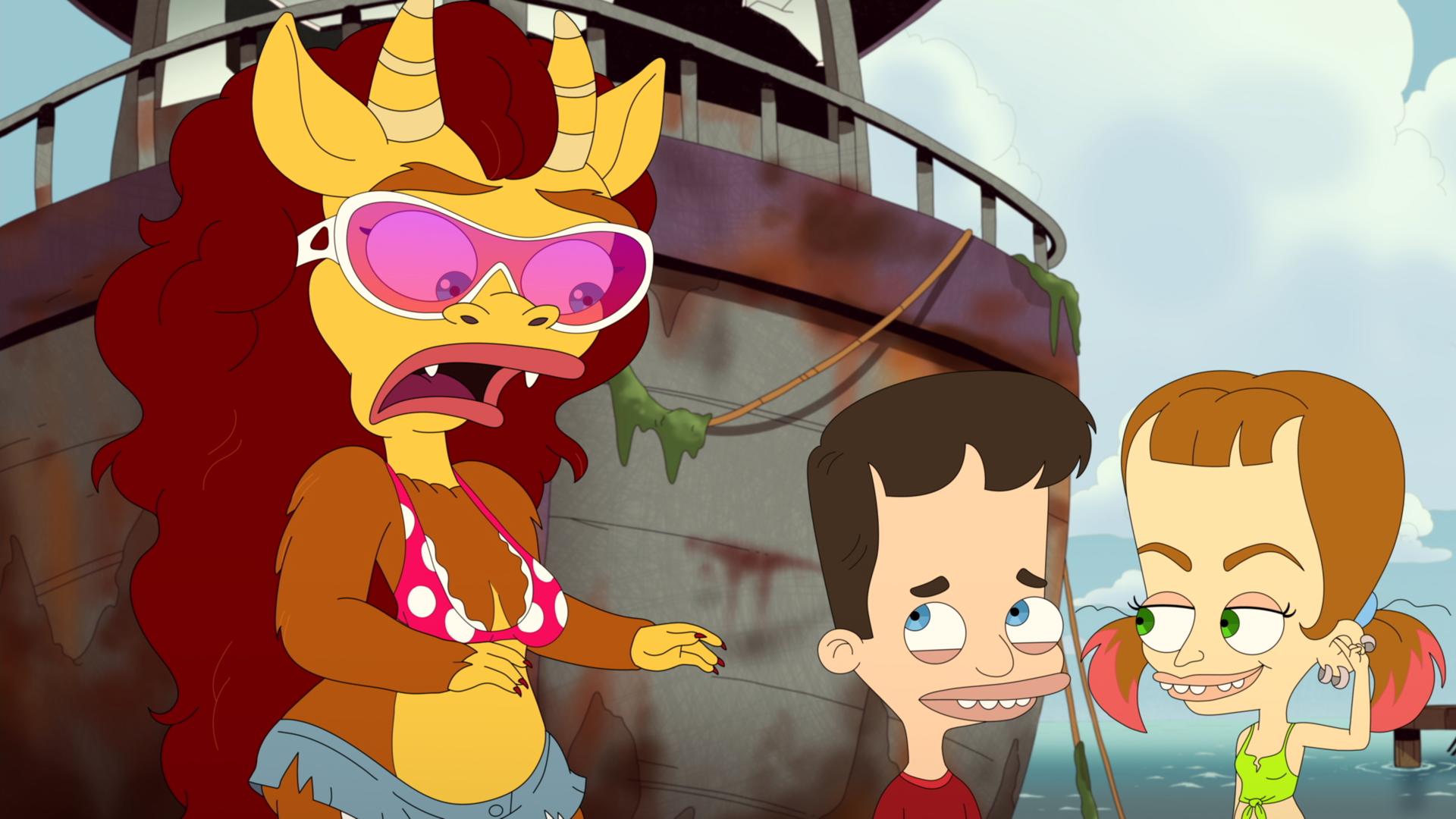