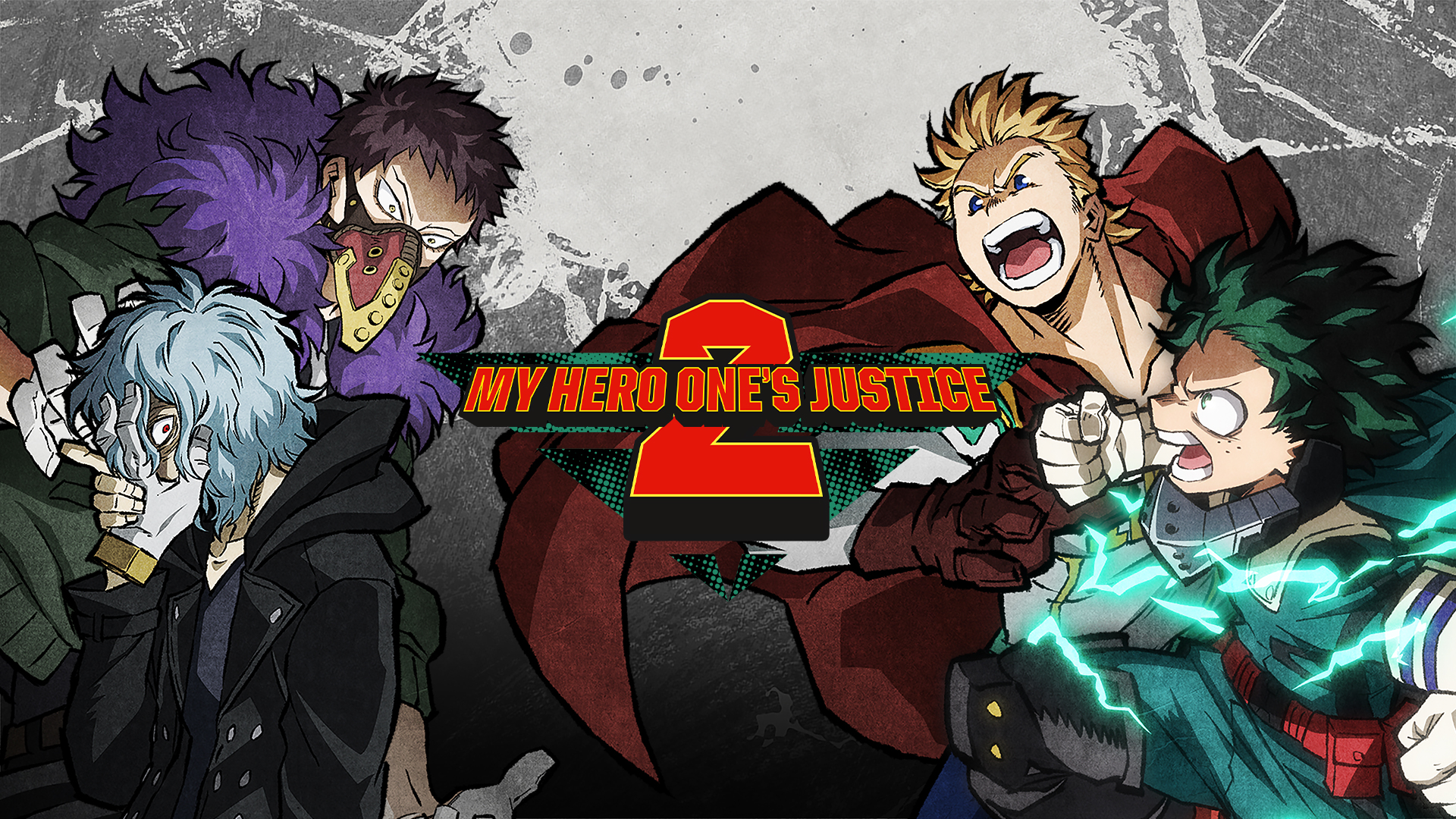 Booting up My Hero One’s Justice 2 at first glance with no awareness for the previous game it may be easy to dismiss some of the subtle differences in gameplay but for those jumping into this sequel with some hero experience from the last title you’ll find a few adjustments that may or may not be handy in your quest to becoming the number one hero.

The Fight Goes On

If you are a fan of the series which I assume you are by purchasing the sequel to an arena fighter based on a huge anime the story mode is incredibly safe as it is just the past 2 large arcs with the aftermath of All For One Vs One For All, License Provisional Exams, and the Overhaul Arc. The story makes clever use of stills from the actual anime with a comic book aesthetic and is essentially drawn out to fit the length of a normal story mode by sometimes adding fights that were not present in the anime. 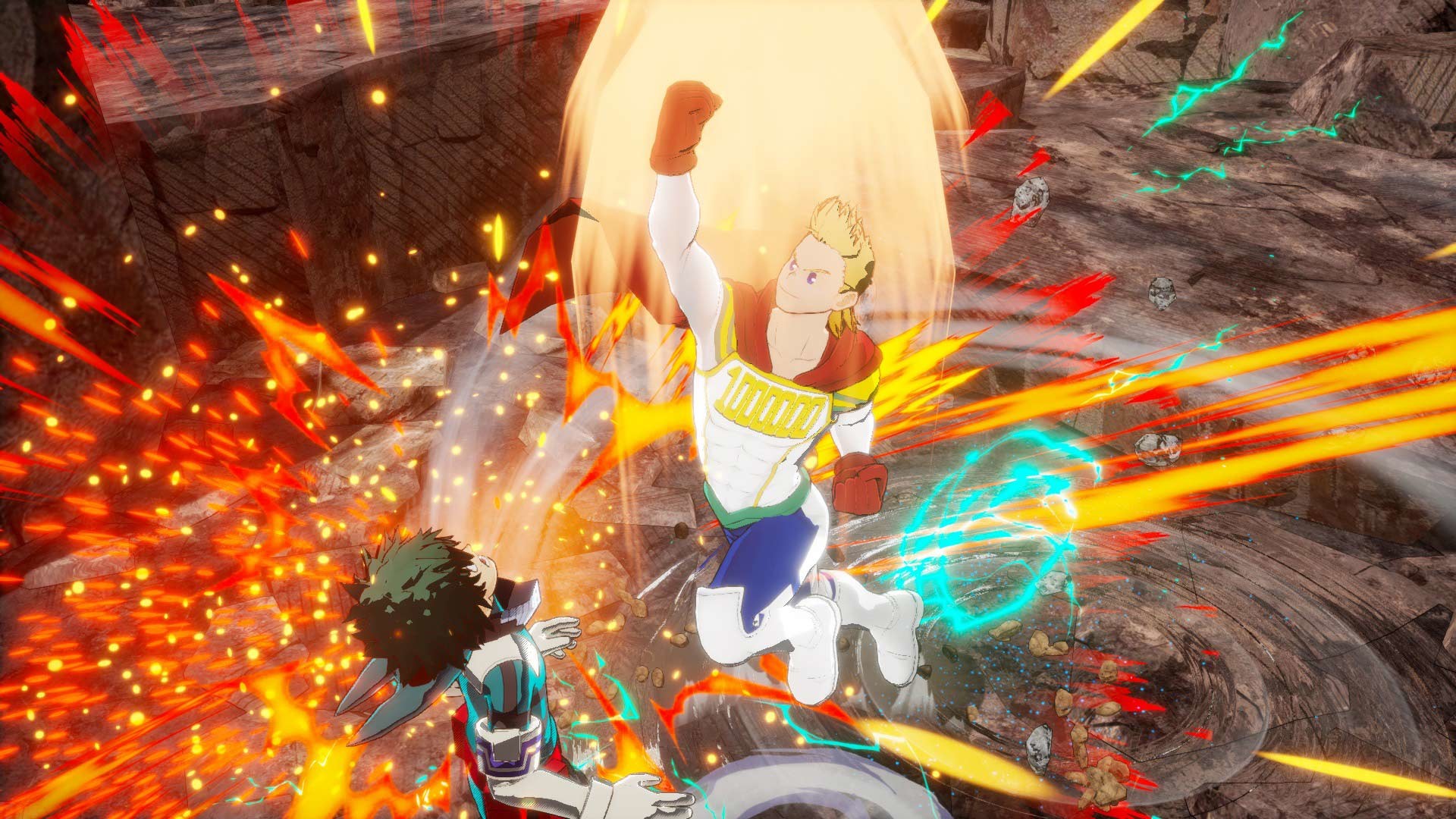 In fact, the story mode is just the tl:dr of anime so unless you’re either interested in experiencing the series in a different format, looking to collect all items, or have a lot of time to kill I would stay clear of the story as you can read or watch it anywhere else.

The game does add a story mode in which you control the villains and follow their whereabouts during the main story but again it is simply just cleverly used stills and sometimes mockups using the in game renders of the characters to bridge the gap leaving you with another story mode I recommend watching the anime over.

Arcade mode is a little more interesting as it allows you to pick your character and path and with that it’s off to the races. You will get 5 opponents and in true arcade fashion you get a winning screen, some unique dialogue, and eventually harder enemies to fight. It’s nothing stand out as it’s almost standard in all fighting games but it does provide a much more fun challenge than story mode. 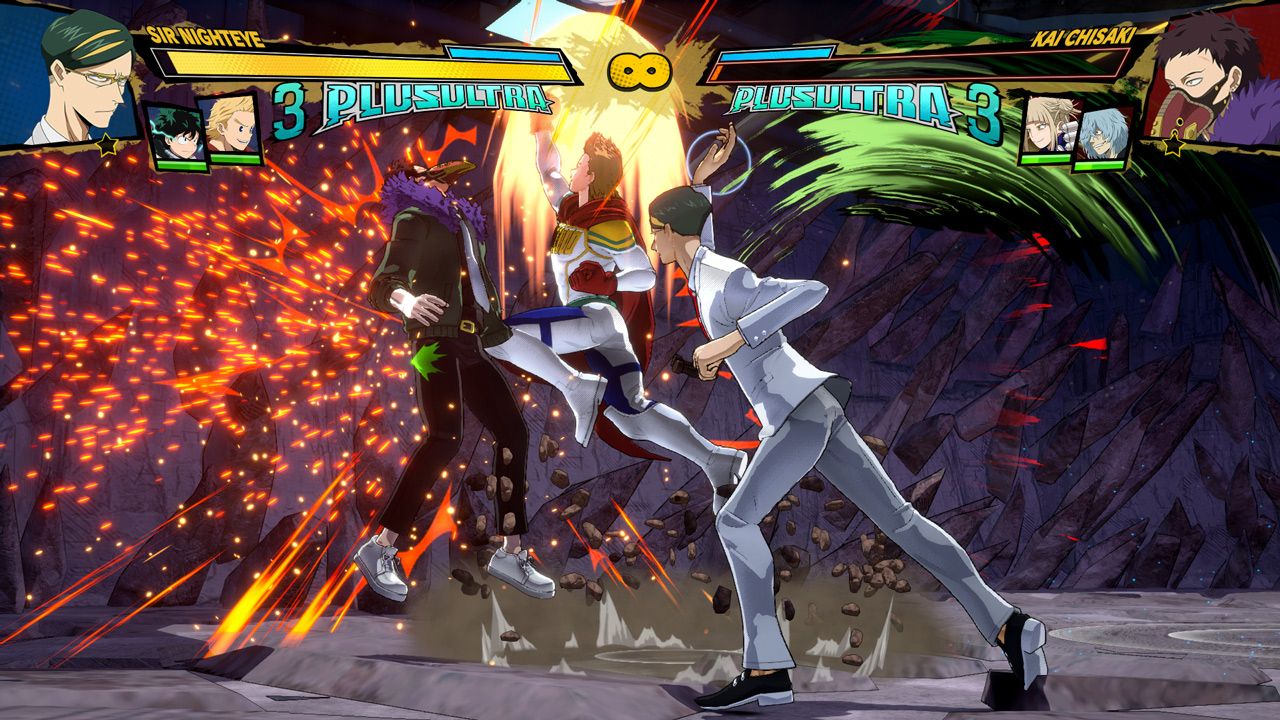 My Hero One’s Justice 2 has a few tweaks to the gameplay that makes it a lot more fleshed out than it’s predecessor but nothing game changing that will make me put down other games in order to hash out a good ol’ hero beatdown. The dodging and blocking is beefed up in the game to feel more manageable and the jumping feels less like you’re on the moon but all in all I feel like I’m playing the same game. Does it mean this game is terrible? Not at all. Arena fighters have pretty much been stagnant for a while and with One’s Justice we now have the most definitive roster for My Hero Academia with a season pass full of future heroes or villains to master.

Some of the newest additions to the roster are also pretty fun to play with while some of the older characters from the past game feel almost identical with no differences at all.

Sir Nighteye is definitely the stand out with, in my opinion, one of the only move sets that feels thought out and unique.

The customization for One’s Justice is my favorite part of the game as each hero has a plethora of outfits and accessories to wear. Like, I mean it, there are a LOT of items and outfits to unlock in this game. There is so much to unlock in this game that I almost recommend playing through the story just to get everything. Color schemes, accessories, voice lines all of these are at your disposal and compared to other anime arena fighters I would say this is the standout when it comes to customization. 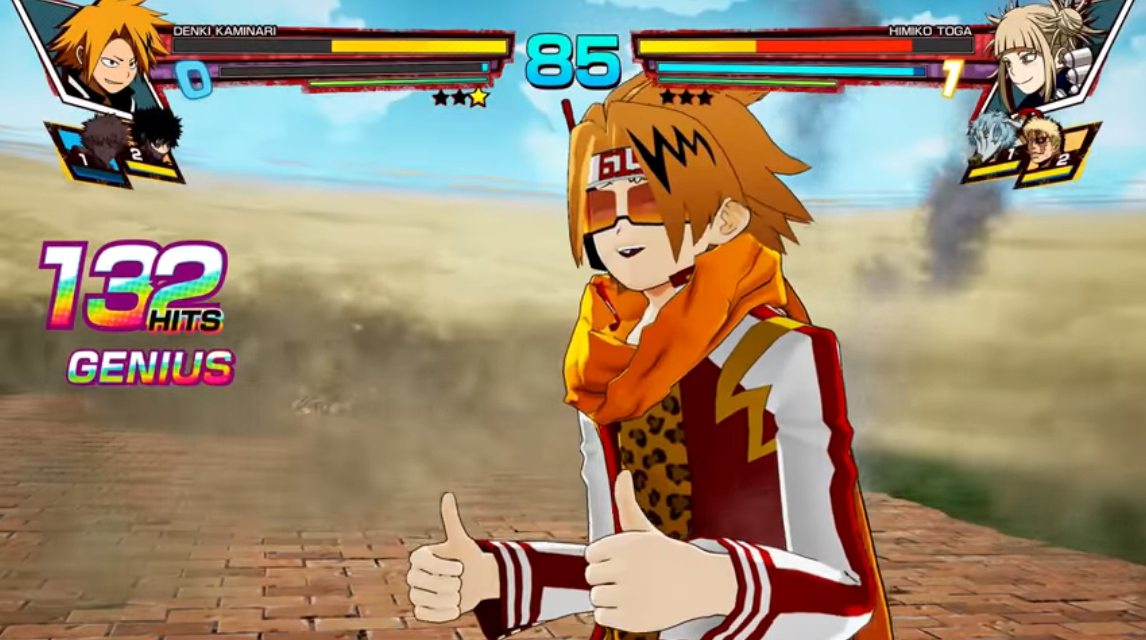 My Hero One’s Justice 2 relies too much on it’s anime counterpart to provide a fun story experience and doesn’t really try to change combat up enough to be noticeably different from its predecessor. The customization is for better or worse the best part of the game as you get to deck out your hero in a large variety of fashionable and sometimes hilarious outfits you can unlock. The roster finally feels fleshed out with the latest updates in the anime but outside of the newest additions previous characters feel untouched.

If you are a fan of the series and are looking to catch up I could not recommend enough watching the anime before you touch this game and even when you’re caught up I would heavily weigh your options before you go even Full Cowling 20% on this one.