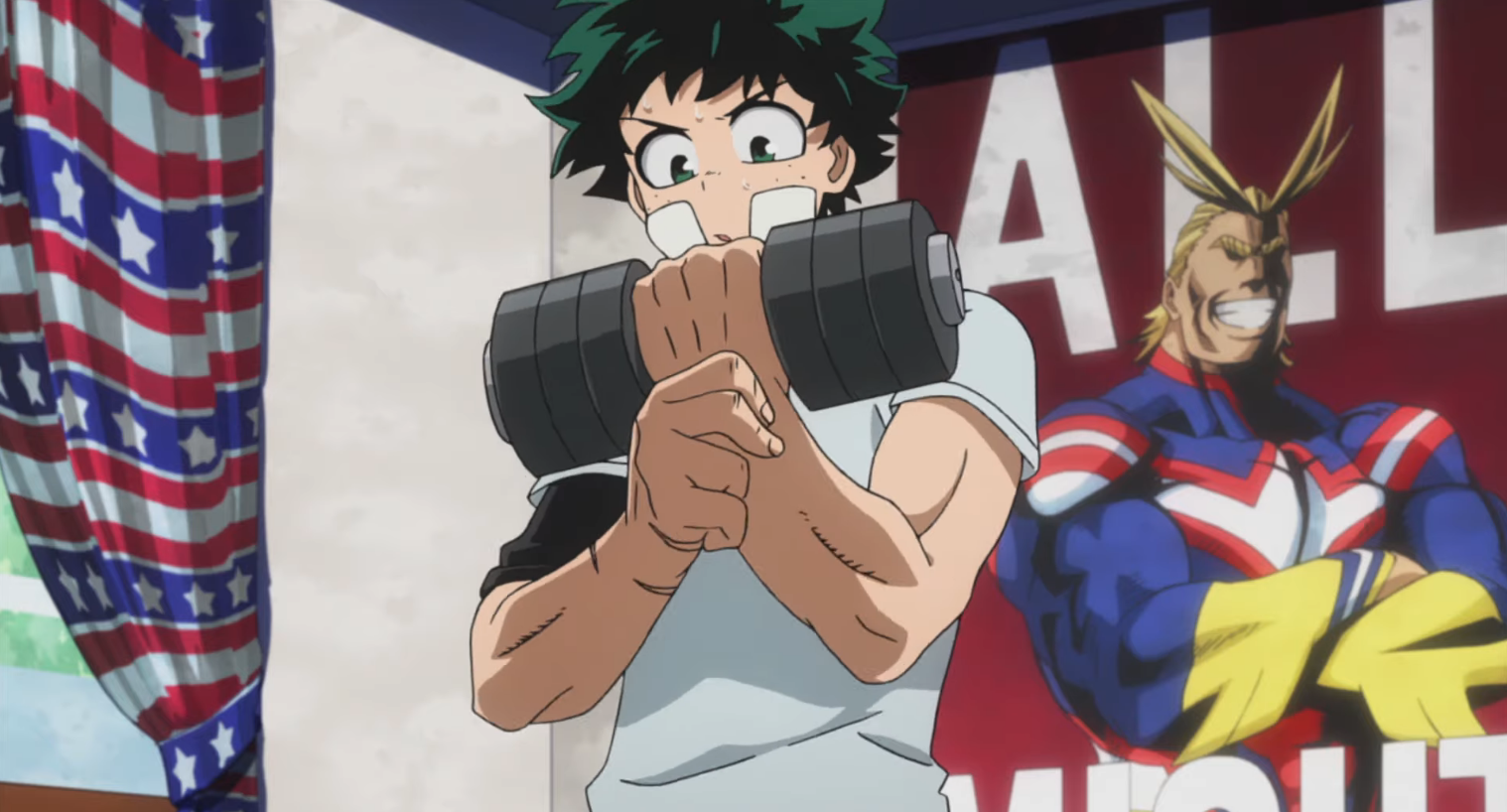 Class 1-A is fired up to earn hero licenses after All Might’s epic battle with All For One. Once they’re official, Deku and his friends can finally join the pros in the field. But first, they must pass a brutal exam that’s brimming with school rivalry!

I give My Hero Academia Season 3 Part 2 Blu-Ray a big fat A!

Quite honestly one of my favorite arcs from My Hero Academia and objectively one of the most interesting to watch was the Provisional Hero License Exam arc. This season has the class of 1-A go up against rival schools in hopes of passing the mother of all exams and it is here where we see a lot of seeds being planted for future encounters and arcs.

There’s just so many little things to love about this arc such as small conversations that Deku has with classmates and rivals, the League of Villains meddling in the exam, some of the rival schoolmates that are undeniably some of the most powerful beings, and the cliffhanger of an ending that the season finale brings towards the future of the series with the big 3.

The Blu-Ray of this arc is one of my favorites due to it’s slight coincidentally poetic nature. At first glance the Blu-Ray didn’t strike me as a special edition set but once I opened it I was greeted with a bunch of cool features and goodies that made this an immediate must have.

Inside of this Blu-Ray is a set of art cards featuring Deku, Bakugo, Todoroki battling rival schools during the exam. Each disc is colorfully printed with classmates from 1-A. All of this color and personality makes each one of these Blu-Rays such a joy to collect.

If you’ve been sleeping on not just the show but picking up these Blu-Rays I would definitely pick them up.