Update: This review has been updated to reflect a segment in which I spoke about the unstable clamp as I was unaware that another type of stand was packaged alongside it. The review score will also be raised to reflect MXLs decision to add an alternative attachment.

Content creation is an ever evolving struggle when it comes to a large combination of things. Like a car, older specs slowly become obsolete causing the car to pale in comparison to newer models. Similar to how cars are needed to drive you places, recording equipment is paramount to creating content and molding it in a way that gets you to where you want to go.

I’ve been creating content on the internet for almost a decade now starting on a Windows XP laptop with Macromedia Flash, an SNES emulator, and a usb guitar hero mic. Over time I realized that having the best equipment and constantly updating will not only make me feel more confident in my work but in fact it is the work. Nowadays I work on review pieces and podcasts that requires some of the best equipment and I’ve got to say the fine folks at MXL have a fantastic package in the form of the Blizzard 990 Overstream Pro Bundle. 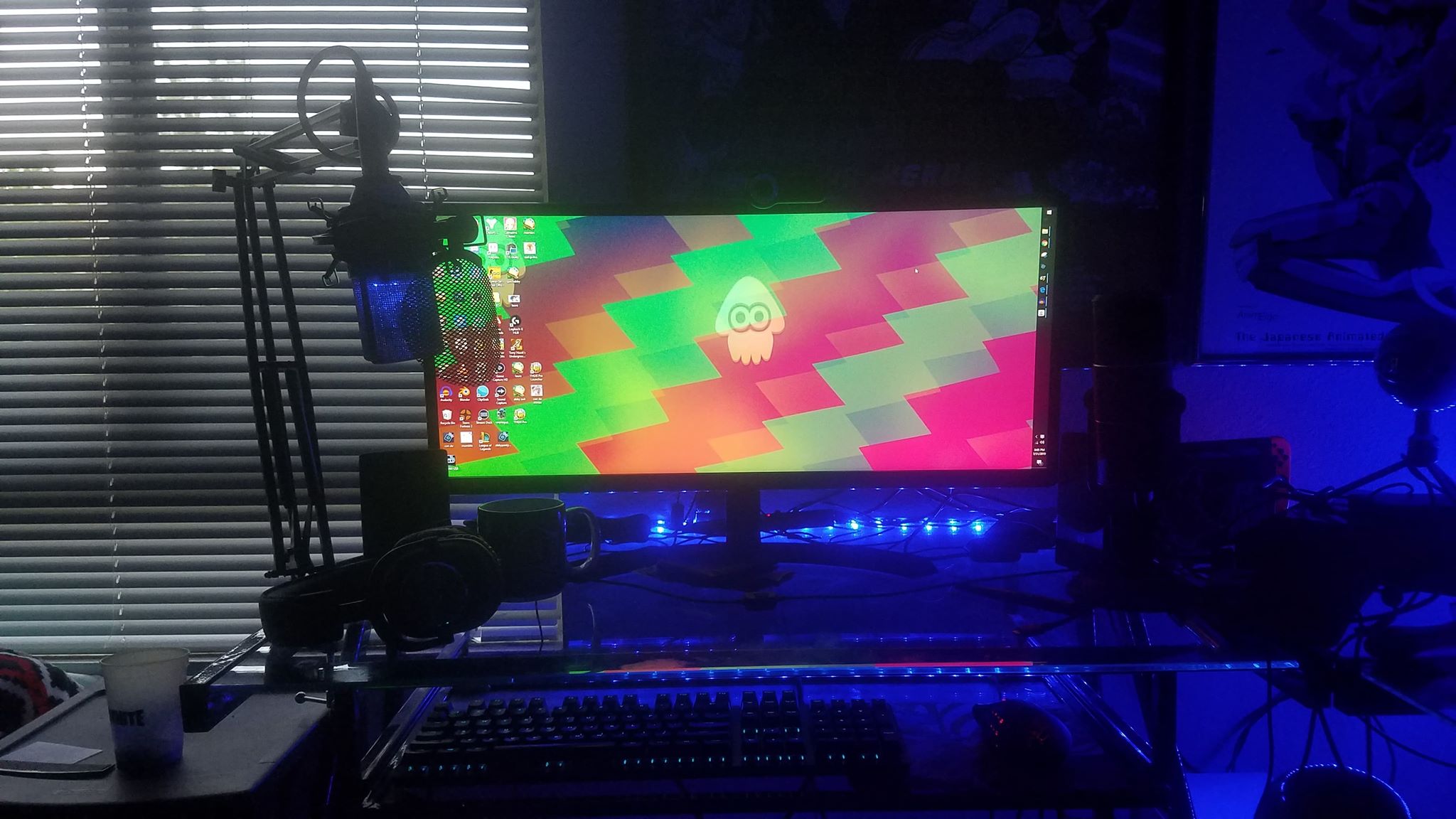 MXL was generous enough to send us a review bundle recently and I have gone all in on this amazing piece of equipment that I have sold off all other mics I own. With the other mics I owned from various companies there were always issues with program recognition or something internal but with the Blizzard I am in complete control of every situation.

• Choice of either the 990 Blizzard or 990 Blaze condenser microphone

Each of these pieces meshes like a puzzle to present one of the best and most affordable pro recording bundles out there.

Before I go in on what makes this kit amazing I want to point out how fickle setting up this mic bundle was. It was an absolute chore to set up the Overstream Bundle as most of assembly was based on sheer ingenuity as the setup had little to no setup guides or precautionary troubleshooting. For a simpleton like myself it made setup very challenging.

What was the most difficult segment of this process was the arm-stand. What particulary annoyed me was the clamp that holds on to the desk and the segment that connects to the mic. The clamp itself has held up for the past few weeks but that hasnt stopped the adhesive that softens the clam to fall off after one use. If you are clamping down on a desk then I highly recommend checking the protective adhesive to make sure it has not slid off.

The portion of the stand that connects to the mic is very flimsy. Not flimsy as in “it can break off” but flimsy as in “the mic moves on its own”. When connecting the shock mount to the arm there is a piece that you must screw on to connect but it fails to stay completely in place. When moving the microphone at times the entire shock mount with mic will suddenly rotates around.

It is quite frustrating when you have to mind how fast or how far your’e stretching the rig but there is an alternative that comes packaged with the clamp.

The set up does come with a different type of attachment that is drilled down onto your desk and from what I’ve seen from other reviews it looks to be a lot more stable than the clamp. Unfortunately my desk is made of glass so although I am not a fan of the flimsy nature of the clamp I do appreciate that there is an alternative that is packaged along with it for those who made the smarter decision to get a desk made of solid materials.

First off just look at this thing. It is a fully capable podcast mic with some flare what is there not to love? The Blizzard 990 has an internal light inside of the casing of the microphone. You have a choice between two colors: The Blaze(Red) or The Blizzard(Blue). The Blizzard is a very sleek white and silver finish complimenting my desks aesthetic well.

The hinged mic arm-stand works wonders after some time adjusting to its movements. Albeit wonky and lose towards the segment that connects to the mic itself, the arm is able to fit almost any sort of position I am. Sometimes I like to slump in my chair while talking to people and the arm is following me at all times with no problems.

The mics audio quality is amazing. It is one of the best upgrades in microphones I have received. Period.

A description of the audio from the official site reads:

The 990 Blizzard and 990 Blaze deliver exceptional sound quality, with a wide frequency response, tight high end, and solid low and midrange production. The cardioid polar pattern helps reject any noise from behind the microphone, and the illuminated LED lights in the grille complement any modern gaming rig.

The audio itself feels a lot more balanced as compared to the Blue Snowball although the metal pop filter gives it a bit annoying “ting” effect to my voice. Its a step in the right direction but with perhaps a different material for the pop filter I can record without hearing a ringing sound every time I speak.

Overall, the MXL Blizzard 990 Overstream Pro set is a fantastic way to set up shop as a content producer in any way possible. The look is great, the audio is great, and the presentation is top tier.

Although I found myself incredibly impatient with how flimsy some parts feel, I still like the entire package when put together. If you feel like streaming, reviewing, or simply capturing audio this is definitely a good investment.

Breaking News Update: While writing the verdict I slightly moved my arm stand back into a casual position and at that moment the entire clamp came undone causing the entire arm and mic to crash onto my glass desk. I stand firmly by my criticism of the arm-stand and caution those who purchase it to double check their work when putting it together.

Otherwise, fantastic product I cannot wait to use it in podcasts and reviews.