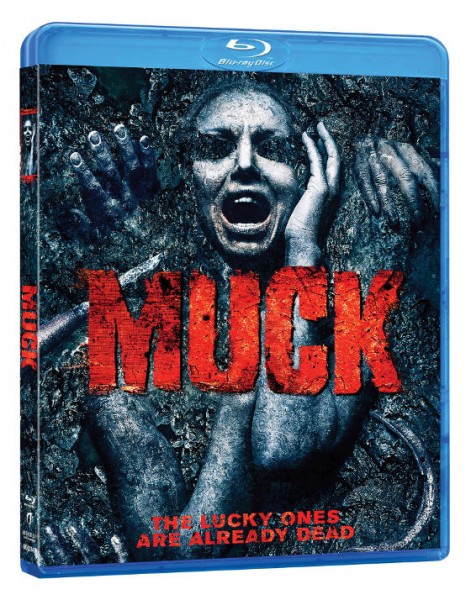 “The lucky ones are already dead.”

After narrowly escaping an ancient burial ground, long forgotten and buried underneath the marshes of Cape Cod, a group of friends emerge from the thick, marshy darkness, tattered and bloody, lucky to be alive. They have already lost two of their friends in the marsh, presumably dead. They stumble upon an empty Cape Cod vacation house alongside the foggy marsh and break in to take shelter. Whatever was in the marsh is still after them and soon after one of them goes for help, the rest of the group learns that the evil in the marsh is not the only thing that wants them dead. Something worse, something more savage, was lying in wait just outside the marsh, in the house. What happens next is unspeakable horror that cannot be unseen. These unlucky travelers spend their St. Patrick’s Day trapped between two evils forcing them to fight, die, or go back the way they came. 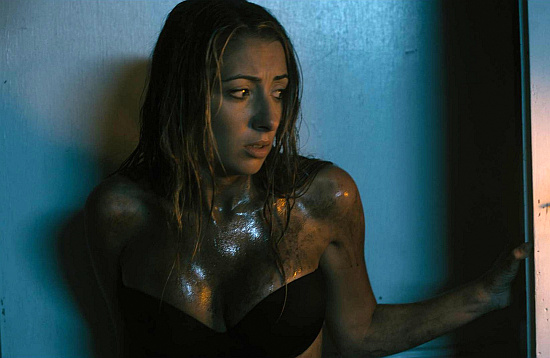 The absolute best part of this movie is that it features a ton of hot chicks that look sexy in their skimpy outfits plus the gore was plentiful and fun in spots. If those are things that please you, then Muck will surely please you, at least on some level. 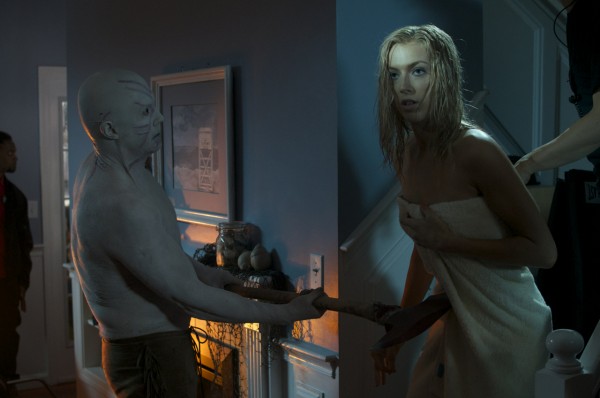 The production is also actually pretty solid for a lower budget flick, as the movie’s slick visuals rose far above its tepid story to at least keep us visually engaged. Also, the guy who played Billy was pretty funny, as was the guy who played Troit. 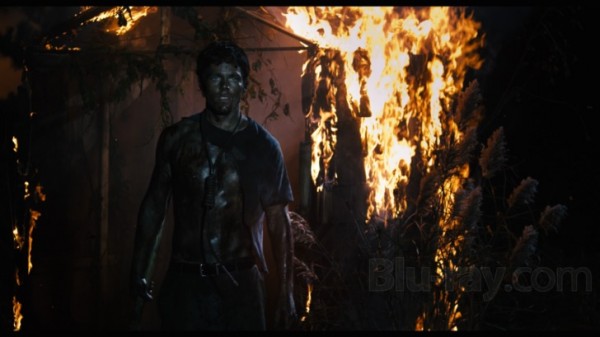 Muck’s dark and murky 1080p transfer was shot digitally in 4K. It looks quite good, but the low lighting doesn’t really let it breathe. Details are precise. The image is crisp and sharp and reveals all the blood and yuk-covered skin and clothes nicely. It also captures some very well defined woods at the bar and, when the light allows, the paint on the bad guys. Colors, again mostly in the well-lit bar, are accurate and true, particularly the warm woods and the green clothes. The image doesn’t suffer from any excess noise, banding, aliasing, or blocking. It looks good throughout, even in the low light.

English: Dolby TrueHD 5.1 soundtrack opens with a nicely balanced, rich, detailed, and immersive ambient landscape. Clarity is precise, spacing robust, surround full, and bass tight. There’s a deliberate hard edge to some of the most aggressive music. Sound effects, like splattering blood, tearing skin, and ripping clothes enjoy a tangible realism. Dialogue is accurate and consistent as it flows from the center.

Uncut, uncensored and unrated via a limited

And The Verdict Is?