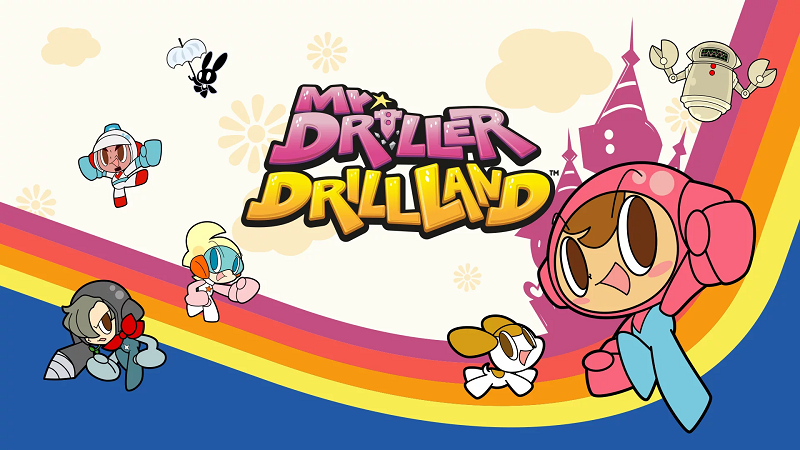 Mr. Driller DrillLand is drilling his way to the Nintendo Switch on June 25th

It’s time to drill your way to victory as Bandai Namco Entertainment announced that Mr. Driller DrillLand is coming to the Nintendo Switch and PC on June 25th.

Originally a Nintendo Gamecube exclusive title released only in Japan back in 2002, this fun puzzle game lets you select between six different processional drillers where your objective is to drill his way to the bottom while avoiding being squished or running out of oxygen featuring updated graphics, gameplay, and HD cutscenes.

THe game will feature an all-new Casual Mode for newcomers to relax and enjoy the game as well as a multiplayer mode with four-player local co-op.