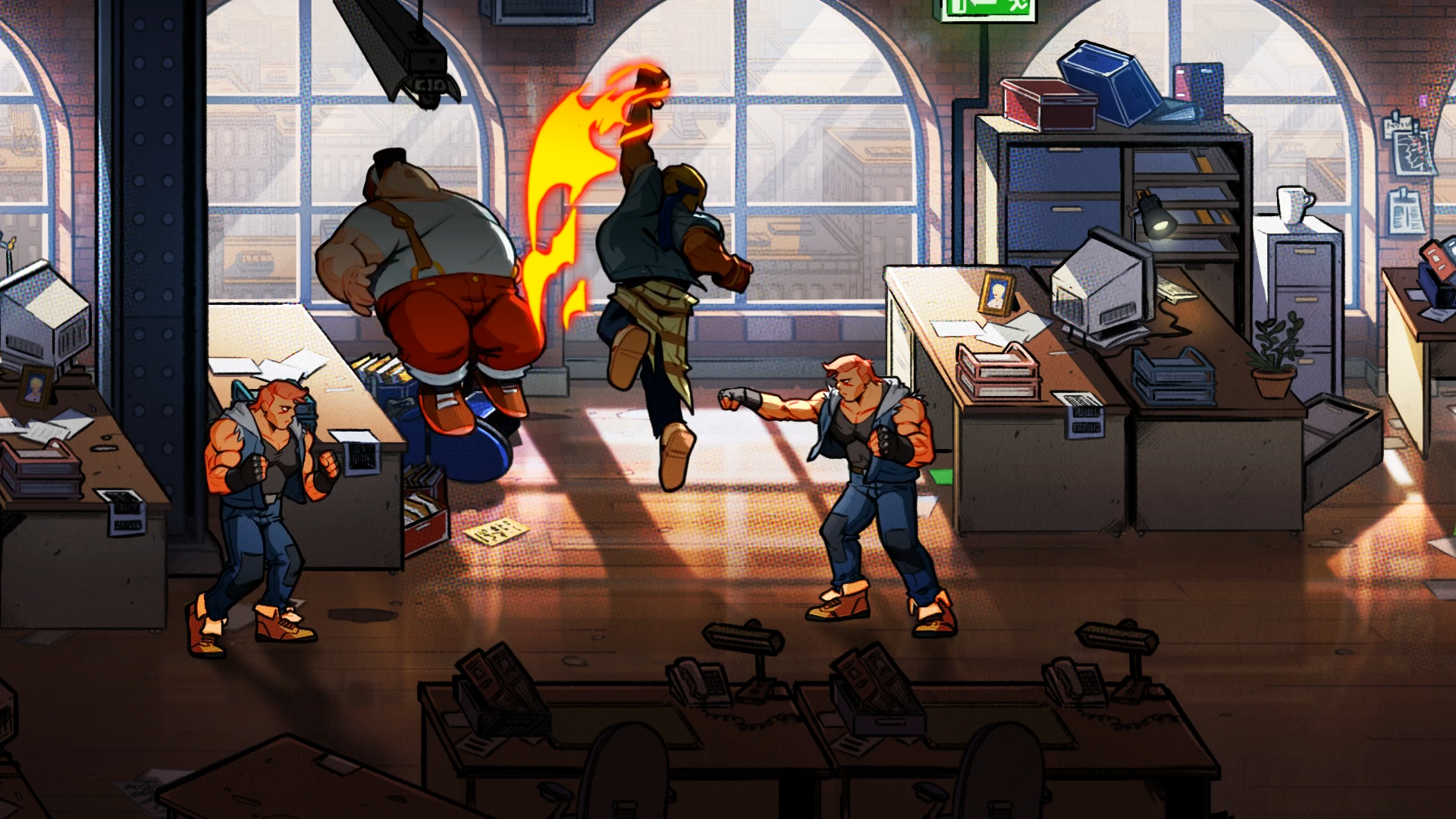 More Streets Of Rage 4 Details Are Coming Next Week

Hold on to your seats because Lizardcube, the team behind the highly anticipated return of one of gamings best beat em ups is revealing more details on Streets of Rage 4 next week.

Revealing more about Streets of Rage 4 next week!🍒

Streets of Rage debuted back in 1991 on the SEGA Genesis/Mega Drive and has left a reputation with arcade fans to this day. It has been over 15 years since the last entry in the franchise so unsurprisingly fans were in shock when Lizardcube and Guard Crush Games announced that they were heading up the immense challenge of bringing back the golden age of beat em ups.

Famously known for its non stop action and electronic dance influenced music – scored by Yuzo Koshiro and Motohiro Kawashima – the series has gained the status of cult classic throughout the years. It is considered one of the best beat ’em up series of all time. After many years, Axel and Blaze are finally picking up the fight where they left.

Featuring hand-drawn visuals from the team behind 2017’s gorgeous Wonder Boy: The Dragon’s Trap remake, Streets of Rage 4 builds upon the classic trilogy’s gameplay with new mechanics, a fresh story and a gauntlet of dangerous stages with a serious crime problem. Streets of Rage 4 recalls classic gameplay but it stands as an entirely original arcade-style romp thanks to the expertise of Guard Crush Games and Dotemu.

Stay tuned for coverage of the upcoming reveal.