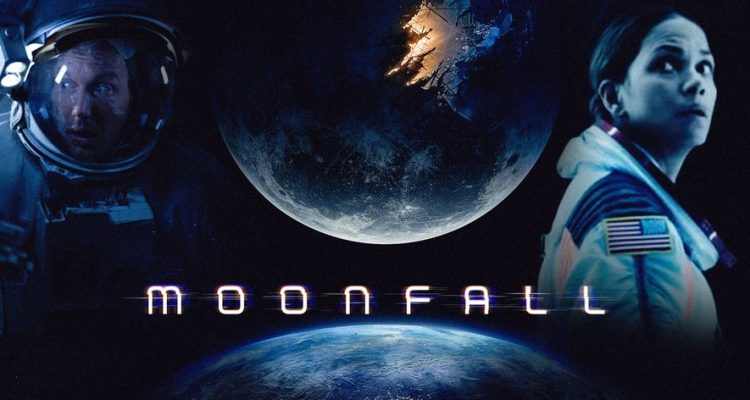 In Moonfall, a mysterious force knocks the Moon from its orbit around Earth and sends it hurtling on a collision course with life as we know it. With mere weeks before impact and the world on the brink of annihilation, NASA executive and former astronaut Jo Fowler (Academy Award® winner Halle Berry) is convinced she has the key to saving us all – but only one astronaut from her past, Brian Harper (Patrick Wilson, “Midway”) and a conspiracy theorist K.C. Houseman (John Bradley, “Game of Thrones”) believes her. These unlikely heroes will mount an impossible last-ditch mission into space, leaving behind everyone they love, only to find out that our Moon is not what we think it is.

We had a chance to talk to producer Marco Shepherd and he spoke to us about bring the film to life. You can watch that exlusive below! 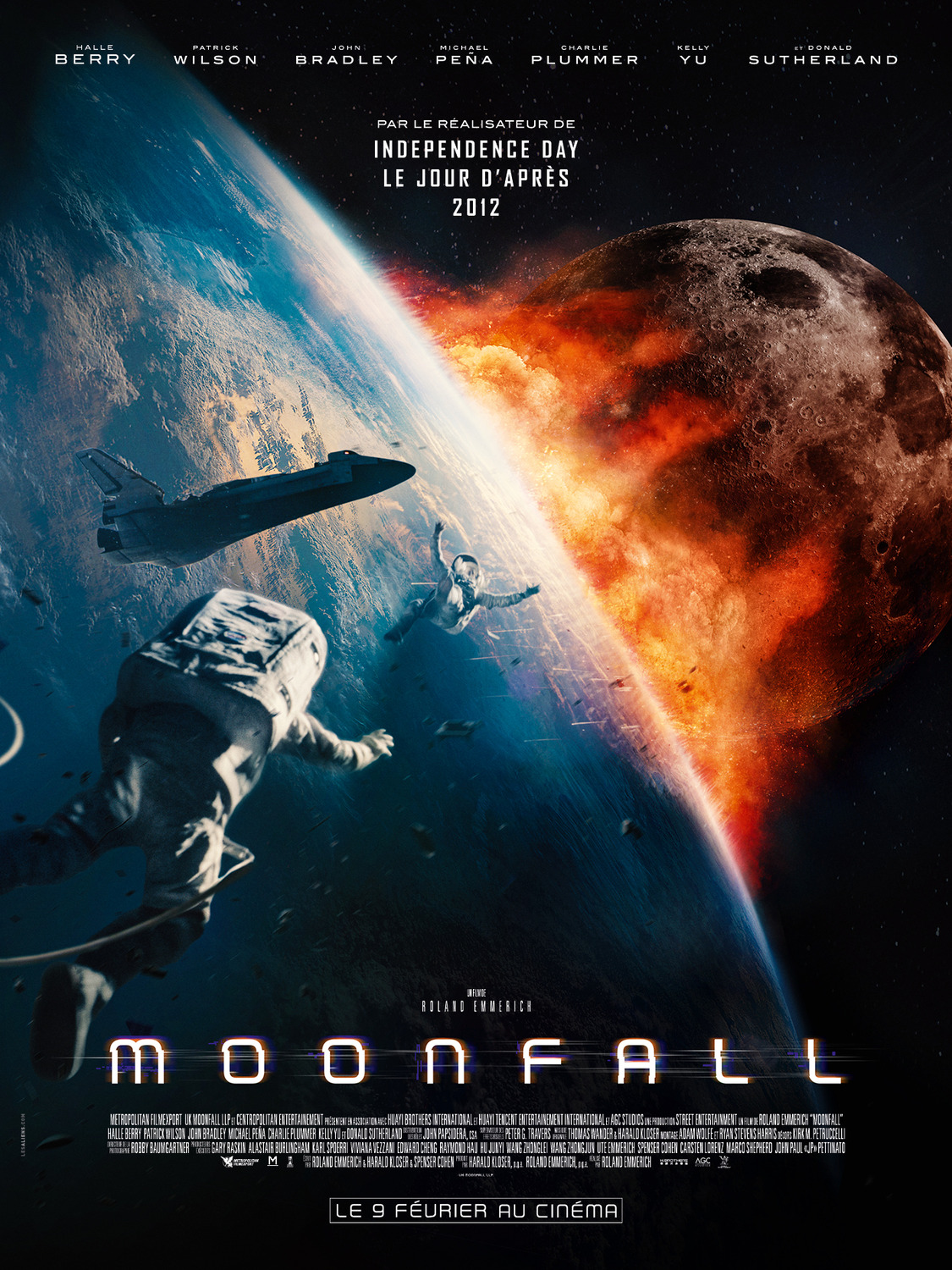