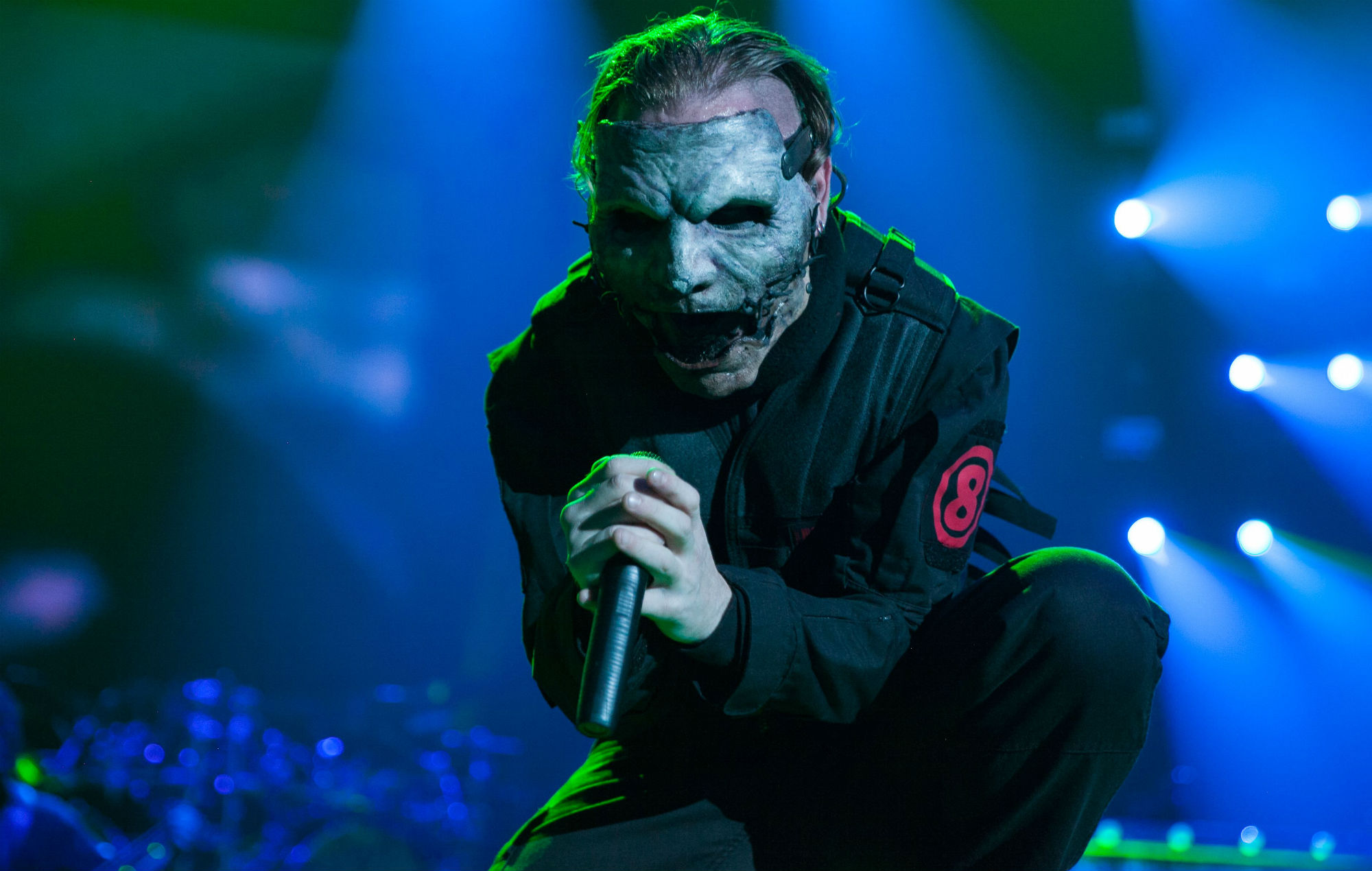 Big news shakes up the horror community today via Burbank California. Both Corey Taylor (Slipknot) and Eben McGarr(Mad Monster) are bringing “Famous Monsters of Filmland” back!

Check out the exciting press release below.

“Famous Monsters of Filmland” Rises Again!
The Original Horror and Sci-Fi Brand from 1958 is Back. 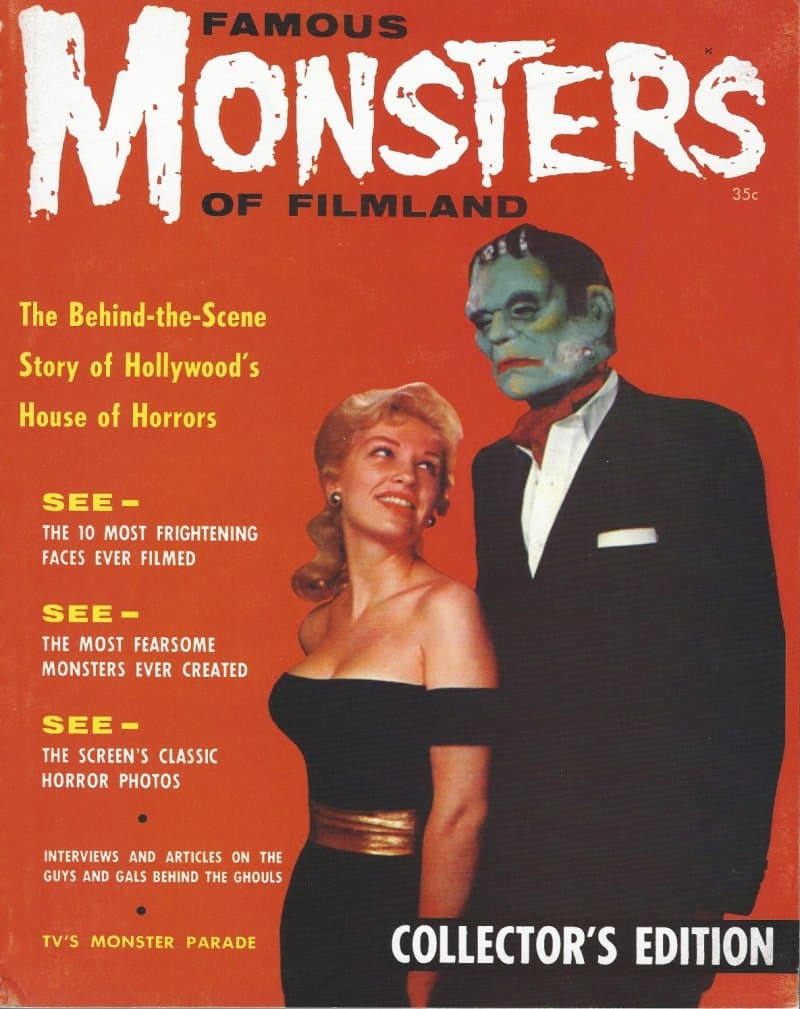 BURBANK, CA (Oct 13, 2022) – For nearly 65 years, Famous Monsters of Filmland magazine has inspired generation after generation of artists, writers and filmmakers from Stephen King to Steven Spielberg. It remains the hallmark of horror and sci-fi.

Famous Monsters is back to entertain and inspire future generations! From print to film and everything in-between, we invite you to celebrate pop-culture, monsters and more with your fellow Monster Kids!

Aside from his well-known work in music, with Slipknot, Stone Sour and his solo work, Corey Taylor has also started carving out a name for himself in the horror world, with contributions including parts in various horror features like ‘Fear Clinic’ and ‘Bad Candy’, and lending his knowledge to horror documentaries such as ‘In Search Of Darkness’ pts 1, 2 and 3. He’s also involved in production with his first feature, ‘Zombie vs Ninja’, which he also co-wrote, in development.

Eben McGarr has over 30 years experience producing horror entertainment. In addition to being a writer and director, his company Mad Monster has pioneered innovative interactive horror experiences with some of the biggest names in the genre. 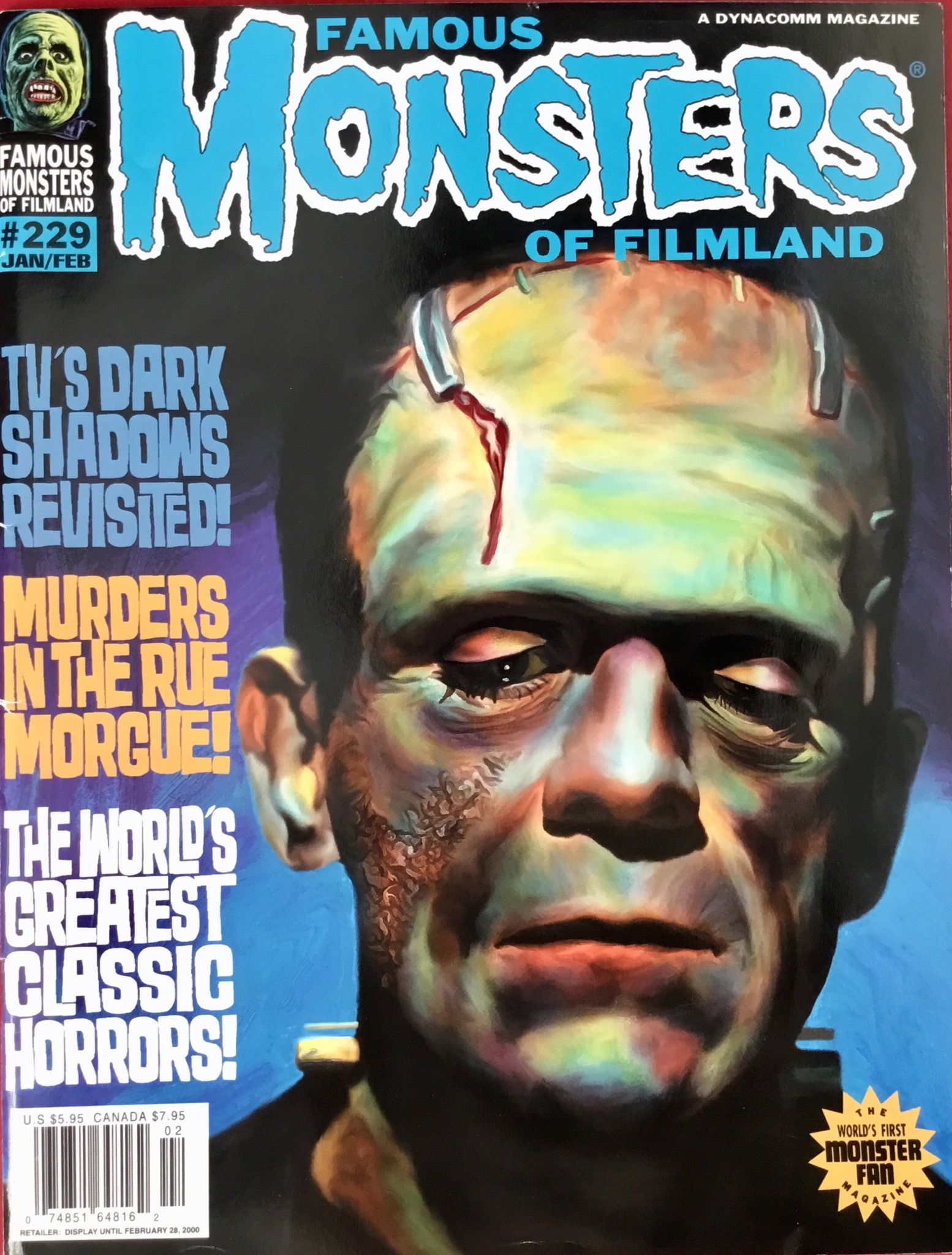