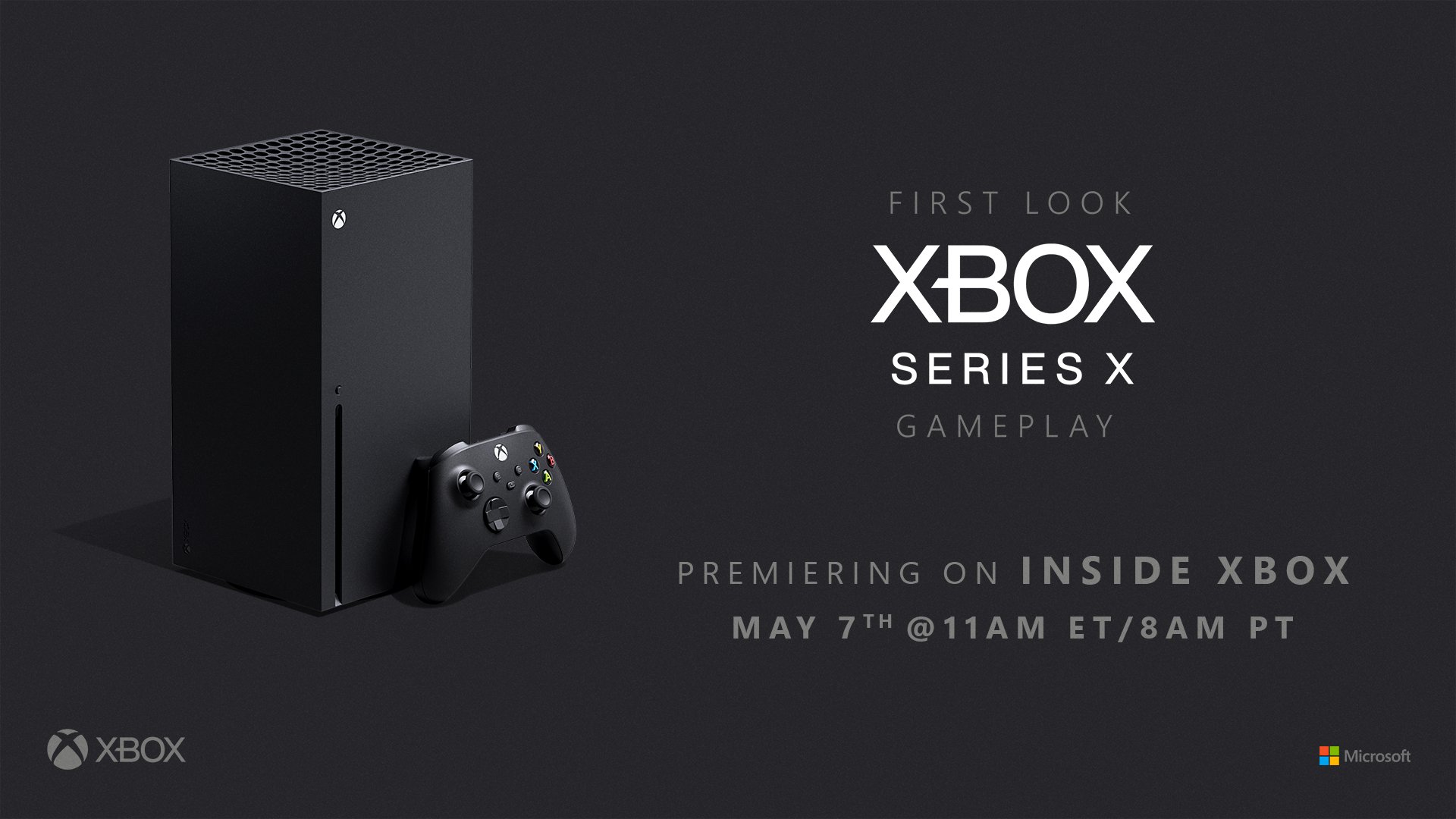 Announced on Twitter this week, Xbox will be holding another Inside Xbox digital event online featuring gameplay reveals and a first look at the Xbox Series X with several Microsoft “global developer partners”.

Check out First Look next-gen gameplay from our global developers partners within #InsideXbox on Thursday, May 7 at 8am PT. pic.twitter.com/xVdgIeRBJX

One could only assume that the phrasing means we will see work from several developers across the world including those who have been purchased by Microsoft including The Coalition in Canada, Rare Ltd. in England, and many others.

On thing we DO know is that we are guaranteed the first look at the recently revealed Assassin’s Creed Valhalla during this edition of Inside Xbox.

Inside Xbox will air on Thursday, May 7th at 8am PST.