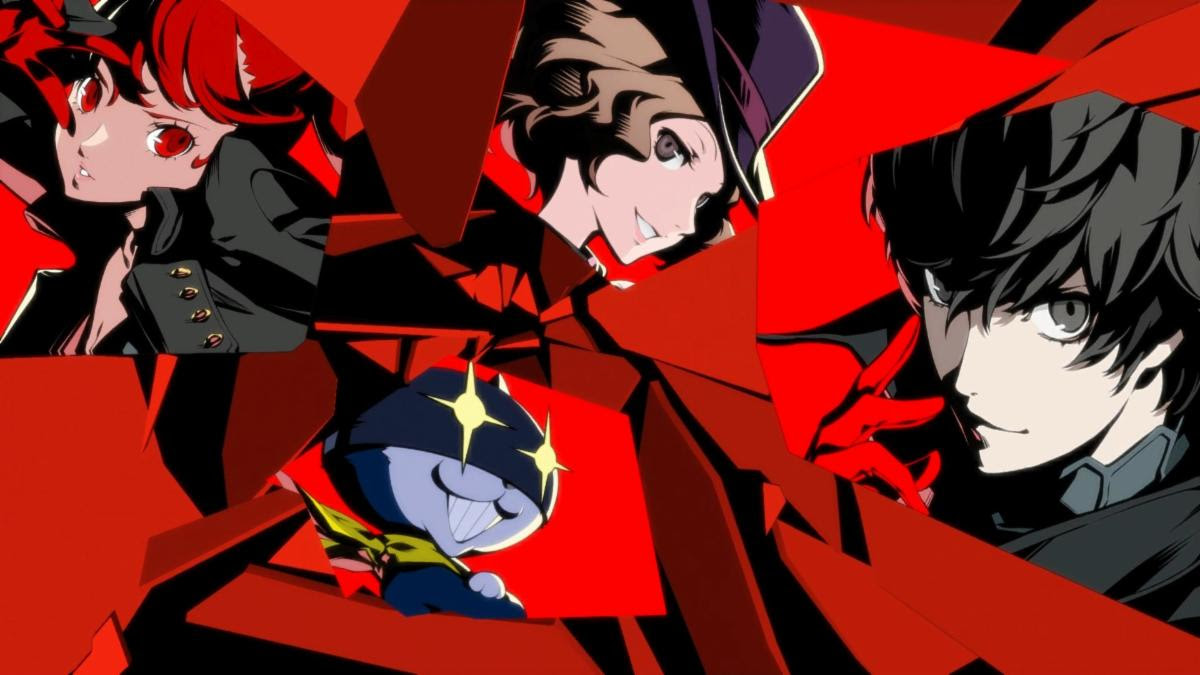 Meet the Phantom Thieves in this new Persona 5 Royal trailer

With Persona 5 Royal releases on March 31st, get reintroduced to the Phantom Thieves while also meeting new character, Kasumi Yoshizawa.

Persona 5 Royal adds new elements and characters to the game, making it a great entry point for newcomers while giving fans who enjoyed the original game something to look forward to.

Don the mask of Joker and join the Phantom Thieves of Hearts. Break free from the chains of modern society and stage grand heists to infiltrate the minds of the corrupt and make them change their ways! Explore Tokyo, unlock new Personas, customize your own personal Thieves Den, discover a never-before-seen story arc, cutscenes, alternate endings, and more!
Persona 5 Royal is a new challenge to defy conventions, discover the power within, and fight for justice.